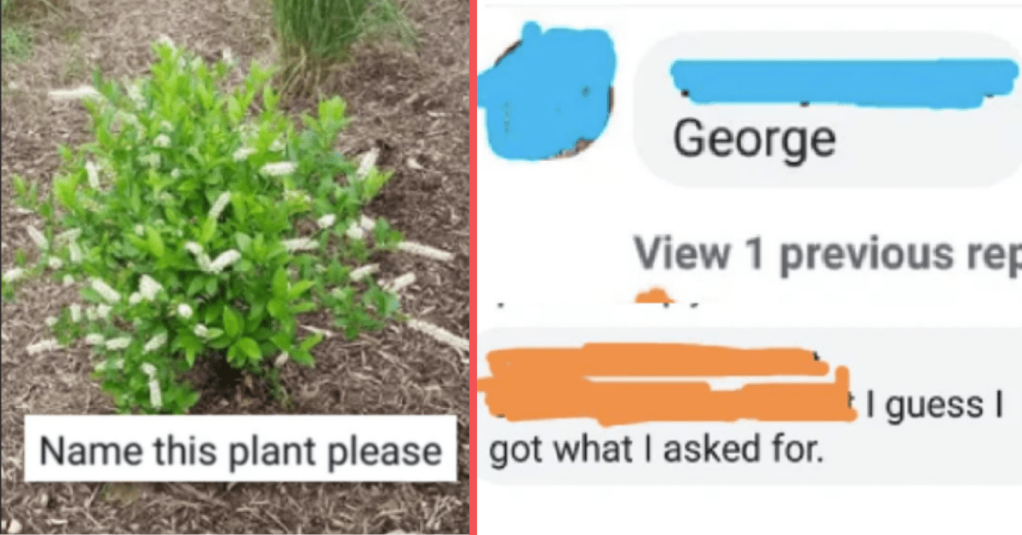 Facebook is one of those things we love and hate, and something that many younger people eschew all together.

There are many days I envy those younger people, and not just for their ability to abandon toxic social media sites for greener pastures (even if they are being data mined by China).

If you’re one of us oldies still on Facebook, these 14 photos will remind you of all the reasons you wish you could hit that “delete profile” yourself.

Hilarious, is it not?

13. Why do they love Minions so much?

I mean, I’m not saying they’re not funny, but.

Also George Carlin would hate everything about this.

11. Ooh, don’t want to get the Attorney General involved.

I’m not sure this falls under his jurisdiction.

Please not the attorney general from oldpeoplefacebook

This person needs to learn brevity, though.

8. I sure wish there was some way to fix this.

Some way we haven’t thought of, I mean.

A short conversation between two people on my Facebook. I don’t even know what to say. from facepalm

7. I don’t remember that from the movie.

Maybe they give old ladies a different version.

Posted by my mother in law 🤢 from FacebookCringe

6. That does seem complicated.

5. I also don’t recall a Minion that looks like that.

Not that I’ve been objectifying them.

4. I’m pretty sure that was supposed to be a joke.

3. That text would unsettle me.

Please do not text me.

This just hurts me … from FacebookCringe

2. Literal is the name of the game.

Learn how to play it or go crazy.

Name this plant from oldpeoplefacebook

1. I’m going to need to find my old Nintendo.

If only we could make that much.

Someone over charging for an nes from FacebookCringe

I’m going to get off there one day, I swear.

Just like every addict everywhere, I’m lying…until the day I’m not.