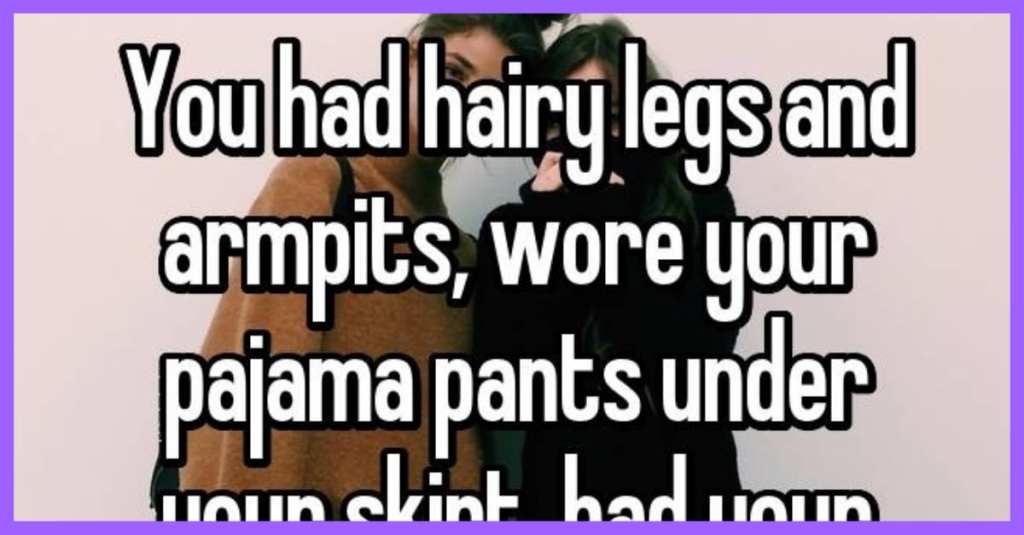 Listen folks, most of us never went to an “all” anything school, but those of you who did… they know the signs.

Where I grew up there was exactly ONE all-girls school and exactly ONE all-boys school. That’s it. And the people that went there definitely had different standards than everybody else.

For one… the uniforms. What’s with same-sex schools and mandatory uniforms? Isn’t that a place where clothes actually don’t matter?

Today, we’re talking about the gals and all of those things that people who went to schools that were femme-foward.

1. Because, why would anybody really care? 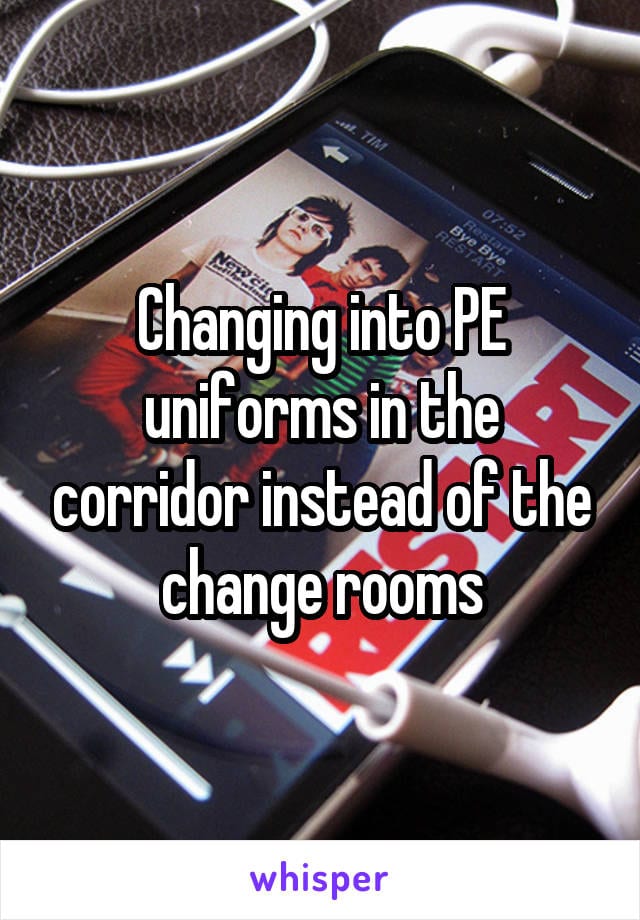 2. Dressing in public. Got it. That’s a theme here.

And yeah, the presence of guys would immediately be different. 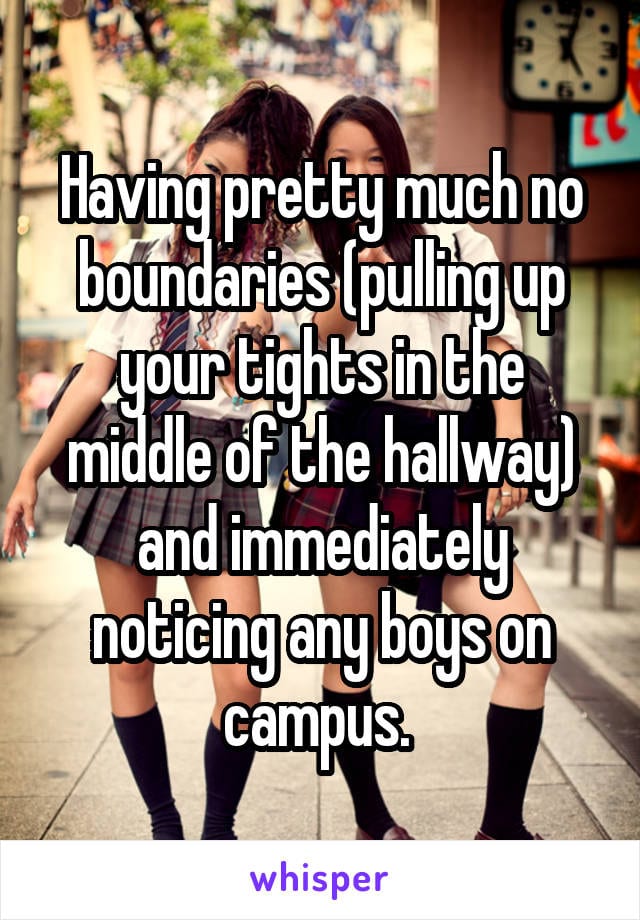 3. This would be the best thing about a school like this.

So much less competition! 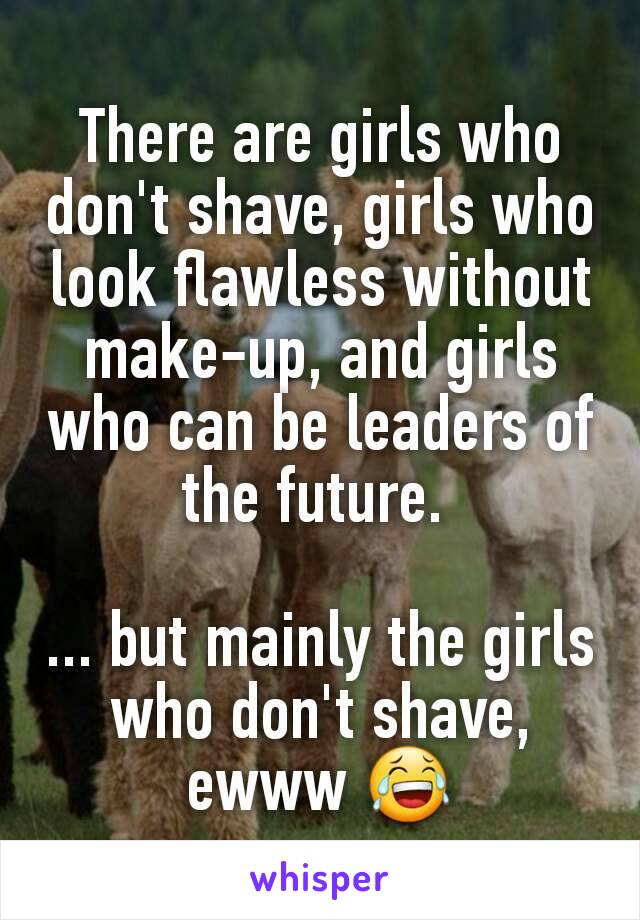 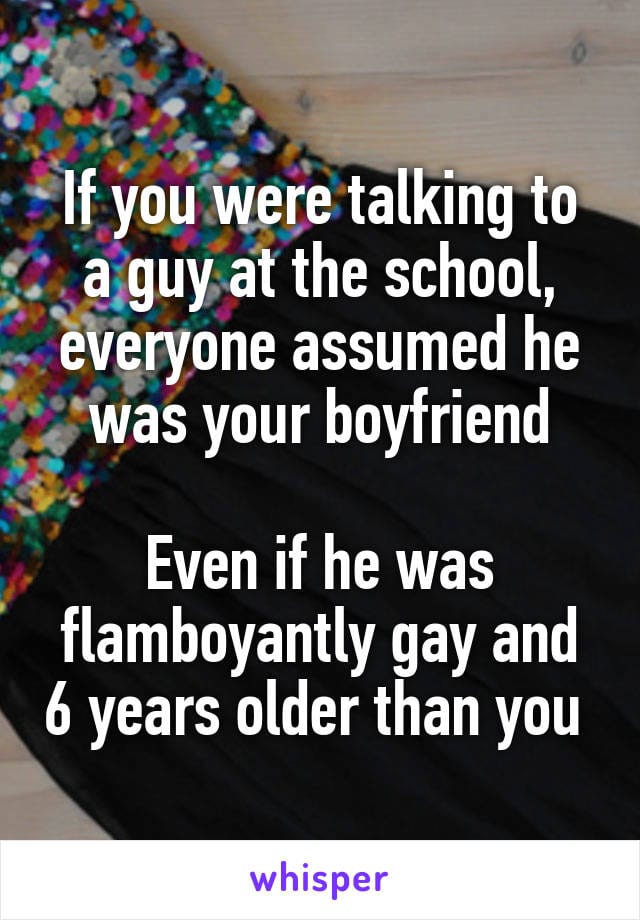 And I bet they were free. 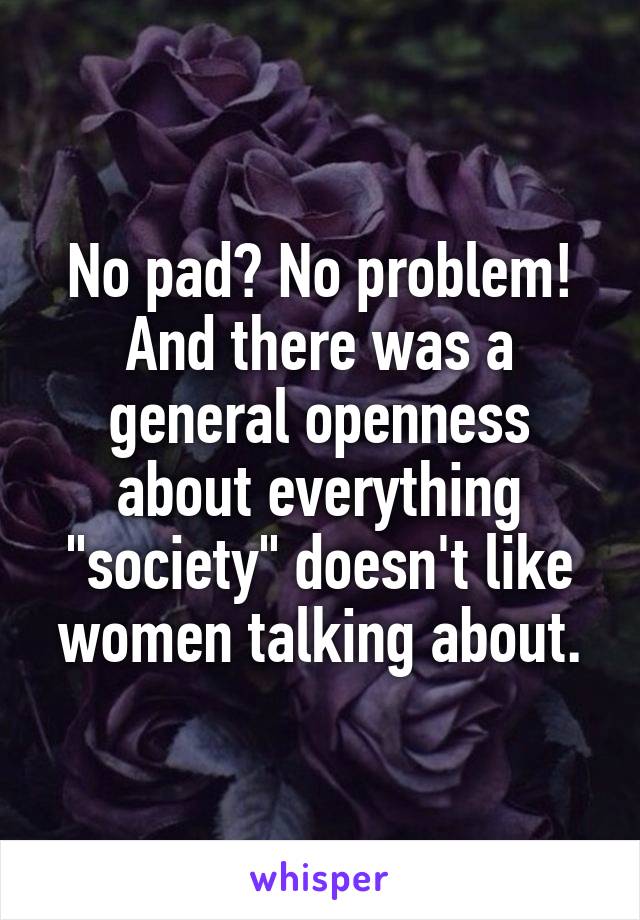 Hmmmm…. I think somebody might have just been socially awkward? 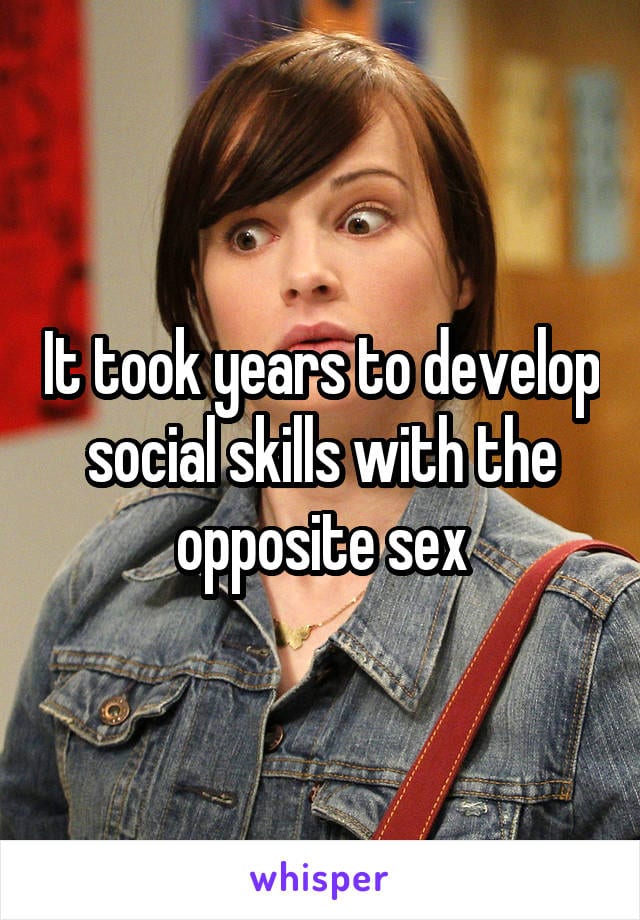 7. Oh snap! Testosterone in the house!

Can you feel it? Because they could! 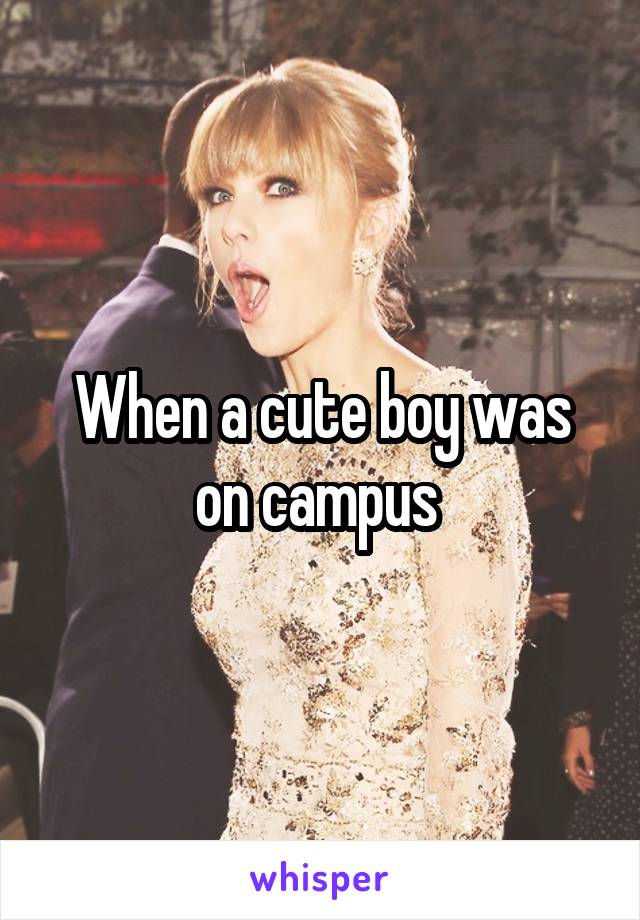 Real competition because they’re not worrying about impressing boys? Sounds great to me! 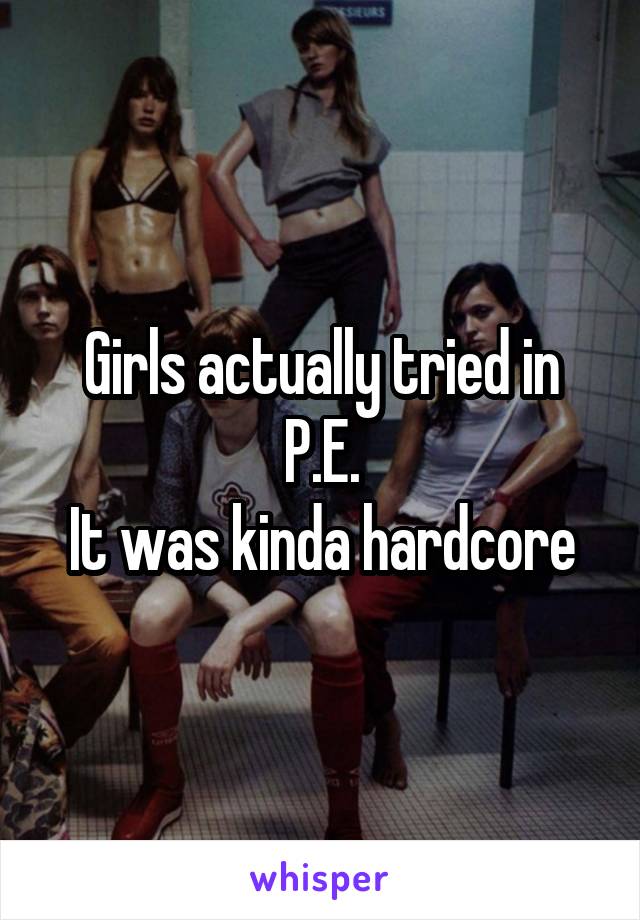 I can’t imagine having to live up to these insane standards every single day. Ugh. 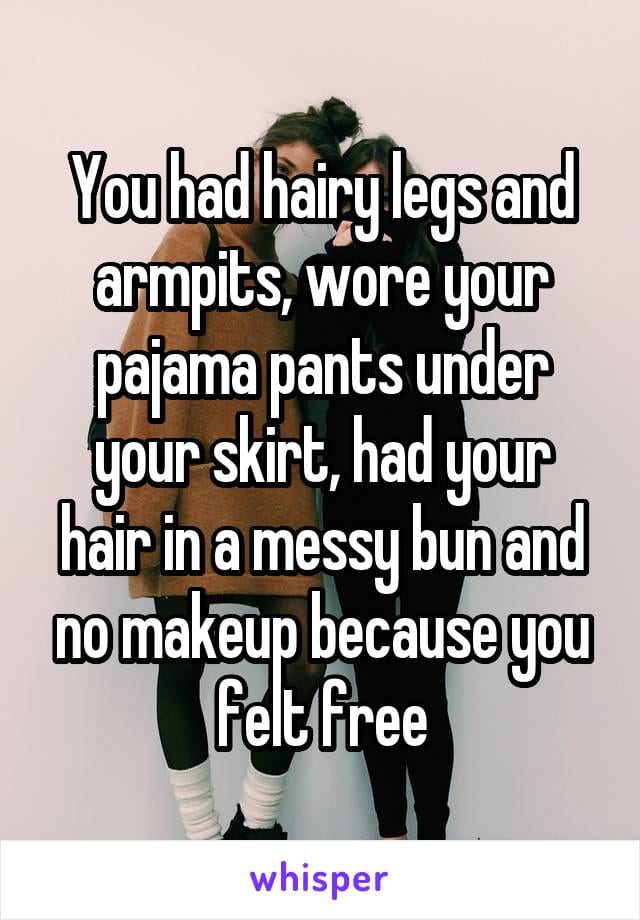 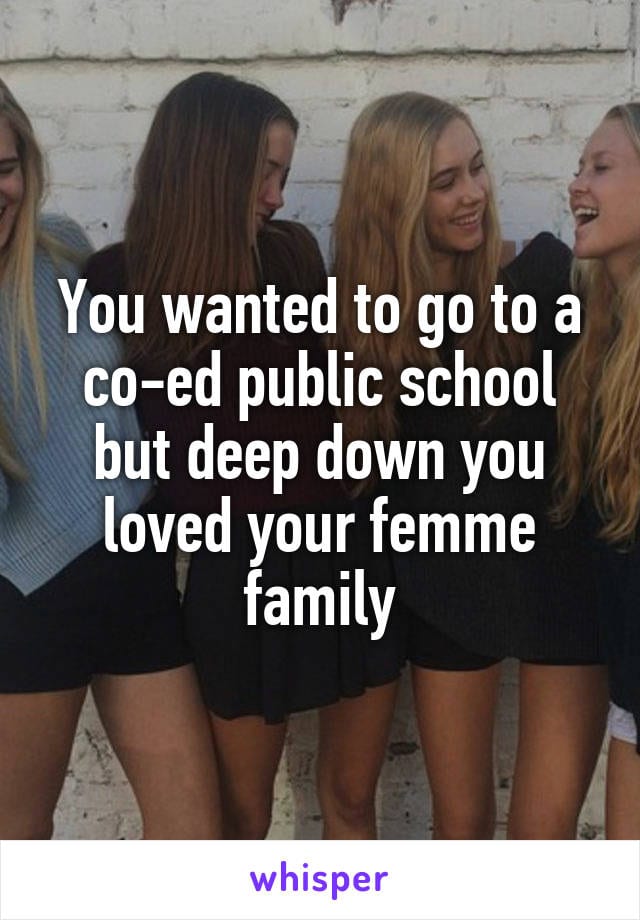 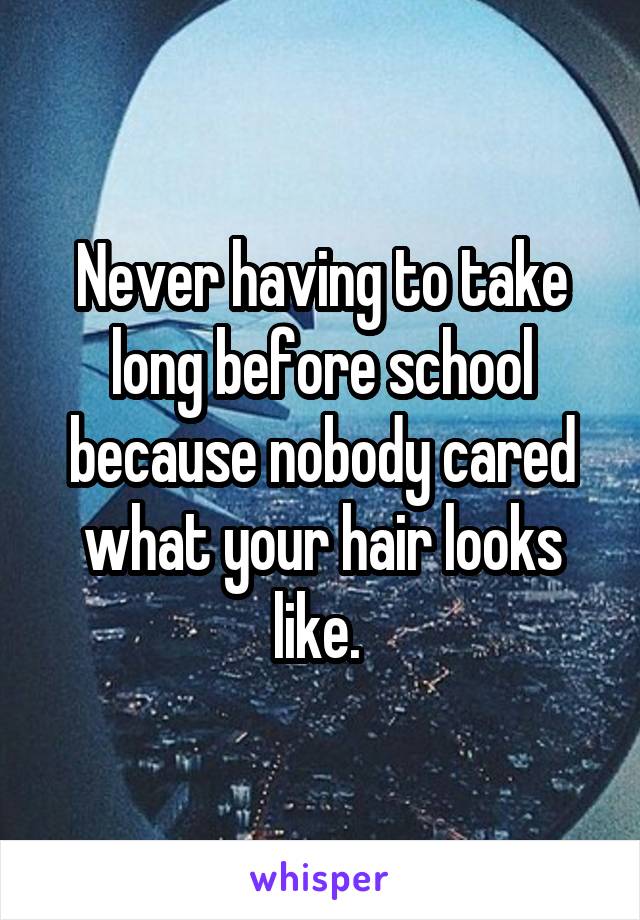 It’s not even a thing anymore. 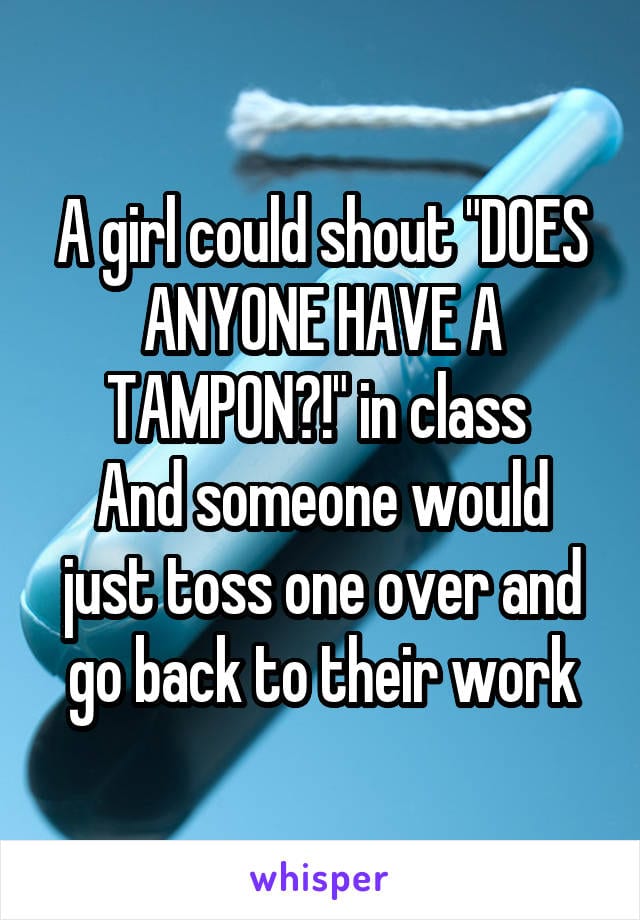 Seems like they wanted to get away from the “all-girls” reality. 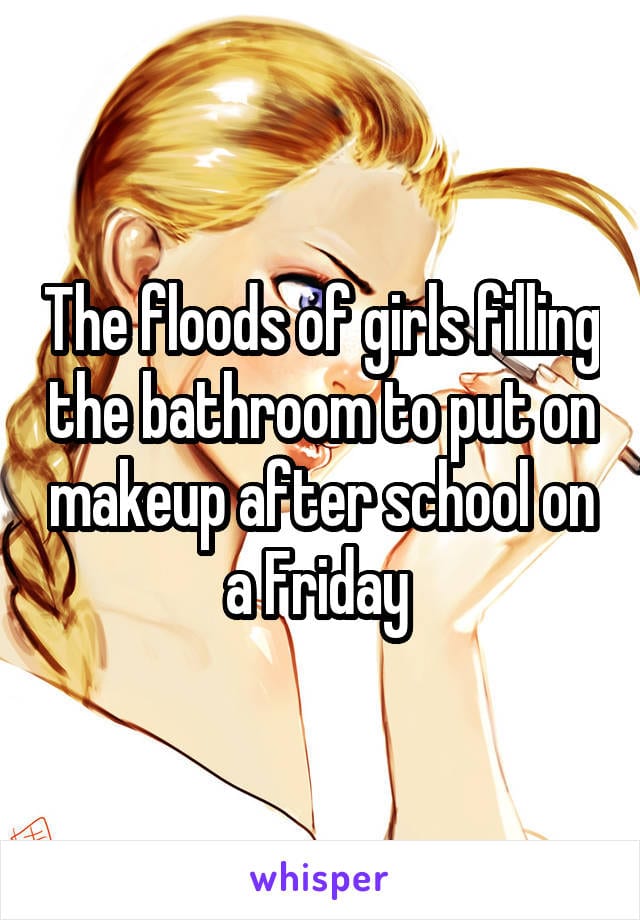 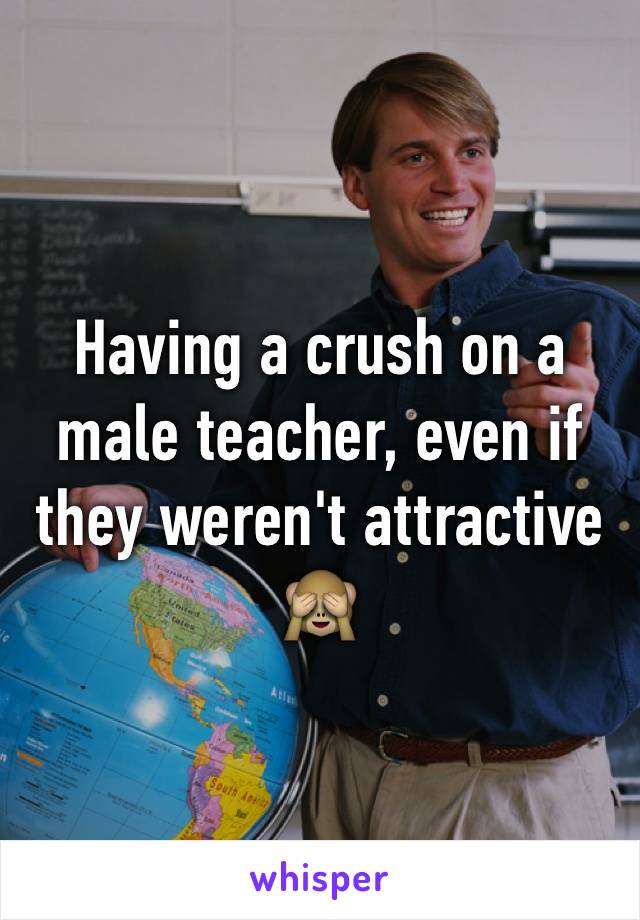 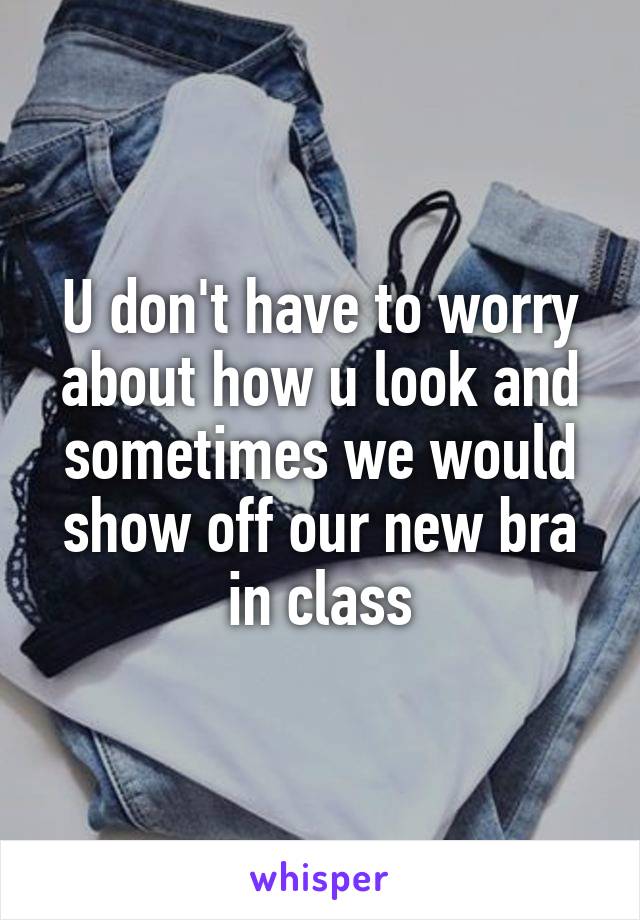 Well, that got really real! And all because we took a sneak peek into a world we likely weren’t a part of.

Did you go to a same gender school? Want to share your experiences?