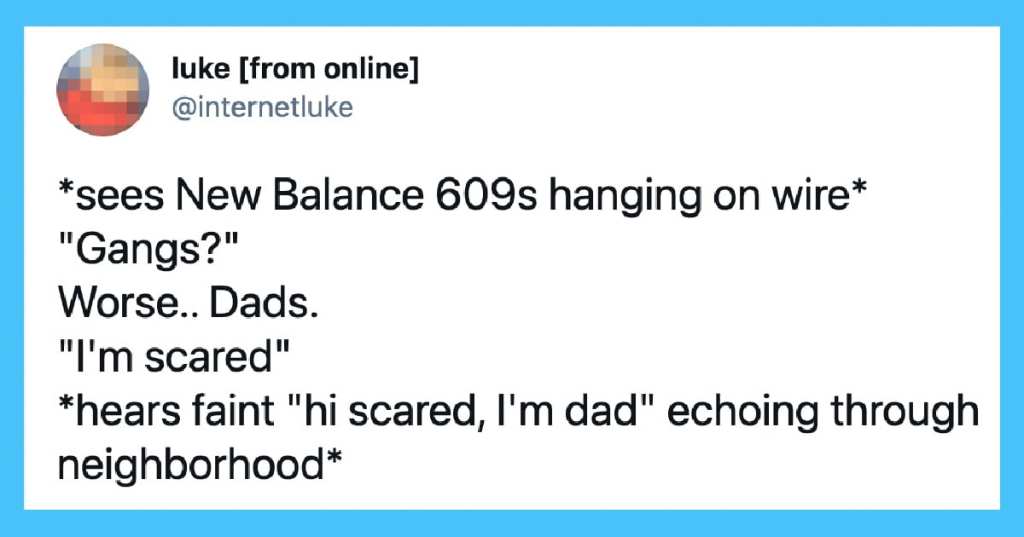 15 Posts That Are Locked And Loaded For Laughs

There are all sorts of reactions to posts on the internet – righteous outrage, solidarity, social change – but for most of us, I think it’s a place we know we can go when we need to blow off some steam.

You know, when we need a laugh.

If you ask me, the best of those funny tweets are the ones that can coax a smile from anyone who runs across them – anyone with a sense of humor, I mean – so if that applies to you, we think these 15 tweets will tickle your funny bone.

15. Those necessities are hard to afford.

And if you live with males you know the candles are just that.

They’re existing in the world as a cat, for one.

WHEN CATS ARE SAD

Bartender: What'll ya have?
Cat: Shot of rum.
[Bartender pours it]
[Cat slowly pushes it off the bar]
Cat: Another.

Just ask any dad that you know.

ME: honey, it's really muggy out today
WIFE: if I go outside & all our mugs are on the front lawn, I'm leaving u
ME: *sips coffee from bowl*

She’s definitely going to run for the hills.

date: So what do you do?
me: *pulls out stuffed fox* I'm a taxidermist
date: Oh wow
fox: and a ventriloquist

It happens spontaneously when the baby is born.

9. Read this in a British accent.

If you did, you’re definitely laughing.

"So terribly sorry to hear of your ninety and nine problems." pic.twitter.com/S2zxEAhicd

8. If only you could hold on to the high.

You know it’s not going to last.

When you’re cutting wrapping paper and your scissors start to glide is what I imagine heroin feels like.

7. The only time these words are ever uttered.

Unless you’re a parent, then you say it all the time.

[losing badly in a contest]
guys its not a contest

6. What if this was really the way it went down?

It would make as much sense as anything.

What should we call this giant advertising board?
PHIL: A philboard
BILL: I have a better idea

You can’t help but laugh.

4. That corgi regrets nothing.

And why would he?

i enjoying mysekf by the lake, but then i remembered instances of regret in my life, and pain i have caused others pic.twitter.com/KASFAIIQWc

3. There are all kinds of temples.

My body is a temple, but it's one of those temples in Thailand where they let monkeys shit all over the place

2. Just ask anyone who went to Harvard.

These two books contain the sum total of all human knowledge pic.twitter.com/MF8ME8tJOM

1. I mean, what other option could there be?

Except it wasn’t his idea to begin with – just saying.

thomas edison: i have an idea
[a fucked up rough draft of the lightbulb appears above his head]

Don’t you just feel all the more ready to tackle your day.

Which of these did you pass on to a friend? Share with us in the comments!