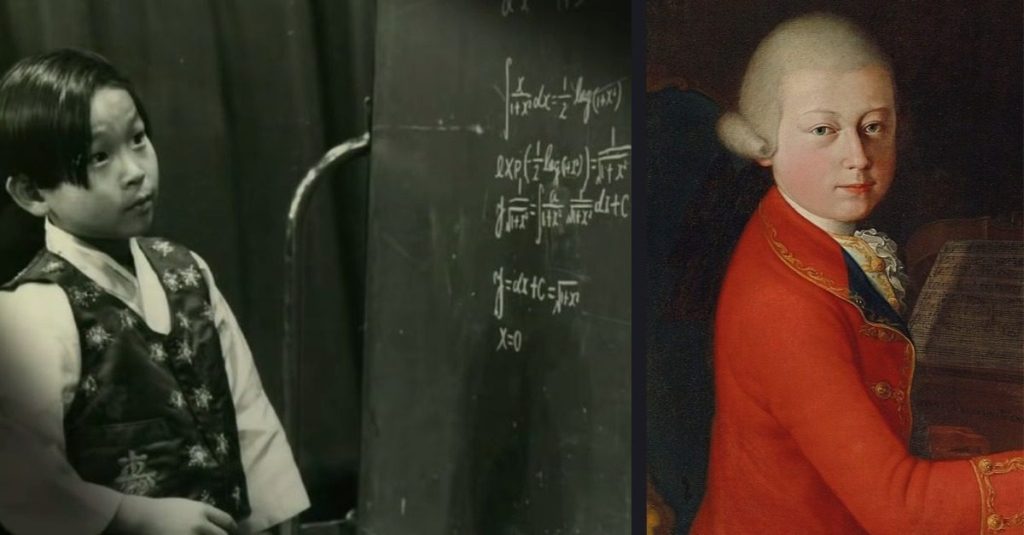 I love hearing about people who are considered child prodigies and to learn about the amazing things they accomplished at early ages in the arts, science, music, sports, etc.

Here are 7 child prodigies who did incredible things by the time they were 11-years-old.

I guess some people are just born geniuses and Kim Ung-Yong is one of them.

He audited university physics courses from the ages of 3-6 and at one time he held the Guinness World Record for highest IQ.

Today, Kim Ung-Yong works as a professor at Shinhan University in South Korea.

He’s known as “The Great One” for a reason.

Gretzky was so good at hockey that he was playing against 10-year-olds when he was only 6. When he was 10, he scored 378 goals and added 139 assists in one season.

And, as you probably know, he went on to become the greatest player in the history of the National Hockey League in a career that spanned the years 1979-1999.

He read most of the major Roman philosophers’ works in Latin by the age of 10 and went on to become an economist, British Member of Parliament, and was called “the most influential English-speaking philosopher of the nineteenth century”.

Pablo Picasso (1881-1973) was one of the most famous artists of the 20th century but a lot of people aren’t aware that he was a child prodigy.

He started painting from a very young age and finished the piece “Picador” when he was only 8-years-old and he remained a prolific creator throughout his life. 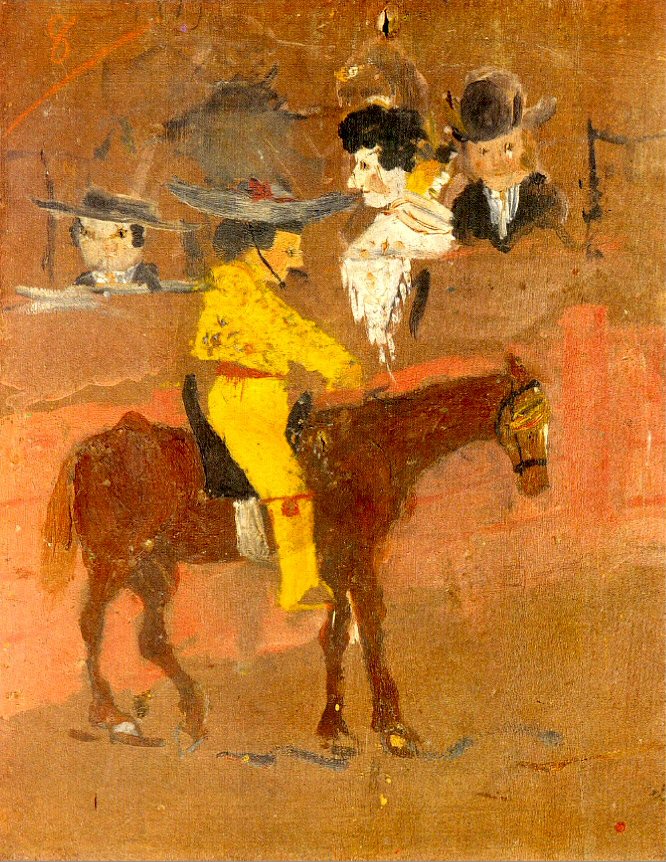 Polgar is a chess grandmaster from Hungary who started playing in tournaments when she was only 6-years-old.

Mosconi (1913-1993) was only 6-years-old when he played the world billiards champion in an exhibition. Mosconi lost, but the match made him well-known.

He became the junior billiards champion at the age of 11 and he holds the record for most World Straight Pool Championships with 15 victories.

Mosconi’s trick-shot exhibitions were also popular and he even mentored Paul Newman to prepare for his role in the 1961 film, The Hustler.

Mozart (1756-1791) started playing an instrument when he was only 3-years-old and he learned to play his first piece before he turned 5.

He started composing his own work when he was 5-years-old and at the age of 6 he set out on a three-and-a-half year tour of Europe with his father and his older sister, who was also a musical prodigy.

Who are some other child prodigies you can add to the list?

Share some good ones with us in the comments.