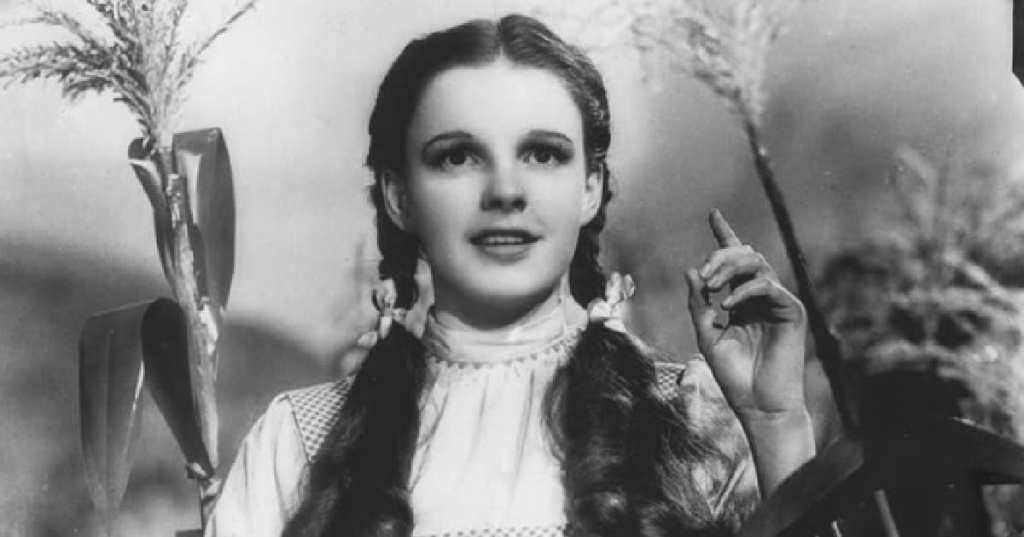 7 Heartbreaking Tragedies in the Life of Judy Garland

I suppose there are people out there who only know Judy Garland’s name and face and voice from her iconic role as Dorothy Gale in The Wizard of Oz. Those people might even be lucky, because they don’t realize how horribly tragic and wasted her beautiful life can seem when you know all of the rest of it, too.

If you know a little and are interested in stomaching more, here are 7 pretty tragic truths about the life of one of Hollywood’s most misunderstood classic ladies.

7. She was assaulted by one of the owners of Metro-Goldwyn-Mayer (MGM). 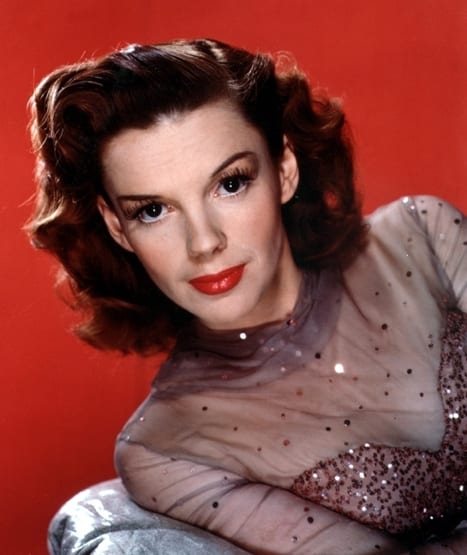 Studio head Louis Mayer openly referred to Judy Garland, a minor, as “My Little Hunchback,” and also routinely assaulted her by touching her inappropriately whenever they were alone. When Garland confronted him he gaslit her, claiming he felt like a father figure.

He was also part of the decision to keep her looking as young as possible by taping down her chest, shoving her into a corset, and giving her parts that required her to look the part of a teenager.

Eventually, when she was too mentally exhausted to comply, he fired her in 1950.

6. She had a terrible stage mother. 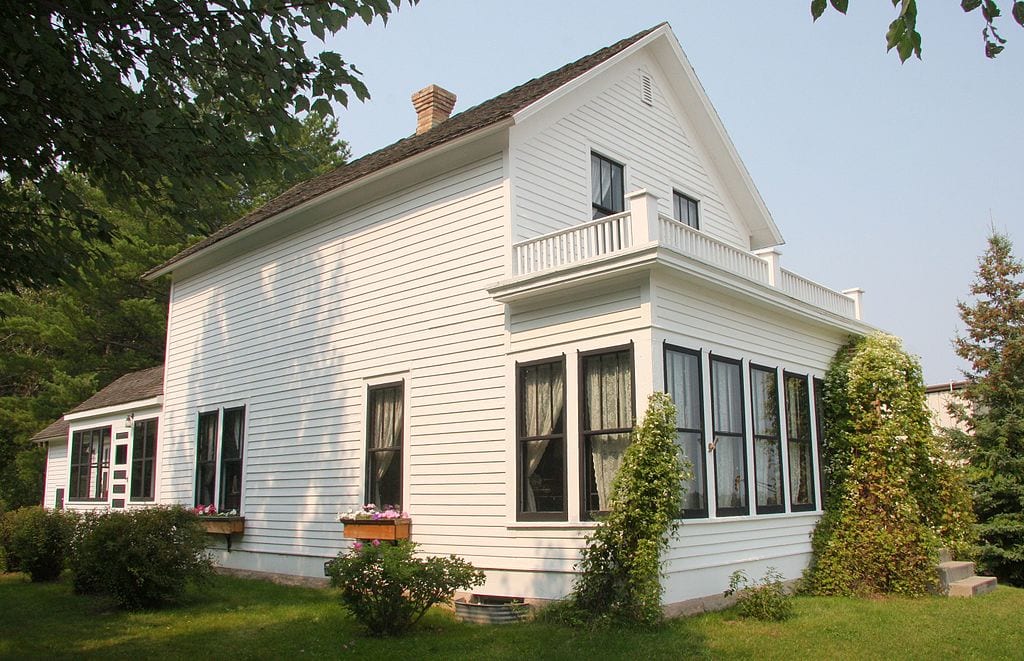 Frances Ethel Gumm – who would become Judy Garland – was born in Grand Rapids, MN in 1922. Even that was lucky, as her mother, Ethel, consulted a doctor about an abortion before ultimately going through with the pregnancy.

She was a vaudevillian who was determined to make more of her kids, putting 2.5 year old Frances on stage with her two older sisters before moving them all to California when her youngest was just 4.

Judy remembered her mother as “the real Wicked Witch of the West.”

5. Her minders starved her and encouraged substance abuse to control her weight. 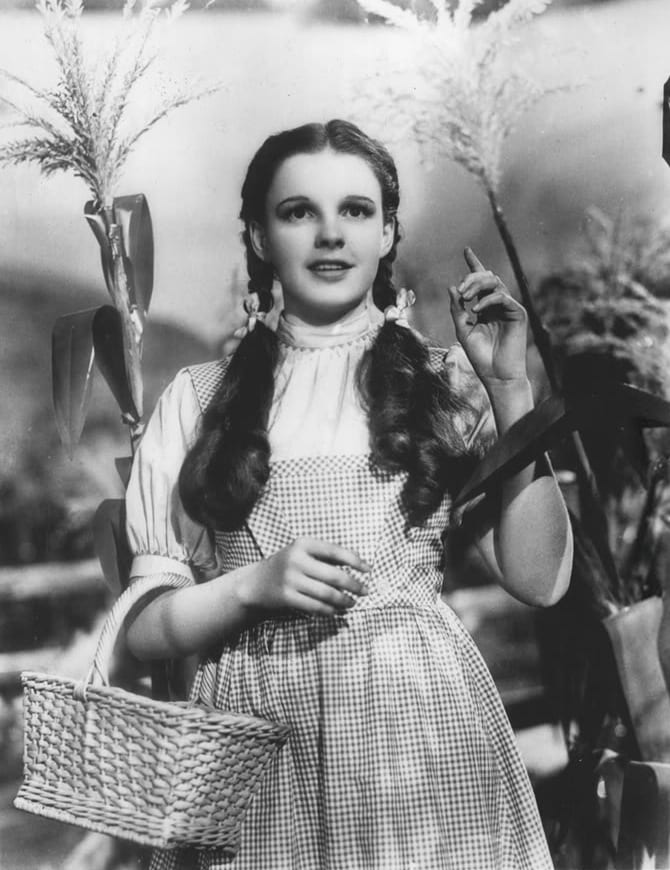 Judy Garland was 17 when she starred in The Wizard of Oz, and though it would cement her stardom, it would come at a price. Studio executives were determined to starve her for the role, instructing her minders to steal her food and feed her black coffee and as many as 80 cigarettes a day instead.

She was also given stimulants and depressive drugs in order to finish the film and get through a promotional road show with Mickey Rooney, the entire process likely kickstarting her long and lasting substance abuse problems.

None of her co-stars thought to help; they were too busy being annoyed that a “child” was getting more attention than they were.

4. Her parents had an unhappy marriage. 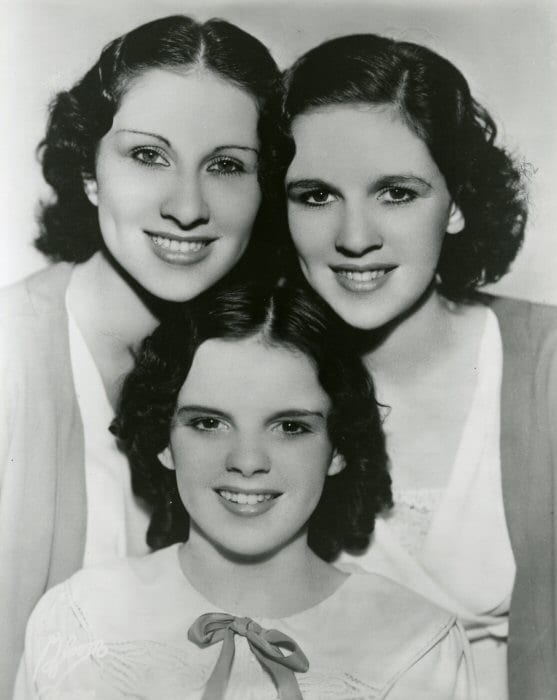 Her father, Frank Gumm, was also on vaudeville. He and her mother had an onstage act together, but offstage, he consorted with other men as well as women, which reportedly drove the move to California.

“As I recall, my parents were separating and getting back together all the time.

It was very hard for me to understand those things and, of course, I remember clearly the fear I had of those separations.”

Her father died in 1935, right after she signed her first studio contract.

Nothing started or ended well for Judy. 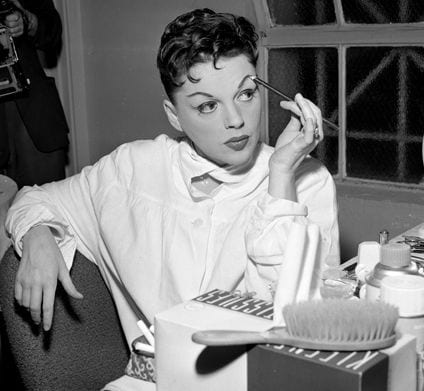 In an attempt to get out from under the thumb of her overbearing mother and her abusive studio minders, Garland married bandleader David Rose when she was just 19.

She became pregnant quickly but had an abortion at the behest of her husband and others. The marriage ended in 1944, and they lived together only 8 months.

2. No one cared about her health. 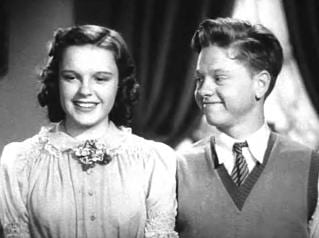 The studio originally saw 13-year-old Judy as a wholesome, childish foil to their “bombshell” lineup, and strove to keep her looking that way for as long as possible.

She was forced to make herself look younger than she was, and the abusive control of her clothing, weight, and other aspects of her physical appearance are well documented.

1. Her second marriage was no better (it was worse). 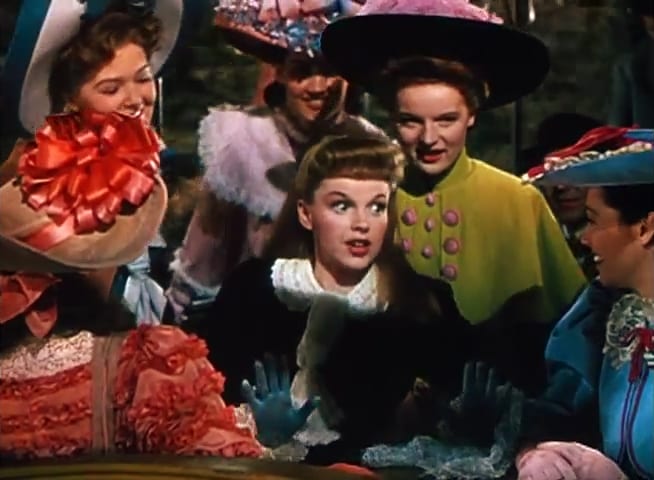 She married Vicente Minnelli in 1945, after he directed her in one of her first “adult” roles in Meet Me in St. Louis.

They had a daughter, Liza, but the 20-year age gap, Minnelli’s bisexuality, and Garland’s erratic behavior and substance abuse quickly put a strain on things.

It ended after she found him fooling around with a male employee and then tried to slit her wrists.

Ugh. I mean, just ugh. Talk about setting someone up for failure.