Hey fancy peeps! If you love drinking LaCroix water as much as I do, then these bubbly facts are ESSENTIAL.

And one of them could even make you money. True story. 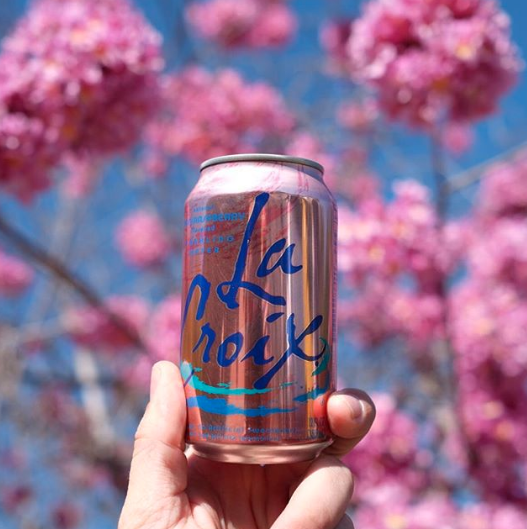 Yep, sounds like fake French, but it’s not really. It was originally made in La Crosse, Wisconsin. And there’s this river called St. Croix that makes up Wisconsin’s western border. Put those two together and voila: LaCroix.

6. It has very humble beginnings

Yeah, it’s owned by a massive company now, but the sparkling water got started in 1981 as a kind of “anti-Perrier.” Basically, Perrier was considered snooty, so in popped La Croix. It was originally canned at G. Heileman Brewing Company of La Crosse, Wisconsin.

In 1992, La Croix was acquired by National Beverage Corp., which trades on the NYSE as FIZZ. In 2009, the stock was trading for roughly $8.50. Nowadays, it’s trading for $70. So yeah, bubbly water can turn into BIG bucks. (NOTE: This is not investing advice!) 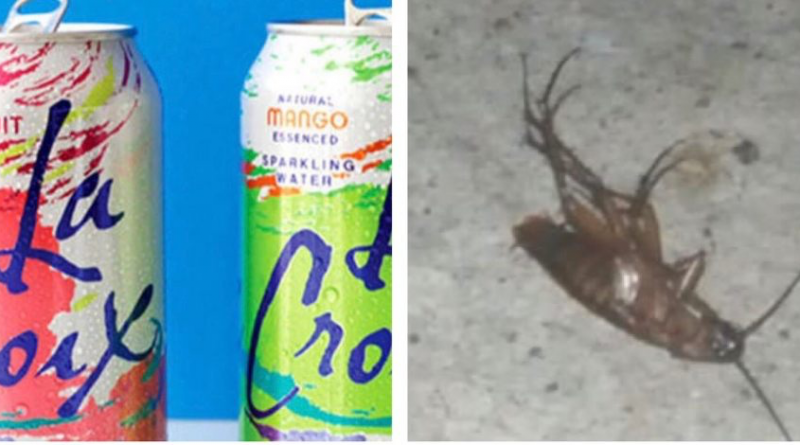 4. The “all-natural” thing has been controversial. Kind of.

So this one is weird. A law firm by the name of Beaumont Costales filed a suit claiming, “LaCroix in fact contains ingredients that have been identified by the Food and Drug Administration as synthetic. These chemicals include limonene, which can cause kidney toxicity and tumors; linalool propionate, which is used to treat cancer; and linalool, which is used in cockroach insecticide.”

So what’s the deal? Well, Popular Science weighed in and basically debunked the lawsuit because, yes, things like limonene, linalool and linalyl propionate are used in insecticides, but that doesn’t mean they’re toxic. Limonene is a “a major component of oil extracted from citrus peels,” linalool is “found within many different types of flowers and spice plants, including mints, scented herbs, laurels, and cinnamon,” and linalyl propionate is “derived from plants like ginger and lavender, and another common flavoring and fragrance additive.”

Just five years later in 2016, there were 574 million gallons of sparkling water sold.

You remember the Pure flavor and you remember lemon and lime. But that was back in the day. No LaCroix actually offers 21 flavors now that they’ve introduced their LaCroix Cúrate brand, which added 7 new flavors to the lineup.

1. Somebody loves LaCroix so much, they wrote a song about it.