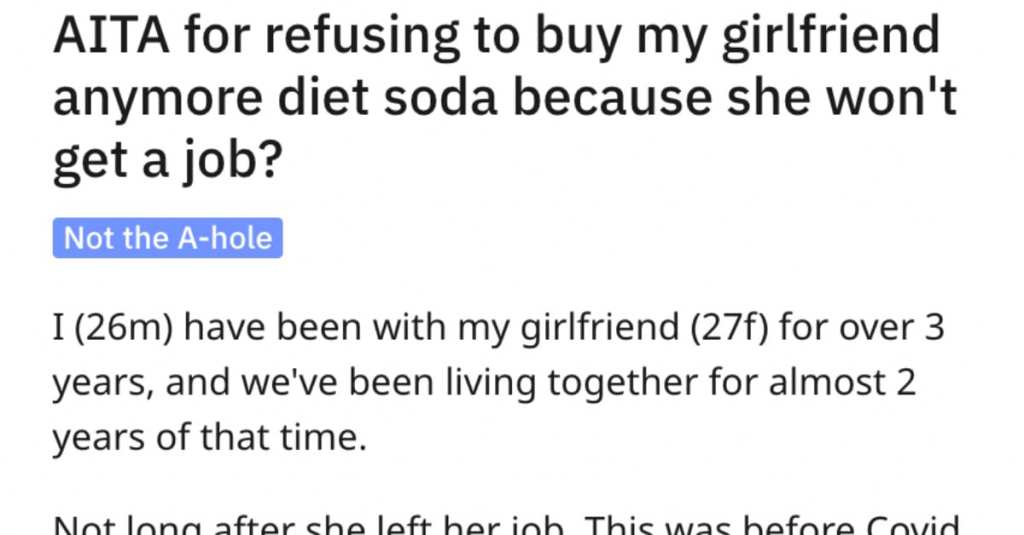 Boyfriend Cuts Off His Girlfriend’s Diet Soda Habit Until She Finds a Job. Was He Wrong?

Listen, I know the title sounds bad, but relationships are tough and financial stuff can be even tougher, so let’s hear the man out, shall we?

These two have been dating for around three years, and when they got together (and moved in together), they were both working.

She left her job because her boss was mistreating her and he supported the move, assuming she would find something else right away.

I (26m) have been with my girlfriend (27f) for over 3 years, and we’ve been living together for almost 2 years of that time.

Not long after she left her job. This was before Covid so it had nothing to do with that; she just couldn’t deal with her boss anymore.

I supported her leaving the job because her boss really was mistreating her.

I do OK financially but I’m not making a ton of money in my career yet, but I thought she’d hit the pavement right away and start looking for something else.

She didn’t even look, and since then has had a ton of excuses as to why she’s not working. This has put financial strain on their relationship – strain he’s bearing alone and having mental health struggles because of.

Well, that didn’t happen. For the first few days she just hung around the apartment. After those few days I asked her if she was going to start looking for something else. She answered “Really? I just quit my job. Can you just give me a week or two to catch my breath?”

After that whenever I asked she began to cite anxiety and depression as the reason she couldn’t look for or take a job.

While I’ve tried to be supportive and understanding it’s been hard as we’ve more or less lived paycheck to paycheck while I’ve often felt anxious and depressed myself but having had no choice but to go to work.

The pandemic relief didn’t apply to her, though she used the situation as yet another excuse as to why she’s not able to go back to work.

Once Covid hit she tried to get relief but was denied because she’d already been out of work too long and her unemployment had nothing to do with the Pandemic. She then began to use Covid as an excuse why she couldn’t work.

Things came to a head when he went to go grocery shopping and told her ‘no’ when she asked for more Diet Dr. Pepper. He has no problem with her drinking it, but informed her it’s a luxury item and not in the budget.

He’s still providing for her basic needs all alone, but feels like he has to draw the line somewhere.

This brings us to a few days ago. I went to do some grocery shopping and my girlfriend asked me to pick up a case of Diet Dr. Pepper for her. She is addicted to the stuff. To her credit, she doesn’t drink or smoke or eat much junk food at all; Diet Dr. Pepper is basically her only vice. But she’ll easily drink 6-7 cans of it in a day.

Anyway I refused to buy it for her. I told her on the way out the door “Nope, that’s a luxury item. I’m not paying for that.” Long story short when I got home without the DDP we got into a huge argument. She accused me of “financially controlling her.”

I told her that from now on I would only provide for her completely basic needs but that if she wanted any treats beyond that she’d need to get a job and pay for them herself.

What does Reddit say? Is this guy the a$$hole? Let’s find out!

This first commenter feels like she’s taking advantage of him – or she needs professional help. 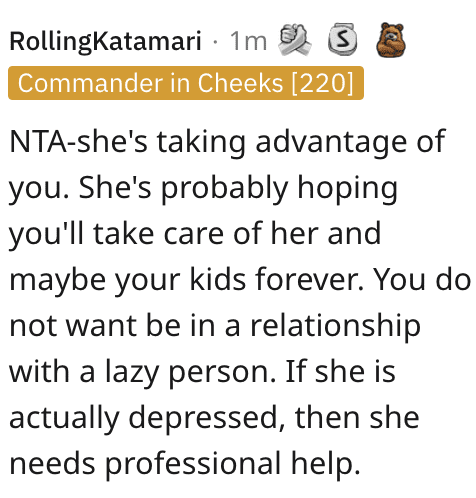 I think we can all agree it’s not about the Diet Dr. Pepper. Not really. 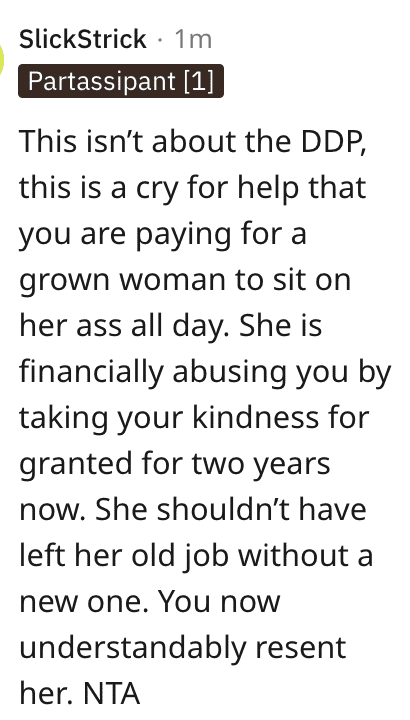 There are ways to do what she did but still behave like an adult. 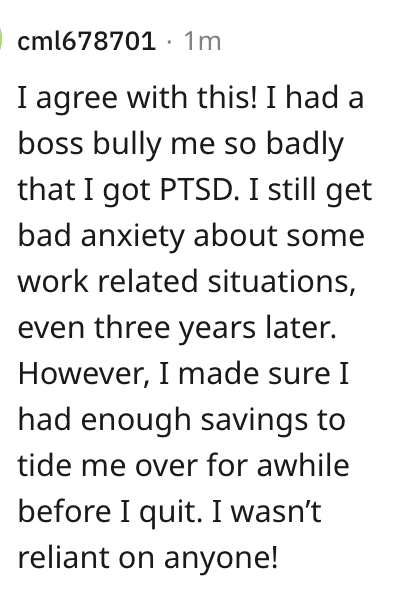 To put it bluntly. 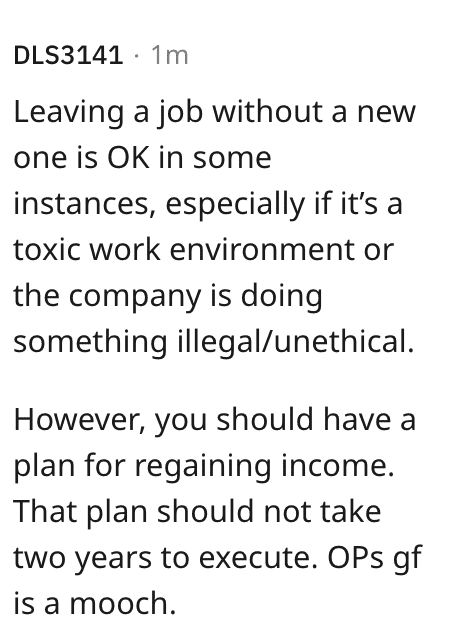 This is definitely not what they discussed. 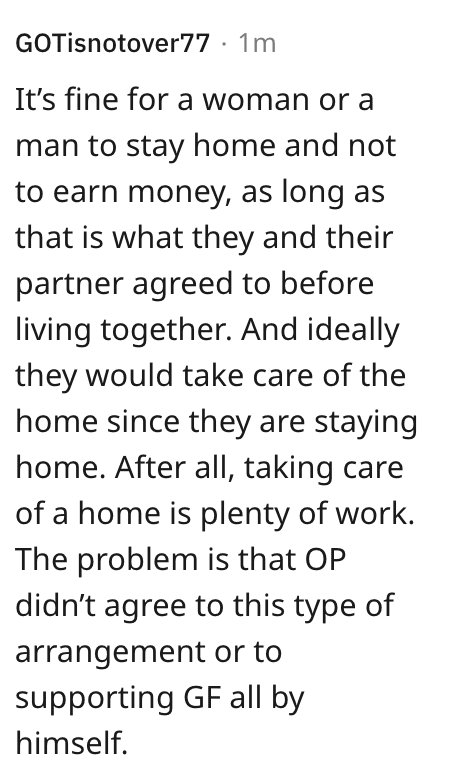 I think I agree with OP and the majority of the commenters, here. There’s nothing wrong with quitting your job and a loved one supporting you while you find a new one…as long as you’re actually trying to find a new one.

What are your thoughts here? Share them with us in the comments!