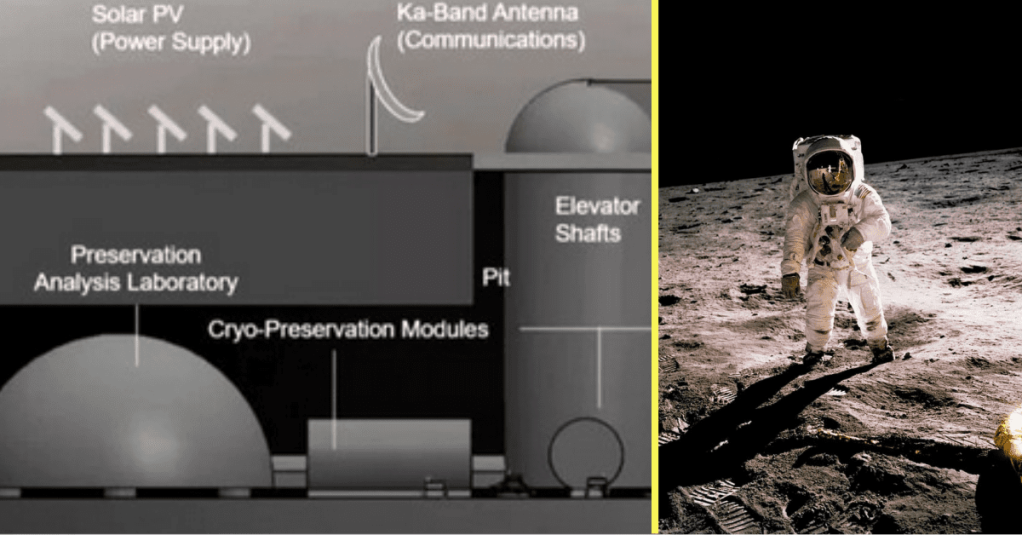 Every so often, the scientific community grows worried about an asteroid heading towards Earth, and we all wait on tenterhooks to see if a Sci-Fi action movie will become our new reality.

Because what else can we do?

Now a scientist from the University of Arizona is making plans to preserve life should such an event finally happen:

A “seed” vault on the moon. And if scientists are correct, he may only have 47 years to get it done.

Asteroid over 1,000 feet wide dubbed the "god of chaos" could strike earth in 2068, scientists warn https://t.co/GpeqgfsG5u

Jekan Thanga, Ph.D., founder of the SpaceTREx Lab at the University of Arizona, has big plans.

Similar to the Svelbard Seed Vault in Norway, Thanga wants to build a library of genetic material deep within the tunnels on the moon.

As he told Popular Mechanics:

“As a human civilization, we’re in a fragile state.

We’re not really that rigid or able to face all kinds of adversities.

And so, for the past 2 years, he and his team have been developing a plan to select and cryogenically freeze cells from 6.7 million species, to allow reproduction and re-population after a cataclysmic event. 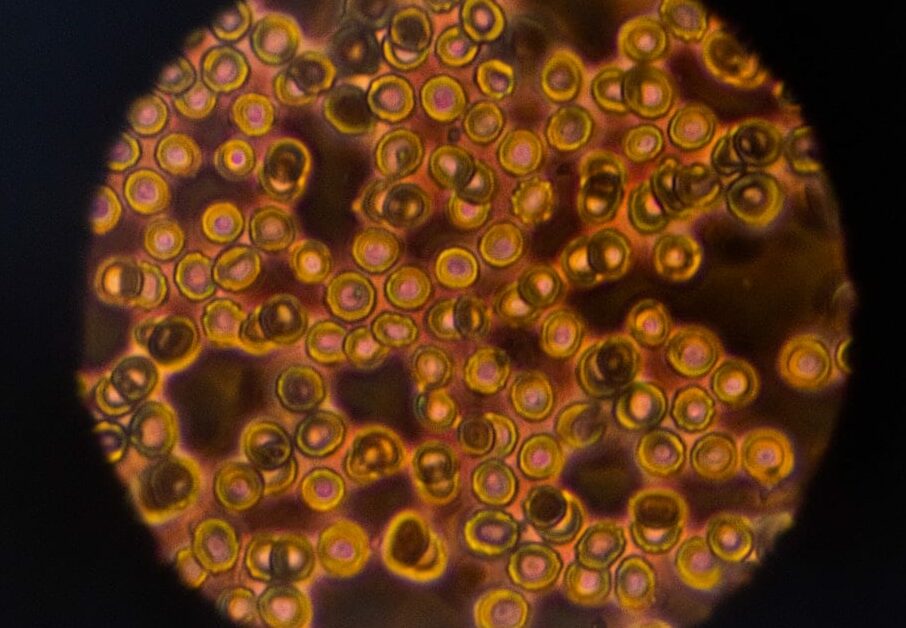 They’ve been studying where to place this genetic ark for even longer than that.

For the past seven years, his team has been studying the moon’s extensive network of over 200 lava tubes just beneath its rocky surface.

For someone who considers myself a space nerd, I feel a little sheepish for not knowing that there was a complex network of lava tubes inside the moon, but it’s true!

And while Thanga doesn’t advocate for human colonization of the moon (he says Mars is better), he has outlined some pretty complex plans for building a vast archive of human, plant, and animal genetic material–accessible by elevator to robots and astronauts whenever they might need it.

It would be powered by a solar panel farm, and because the temperature would have to be kept far colder than the almost mild temperatures inside the moon tunnels.

His design calls for modular batteries that will attach to the cryo preservation modules to keep the lights on and maintain the right temperatures for the samples.

It is time to have a Vault on the Moon and later in Mars. It is the only way to secure our specie and our future. #LifeVault @UAAHGSA #Life #Space #Vault pic.twitter.com/ISTR1zO6Gc

That is an incredible amount of work to pull off in a short amount of time, but Dr. Thanga sounds confident that with the right funding, it could be possible within 30 years.

(For anyone keeping track, that’s a full 17 years ahead of the God of Chaos asteroid.)

Thanga estimates it would take 250 rocket launches to carry 50 specimens each of the 6.7 million species his team wants to preserve on the lunar ark.

To put that into context, it took 40 launches to build out the International Space Station.

That wouldn’t do much to help the rest of us here on Earth, but at least there would be the possibility of carrying on. 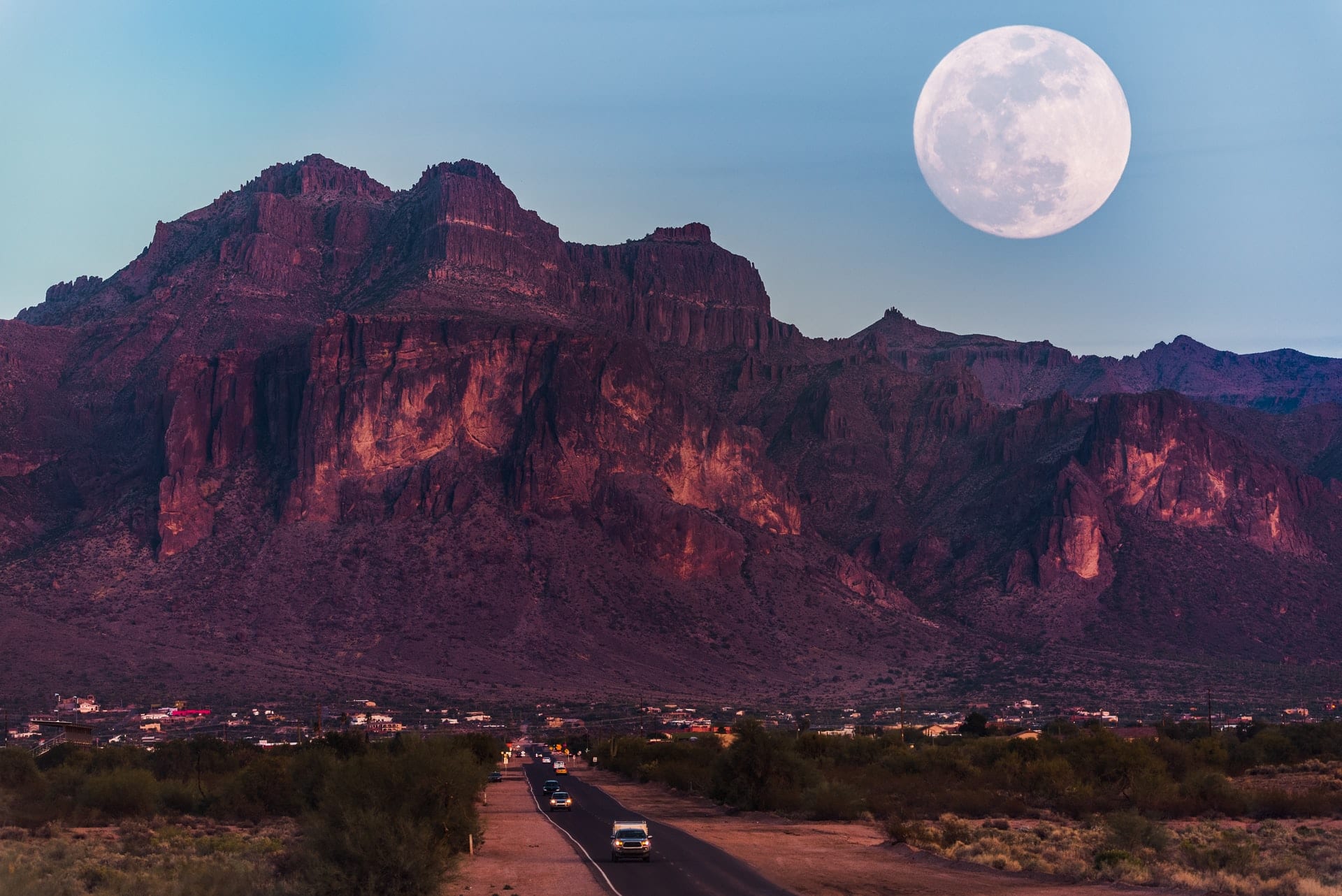 Thanga and his team have also been working on new technology to help with the problem of space junk, so maybe once the project to preserve all the species is off and running they can plan a way to save us from the asteroid too.

There are currently about 500K marble-sized pieces of debris orbiting the 🌏. @UArizona prof Jekan Thanga & team are working on a simple, cheap #CubeSat specially designed to dodge #SpaceJunk.🛰️ >> https://t.co/2JCTg0b83G pic.twitter.com/JzNPbHFhqX

And what happens when that devastating meteor inevitably strikes the Earth?

Let’s just hope there’s someone left who knows how to get to the lunar ark and use those reproductive cells to create life.

What do you think? Will they some day make a movie about the intrepid astronaut trainee and her snarky sidekick who braved the tunnels of the moon to restart all of life as we know it?

Tell us your thoughts in the comments!