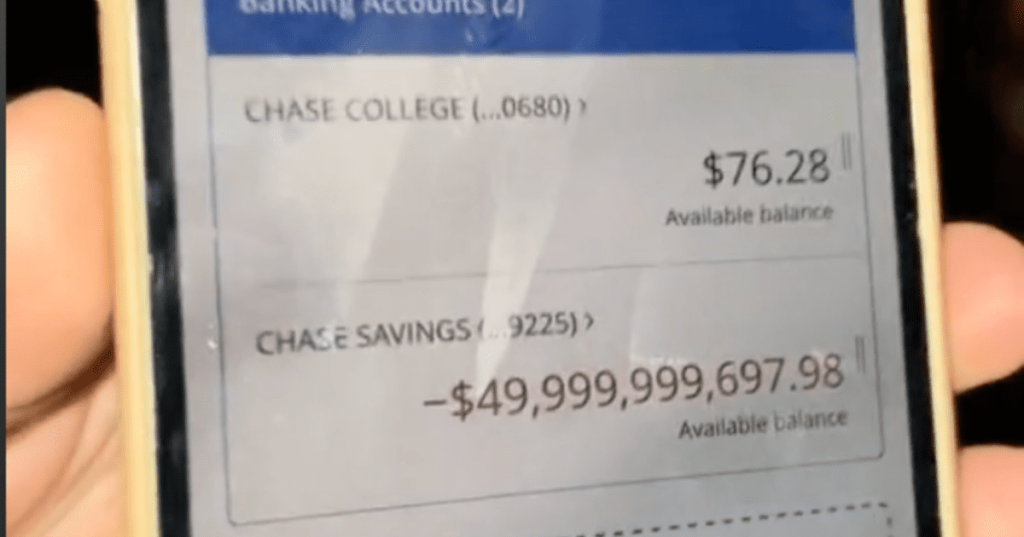 Most of us have had to live paycheck-to-paycheck at some point in our lives, and if you have, you know that sinking feeling you can get just logging into your bank account.

I can actually not imagine the panic that would ensue, however, if the balance that came up was negative $50 billion dollars.

I suppose part of you would have to know it was a (massive) error, but still! 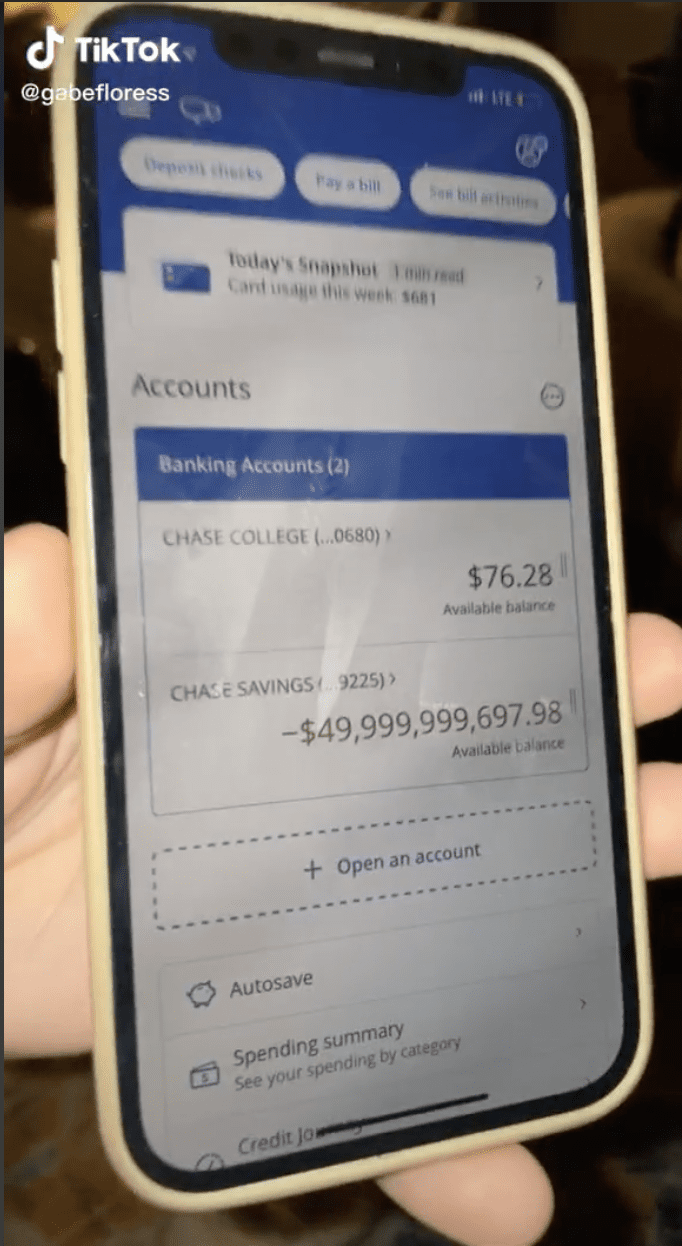 22-year-old Maddie McGivern is a college student in the phase of life where she checks her bank account before ordering a late-night dinner, but all thoughts of food surely flew out of her head when she saw those numbers just keep on going – all with a minus sign in the front.

Someone started filming (or maybe people are always filming these days?), and her reaction and explanation are truly priceless. 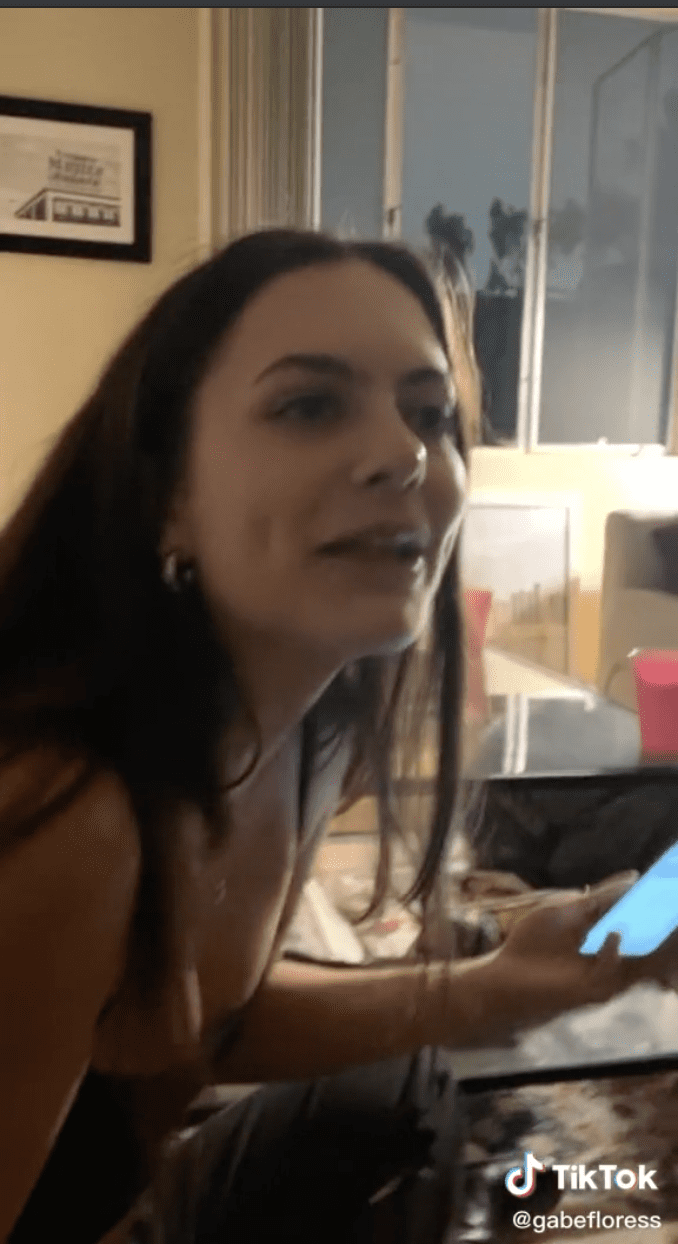 When she called the 24-hour helpline for Chase Bank the rep said she had never seen that before and advised Maddie to go to her local branch on Monday to get it resolved.

When she did, Maddie learned that she actually wasn’t alone – Chase had a glitch over the weekend and the huge, negative number showed up in a few accounts across the country.

Luckily, they got it resolved quickly and no fees were incurred.

Here’s the thing, though – do you think they would have covered her hospital bills if she’d had a heart attack, or passed out and hit her head?

Either of those reactions would have been totally warranted, I think.

Let’s muse together in the comments!