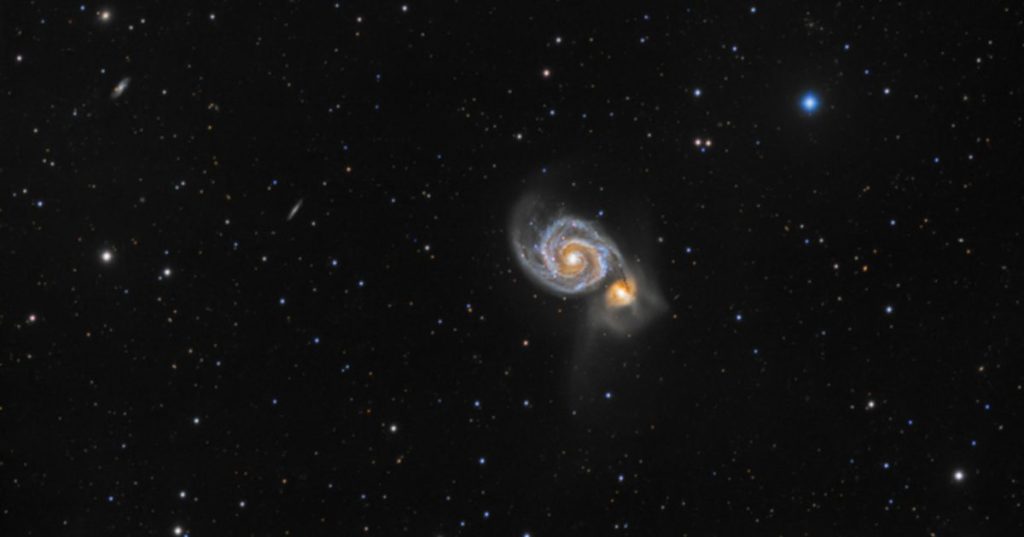 While it seems as if we find out more and more about the universe every single day, the truth is that when it comes to space, there may always be more mysteries than solid answers.

Black holes are one of those mysteries that are slowly being unraveled, and it seems as if every time we learn something new, it just adds to the number of outstanding questions at the same time.

Back on May 21st of 2019, two giant black holes banged into each other, 7 billion light-years away from Earth.

Space-time reacted by stretching, collapsing, jiggling, and producing gravitational waves that rippled across the cosmos.

Scientists here detected the disturbance using LIGO, a pair of identical, two-and-a-half-mile-long interferometers in Italy, and they’re calling it the biggest farthest, and “most energetic” black hole merger ever. 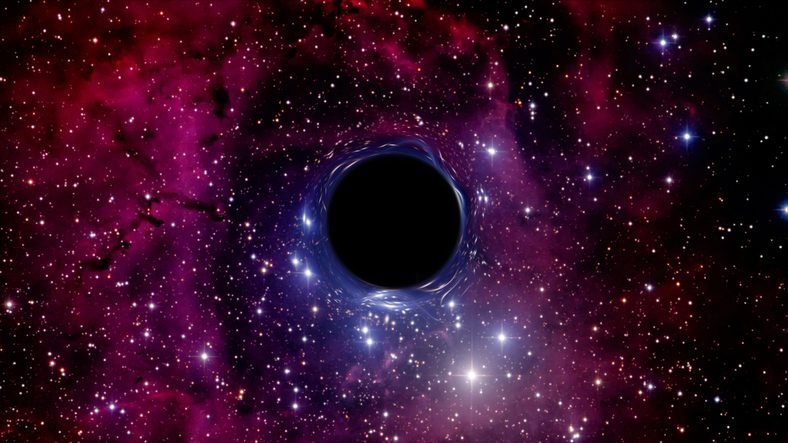 The resulting black hole is about 142-times more massive than the sun.

They published their findings in Physical Review Journals and Astrophysical Journal Letters.

The signal only lasted a tenth of a second, but scientists were excited nonetheless.

“It’s the biggest bang since the Big Bang that humanity has ever observed. It could offer clues as to why the Universe looks the way it does.”

This massive black hole is the first of “intermediate mass” ever confirmed. 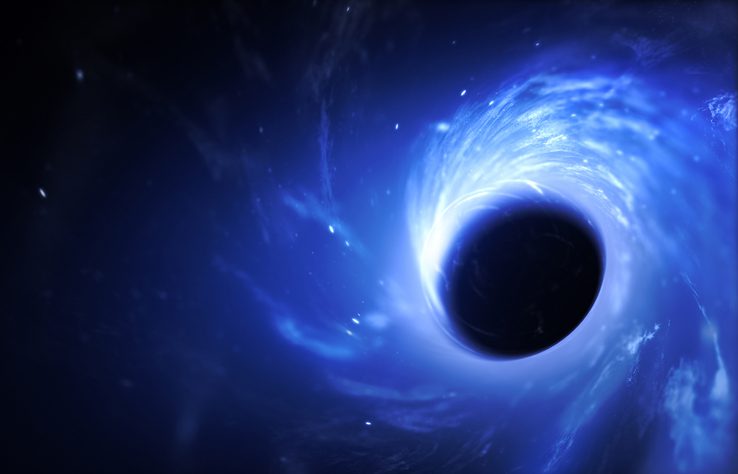 Astrophysicists like K.E. Saavik Ford of the Graduate Center at City University New York thinks there is definitely more than one reason to be excited.

“It’s a bridge between the black holes that are formed directly when stars collapse and supermassive black holes that we find in the centers of galaxies. That takes many, many, many lifetimes of the universe under anything like normal circumstances, so it had to have happened in a very dense stellar environment.”

LIGO is currently offline, but the facilities will be back online soon and astronomers like Weinstein hope they’ll be able to look further into space – and farther back in time, too. 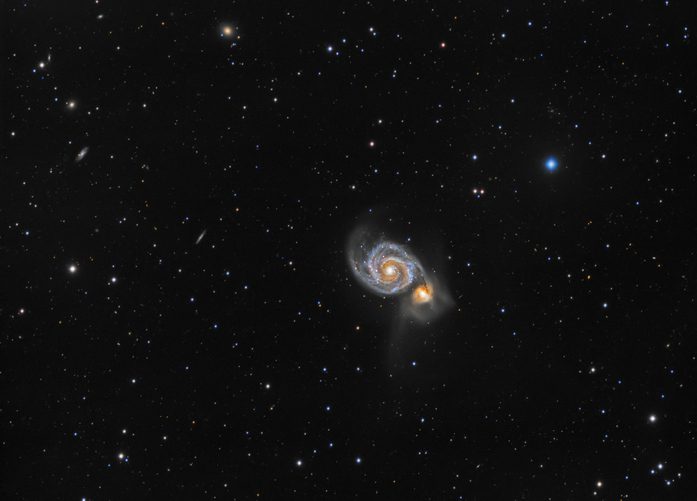 I think that every science enthusiast out there – even the ones who are much more casual – can agree that it definitely would be.