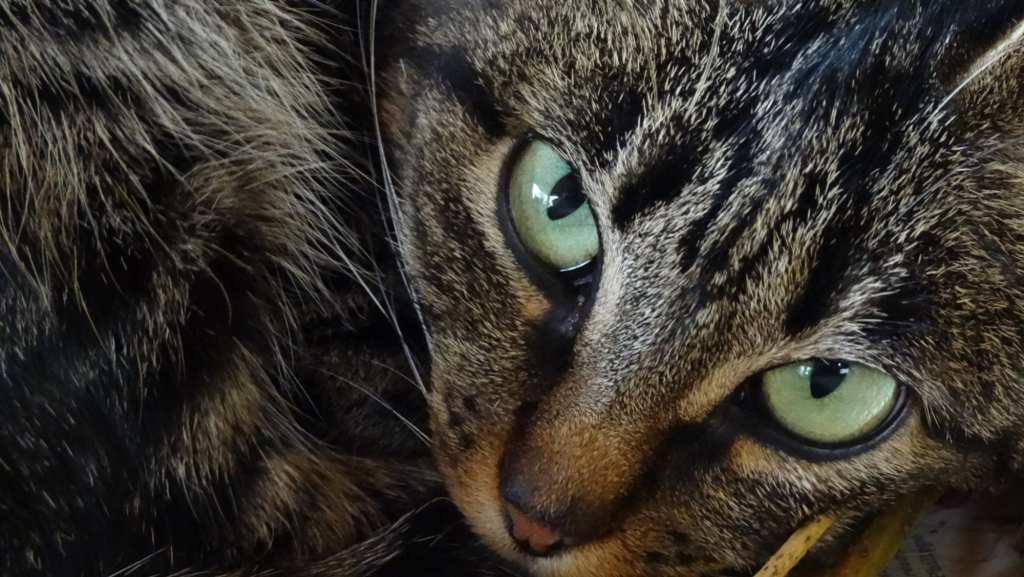 Just in Time for International Cat Day, Here Are 10 of Our Best Cat Facts

There is absolutely no arguing with cat lovers – or the internet – about the amazingness of cats. And it’s true. They dgaf about much besides being fed and cuddled (on their terms, of course), and they aren’t shy about letting their humans know just who defines the relationship dynamic in the home.

None of this is news to you if you own a feline overlord. That said, there are probably a few things you don’t know about the species you’ve invited into your home. And you know they’d prefer it if you studied up.

#10. Abraham Lincoln was a cat lover. 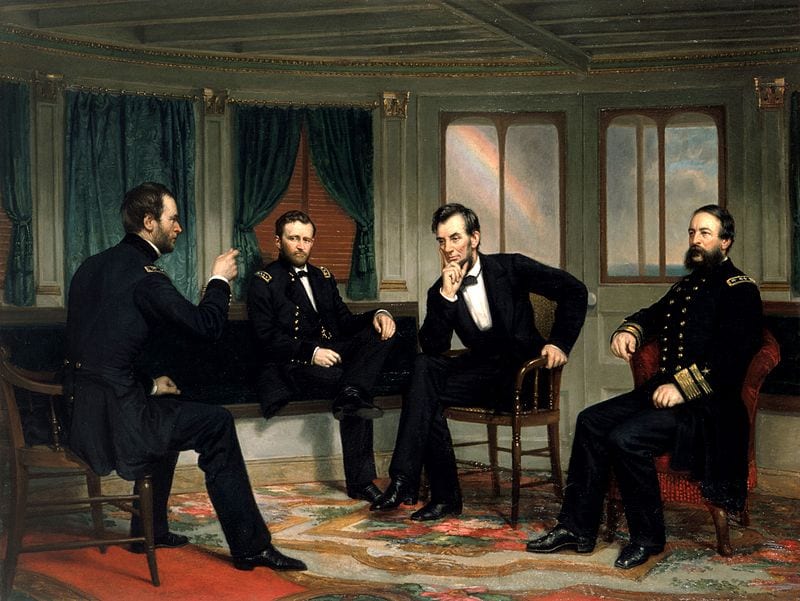 Someone once asked Mary Todd Lincoln whether her husband had any hobbies, and she replied, “cats.”

#9. Despite how it may seem, cats really do want to be with people. 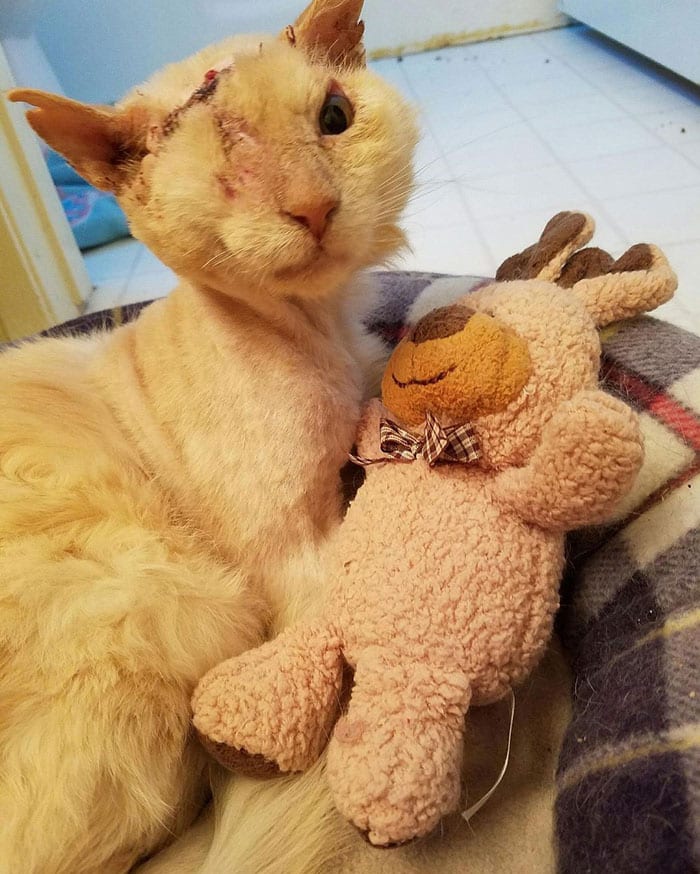 Even this cat, named Sir Thomas Trueheart, found a family he loves after someone disfigured him with acid.

#8. Cats are really good at Snapchat. 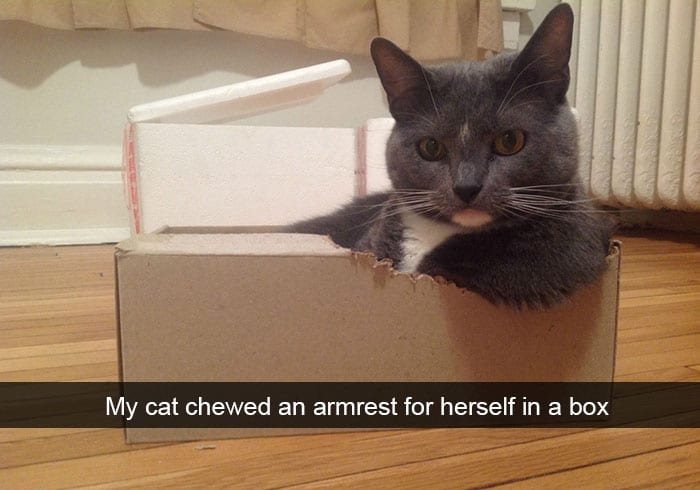 #7. Dogs and cats are left-pawed or right-pawed from birth, just like people. 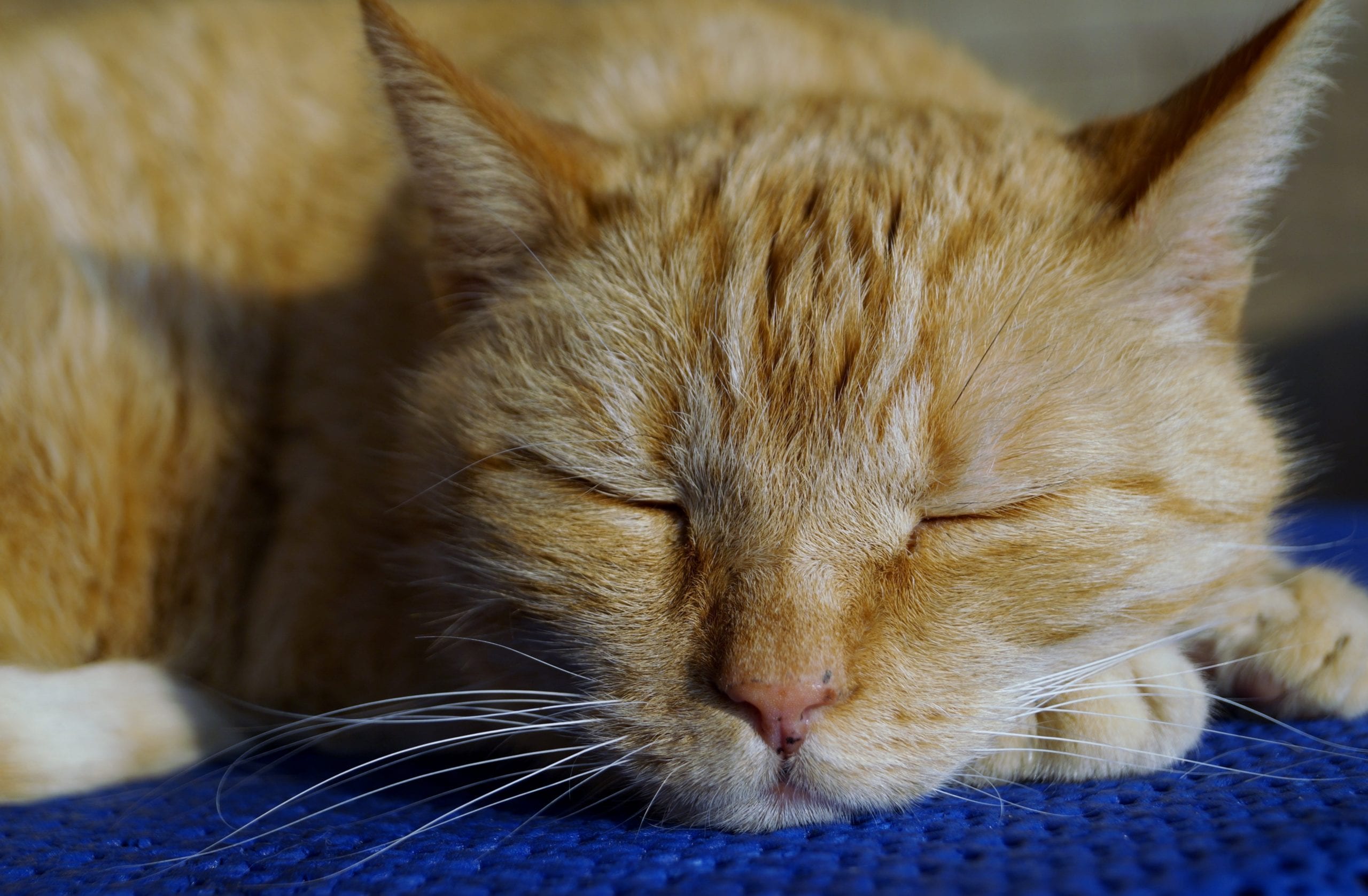 #6. The CIA once tried to use cats as spies. 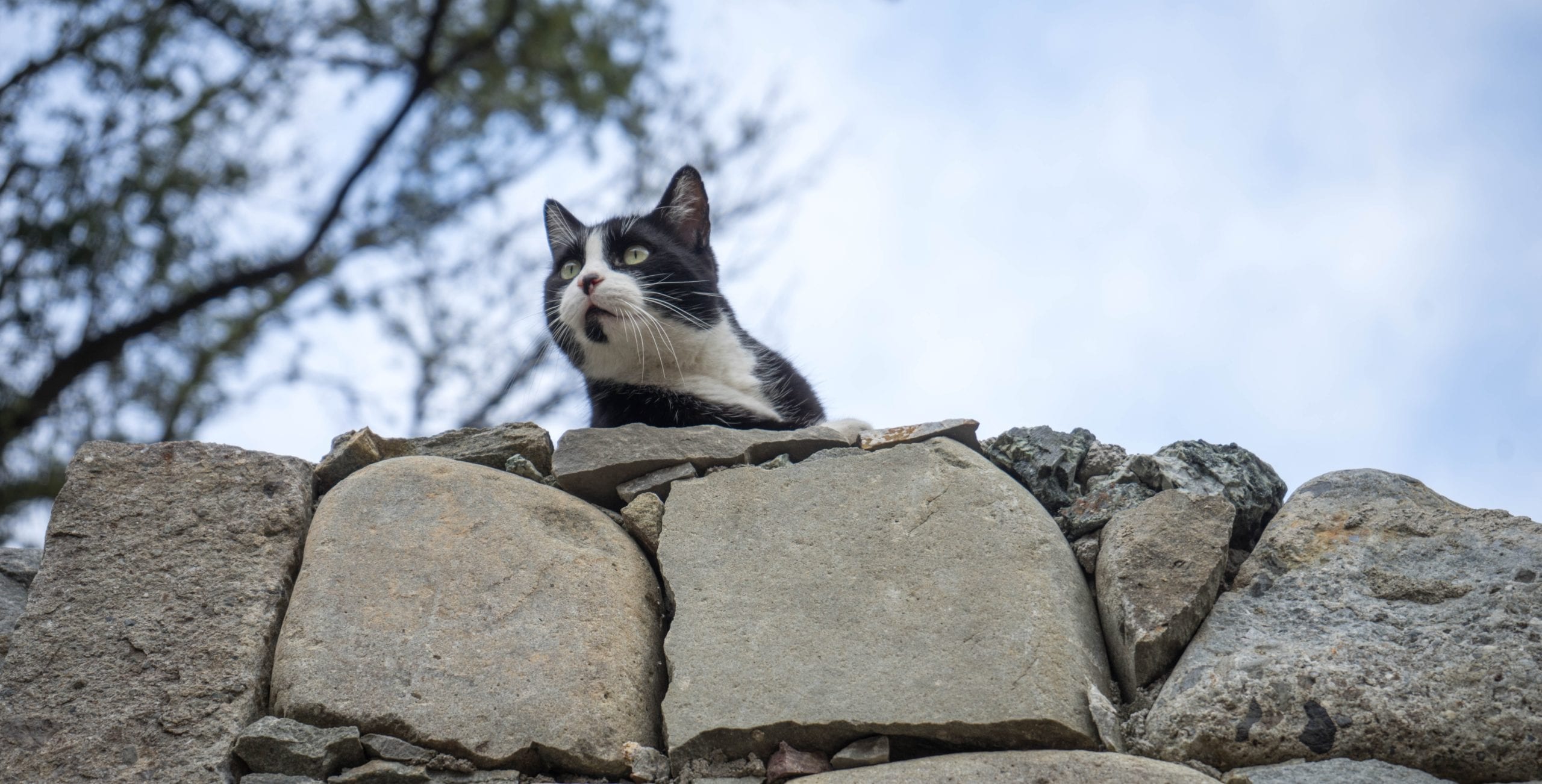 The program involved implanting cats with microphones and transmitters, turning them into the best spies ever. It worked, too – sort of. At least until one of the test cats got hit by a cab and died, and the government concluded that the program wasn’t practical. What a bunch of softies.

#5. Sometimes they wear hats made of their own hair. 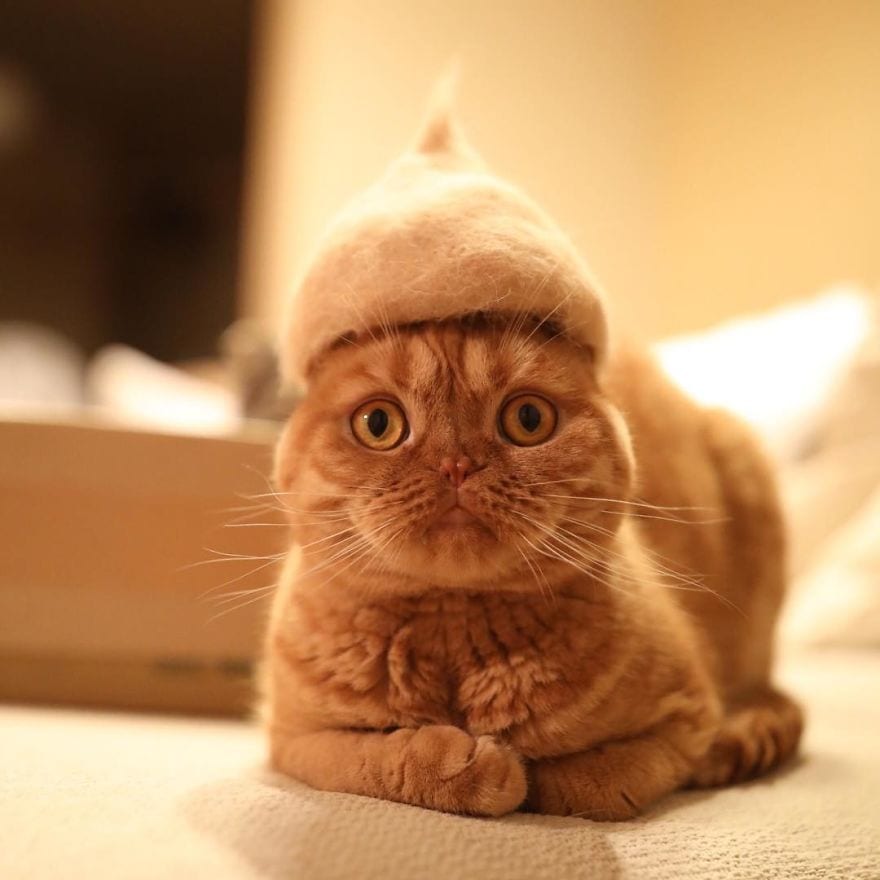 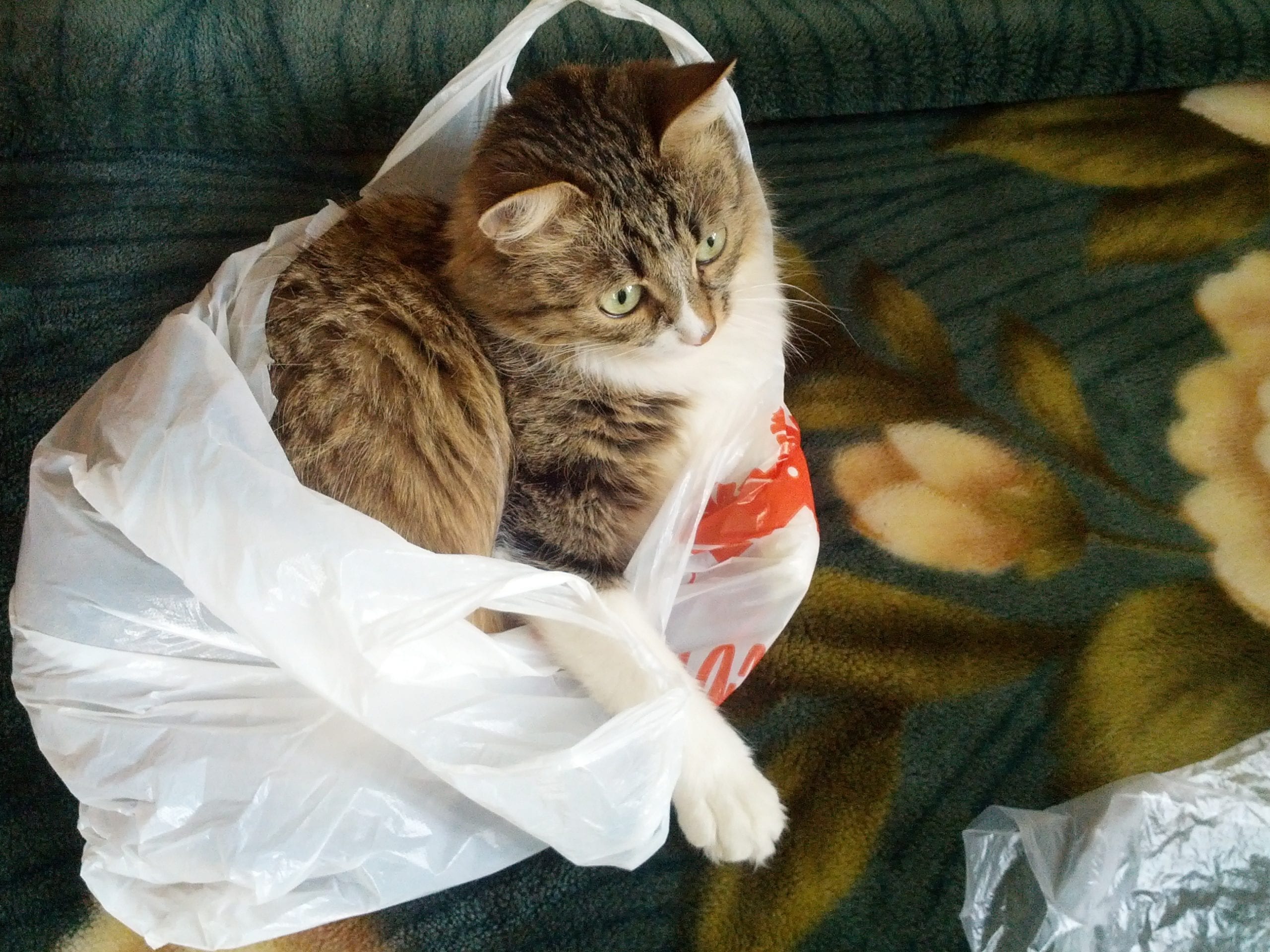 Humans stored foods, foods attracted mice, and the cats were like…how YOU doin’. Or something. 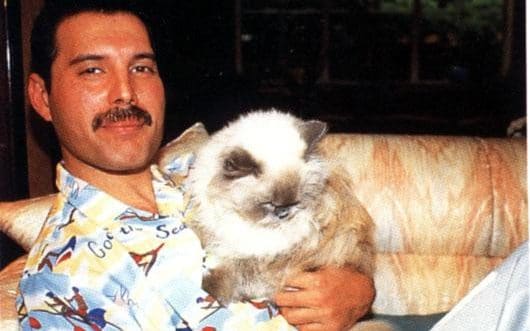 As that waistcoat proves, once and for all. He also dedicated songs to specific cats, and to cat lovers in general.

#2. Declawing cats is illegal for non-medical reasons pretty much everywhere in the civilized world…except the US. 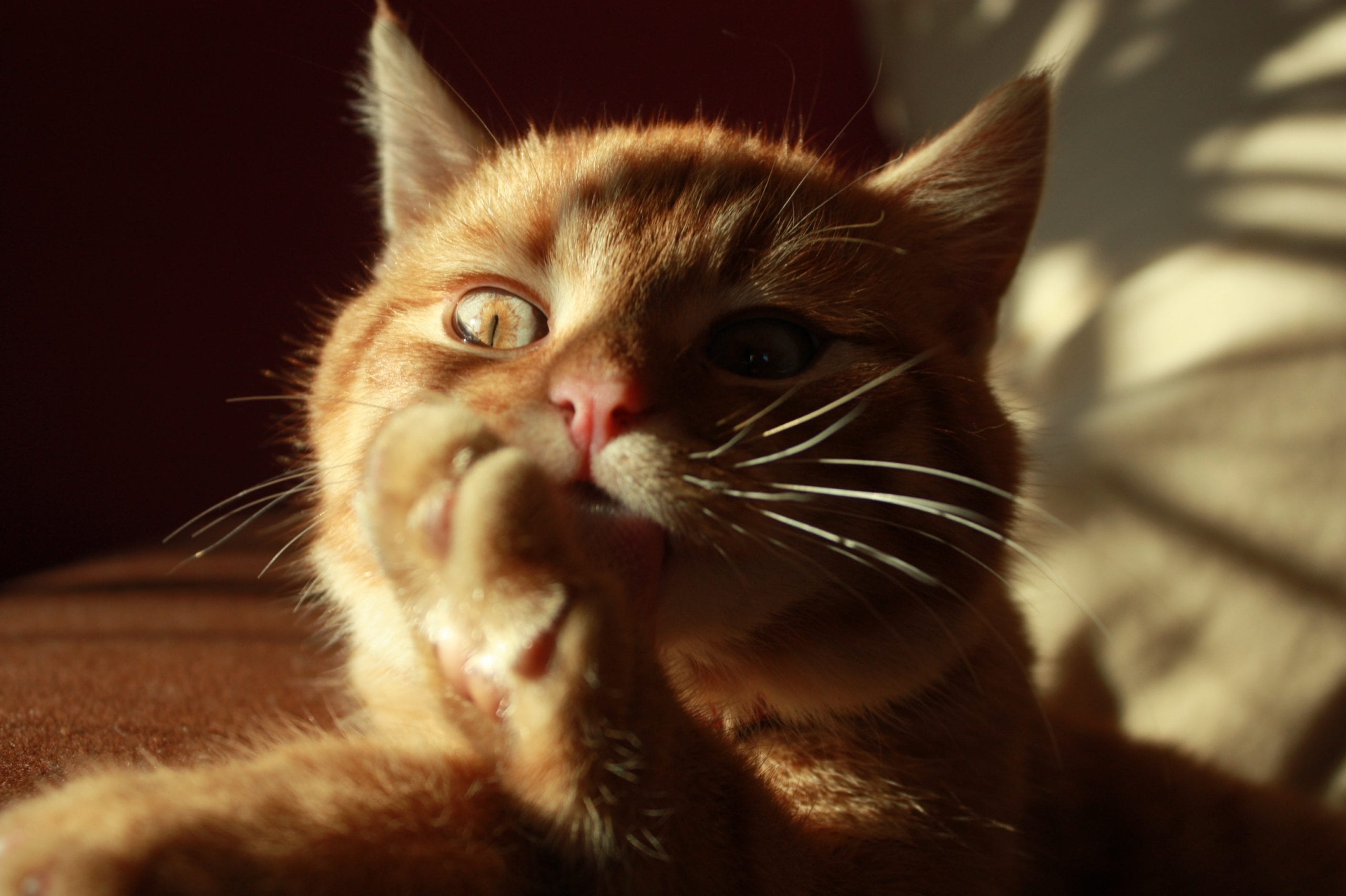 #1. Sometimes, the cat chooses you. 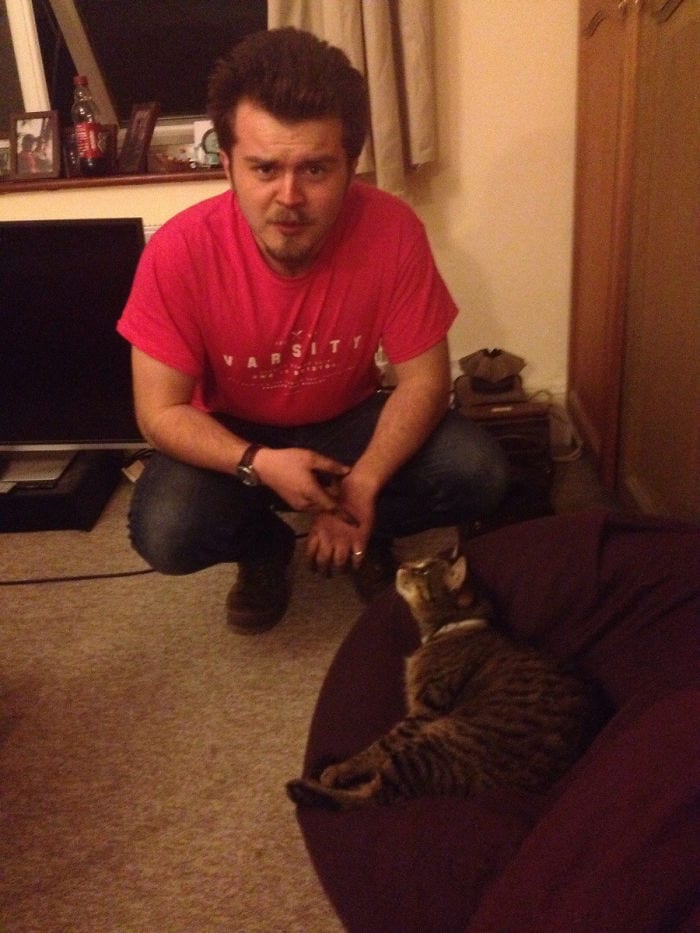 That’s what happened to these people.

h/t: Did You Know

More cats fun in the links below!

If You Live With Cats, These Comics Are All Too Real

20 Hilarious ‘I Guess I Own a Cat Now’ Moments