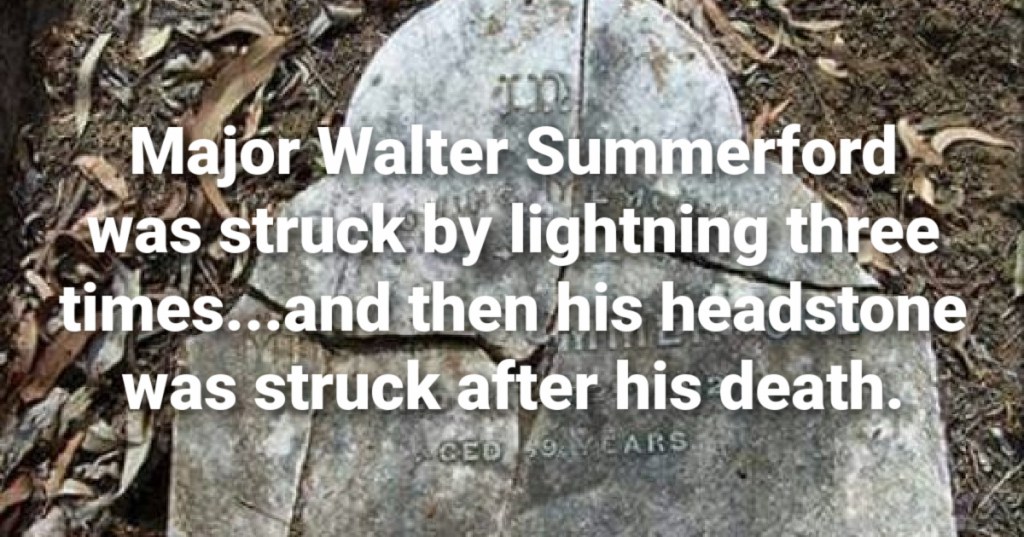 Let’s Follow These 11 Facts Straight Down the Rabbit Hole

Is there anything more delicious than that moment you read something you’ve never heard before and you hear your brain sort of take off, chasing down all of the other little bunny trails left by the million follow up thoughts and questions that arise?

I think not – rabbit holes might be time sucks, but if you ask me, it’s time better spent than scrolling your social media feeds.

If you feel the same way, brace yourself for the deep dives that follow these 11 random facts. 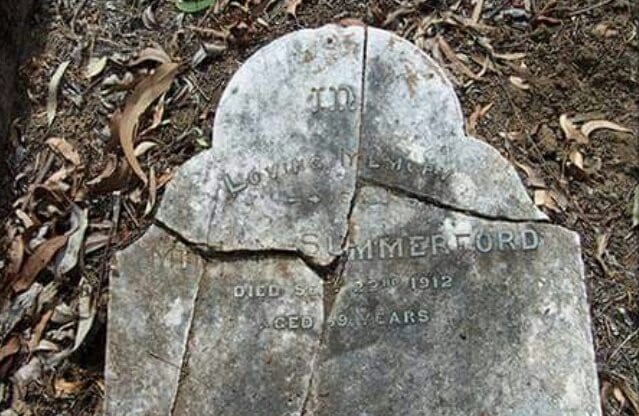 They say lightning never strikes twice in the same place, but Major Walter Summerford would disagree – he was struck three times while he was alive…and then his tombstone was struck by lightning after his death.

10. The Zodiac Killer really tried to help the police catch him.

The Zodiac Killer continued to send letter and ciphers to San Francisco newspapers a decade after his last (purported) killing, but more than 50 years later, his crimes remain unsolved.

Recently, though, his ciphers have started to be unraveled.

A team of cryptologists solved one that the FBI later confirmed, and a French engineer claims to now have solved the final two – one of which reveals his identity at last.

Here’s what the first one revealed:

The second two are very short and lack context, which has made them tough to solve, but French engineer Faycal Ziraoui claims he’s finally done it – and here’s what they say:

Experts believe the second is meant to say KAYE and is a typo.

One of the primary suspects in the case was Lawrence Kaye, who lived in South Lake Tahoe. Harvey Hines, one of the lead detectives on the case, was convinced Kaye was the killer but they never had enough evidence to arrest him before his death in 2010.

Is it solved? You decide!

9. Another serial killer was once a contestant on a dating show. 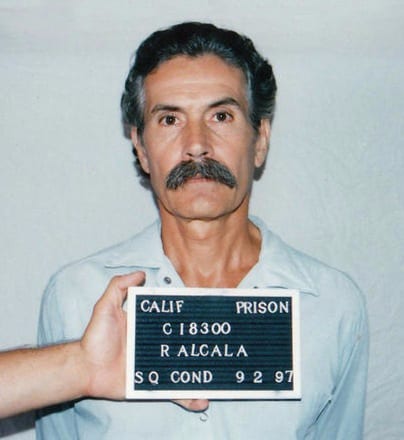 Rodney Alcala murdered 7 women in the 1970s, and in 1978 he appeared on The Dating Game as Bachelor Number One.

Backstage, he told Bachelor Number Two “I always get my girl,” but even though Alcala was chosen by bachelorette Cheryl Bradshaw, she never went on a date with him,

According to producers she backed out, saying “I can’t go out with this guy. There’s weird vibes that are coming off of him. He’s very strange. I am not comfortable.”

He was arrested a year later.

8. Space has a very distinct smell. 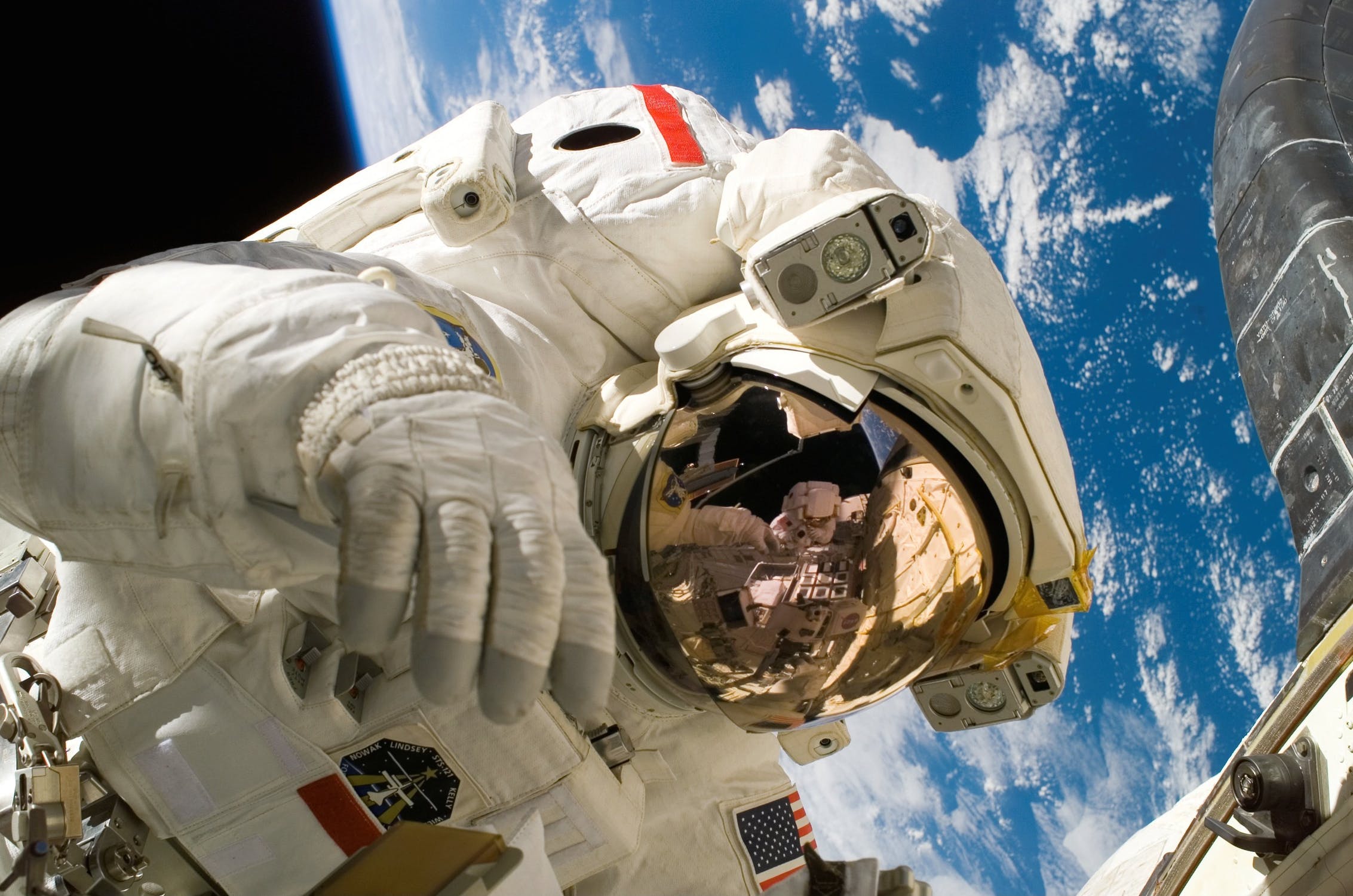 You can’t just stick your nose out and take a big whiff, but astronauts have confirmed that the smell clinging to their spacesuits is very distinct.

That said, they also say it’s “hard to describe,” but say it’s “metallic, like the fumes of a welding torch,” or even like a “seared steak.”

I guess most of us will never smell it for ourselves and it doesn’t sound like something that will be made into a candle anytime soon.

7. African elephants have three times the neurons of humans. 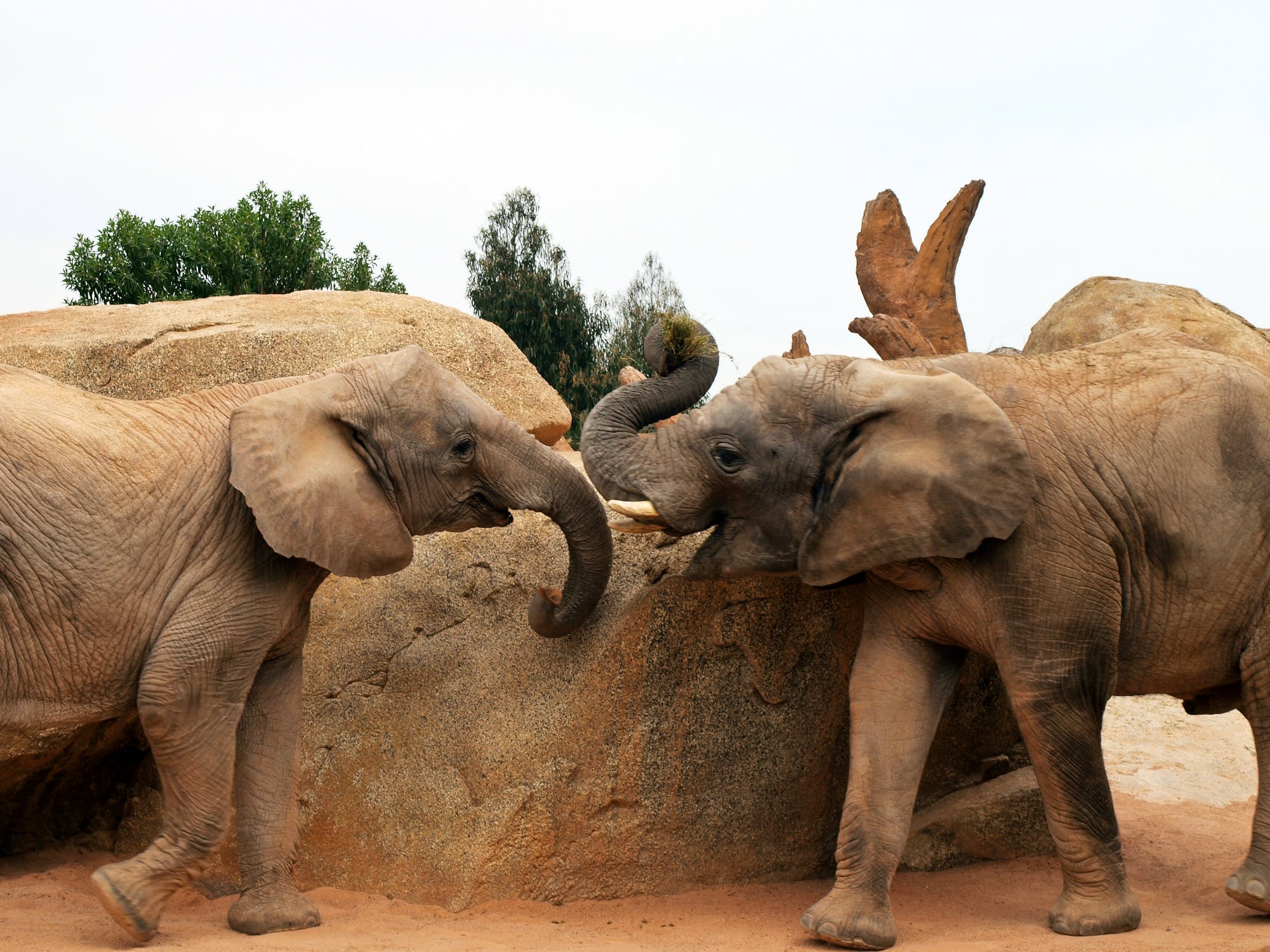 The average elephant’s brain has 257 billion neurons – our own look pretty puny in comparison! 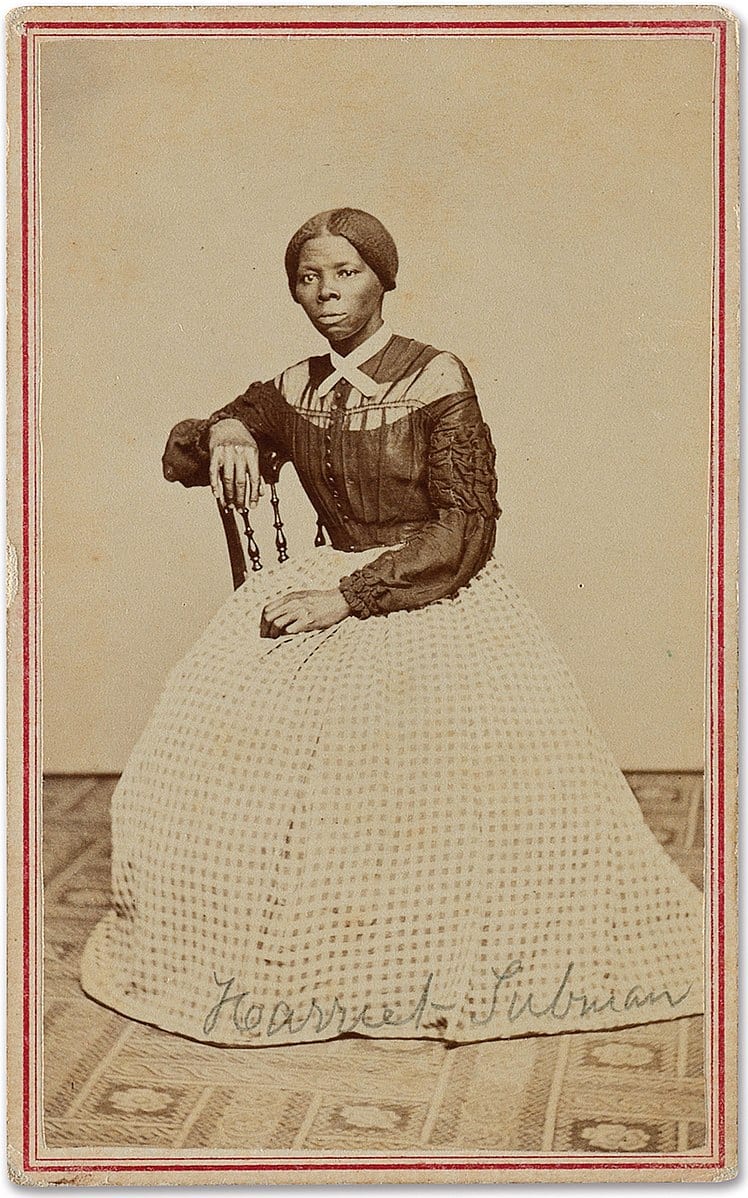 You know she led slaves to freedom on the Underground Railroad, but you might not have been taught that she also led a successful raid on Combahee Ferry during the Civil War, freeing 700 slaves in one go.

She also worked as a spy for the Union, and was referred to as “General Tubman” by John Brown.

Tubman was a shrewd and careful strategist whose work was eventually recognized with her induction into the Military Intelligence Hall of Fame.

5. Adolf Hitler and J.R. Tolkien battled each other in WWI. 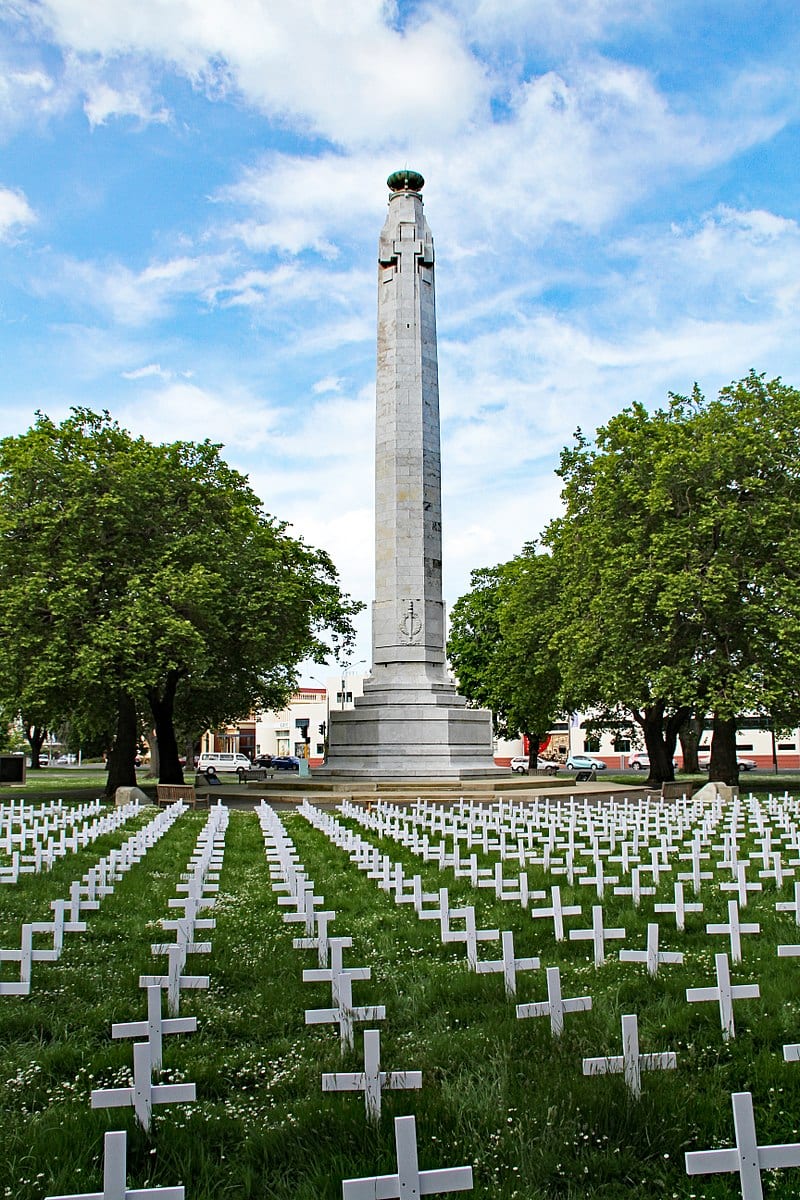 They fought on opposing sides at the Battle of the Somme (or the Somme Offensive), one of the largest and deadliest conflict in the first World War.

Other veterans of the battle include Otto Frank, Harold Macmillan, and Ralph Vaughn Williams, all of whom were lucky to survive – close to a million others did not leave the battlefield.

4. The moon was terrifyingly made. 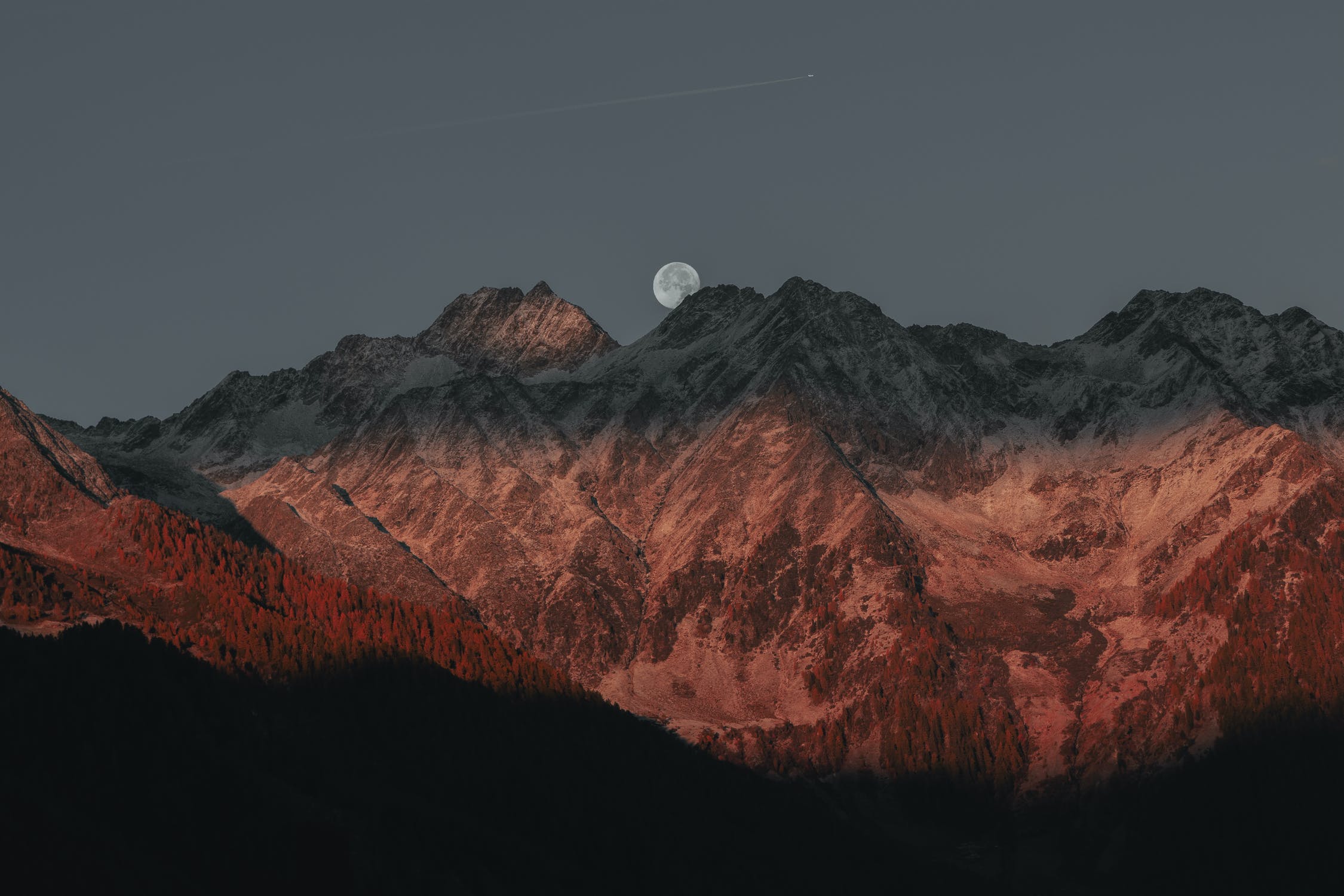 The most widely-accepted theory on how the moon was formed is called the “giant-impact hypothesis.”

It posits that a Mars-sized object crashed into Earth, shooting huge chunks into space, and forming the moon as we know it in the process.

3. The Ferris Wheel was meant to be a giant middle finger. 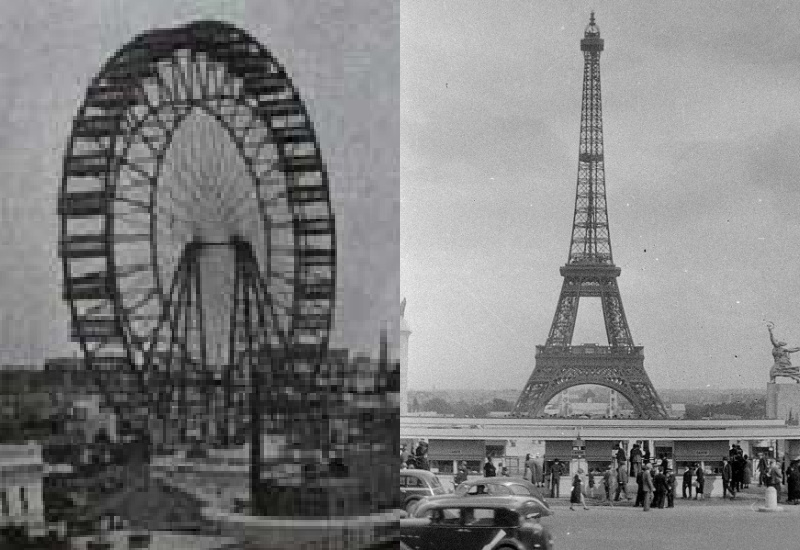 Alexandre Gustave Eiffel built the Eiffel Tower as the entrance to the 1889 World’s Fair in Paris, and nearly 2 million of the attendees came just to see that one attraction.

When the 1893 World’s Fair rolled around, Chicago held an open competition for architects and designers to try to beat its success.

The winner was George Washington Gale Ferris, Jr., an engineer from Pittsburgh, and the rest is history.

2. One headless rooster survived for a full 18 months. 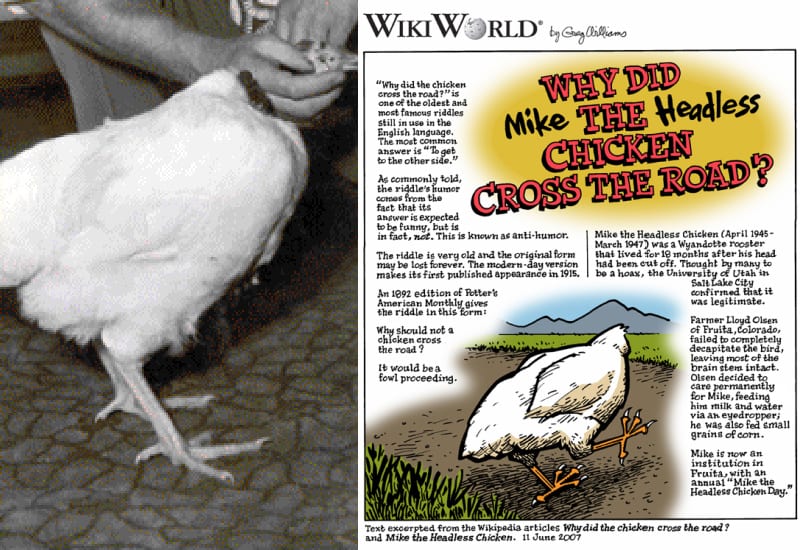 This might be the most bizarre fact on the list – a rooster named Mike (later Mike the Headless Chicken) was beheaded (presumably ahead of dinner) on his Colorado farm in 1945.

He failed to die for the next 18 months, during which he was fed a liquid diet straight into his esophagus and paraded around the country as a minor celebrity.

America is so weird, y’all.

1. The International Space Station orbits the Earth every 90 minutes. 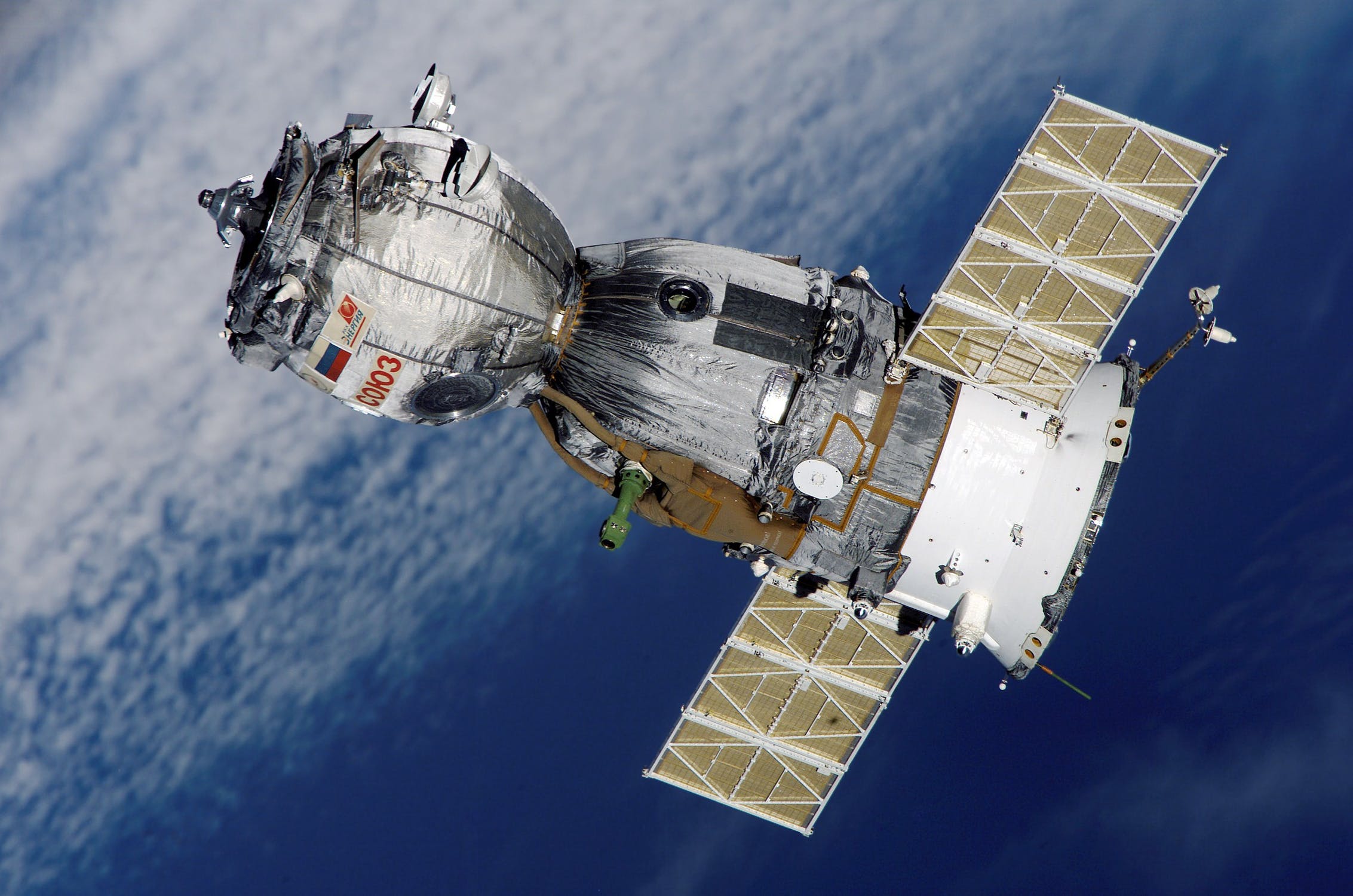 It moves at 5 miles per second, which means it doesn’t take long for it to take a spin and enjoy the view.

I just hope anyone taking a ride doesn’t get motion sick.

I’ll see you later – I’ve got some research to do.

Which of these are you going to follow first? Tell us in the comments!