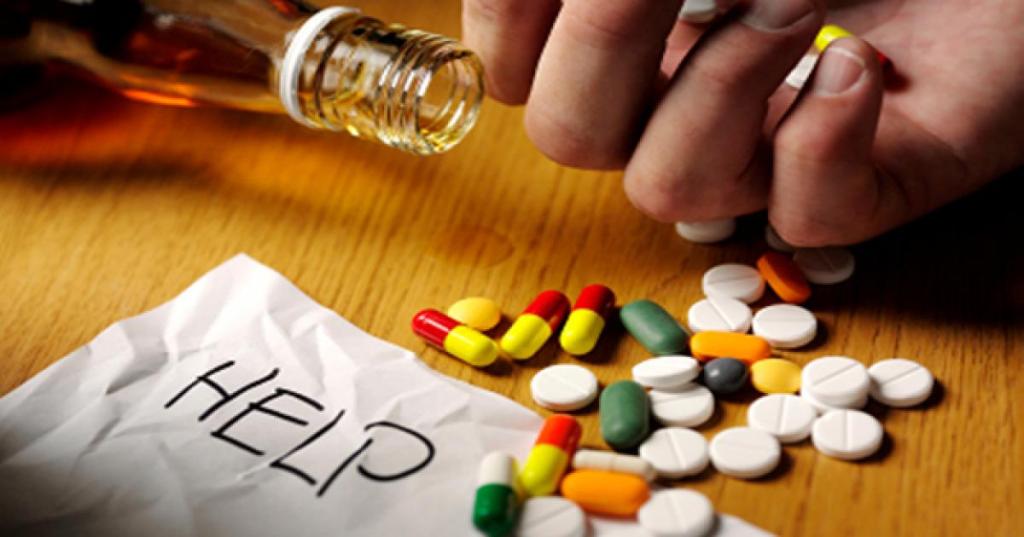 It’s Official: Drug Addiction is a Disease That Should be Treated Like Any Other

Despite a “war on drugs” that is now decades old, there is an epidemic in America. In a recent report, U.S. Surgeon General Dr. Vivek Murthy urged the government and healthcare industries to view the burgeoning drug addiction issue as a mental health problem as opposed to criminal behavior. He believes that if we can shift our way of thinking in this matter, we will see a clearer path of action to both prevention and treatment.

A recent report titled ‘Facing Addiction in America‘ stated that 21 million Americans were directly affected by drug abuse in 2015, but only 1 in 10 received treatment. In an interview with the Washington Post, Murthy said:

“We would never tolerate a situation where only 1 in 10 people with cancer or diabetes gets treatment, and yet we do that with substance abuse disorders.”

The stigma and shame of struggling with drug and alcohol abuse clearly affects people’s ability to reach out for help. In America, addiction is often seen as a moral failing, and something to be hidden away instead of talked about and dealt with. Murthy, among others, believes that allowing medical professionals to take the lead on fighting this “war” (rather than law enforcement) could lead to long-term change.

“Science tells us clearly that addiction is a disease of the brain. It affects the circuitry of our brain that controls decision-making, impulse control, and our stress and reward systems. ..We have to treat it the way we would any other chronic illness: with skill, with compassion, and with urgency.”

Another interesting tidbit to come out of the study is the fact that over half of Americans affected by addition problems abuse prescription painkillers. Opioids led to over 28,000 deaths last year, a total 4 times higher than in 1999.

A growing epidemic, indeed, and one that clearly needs a better plan of attack if we hope to curb it anytime soon.