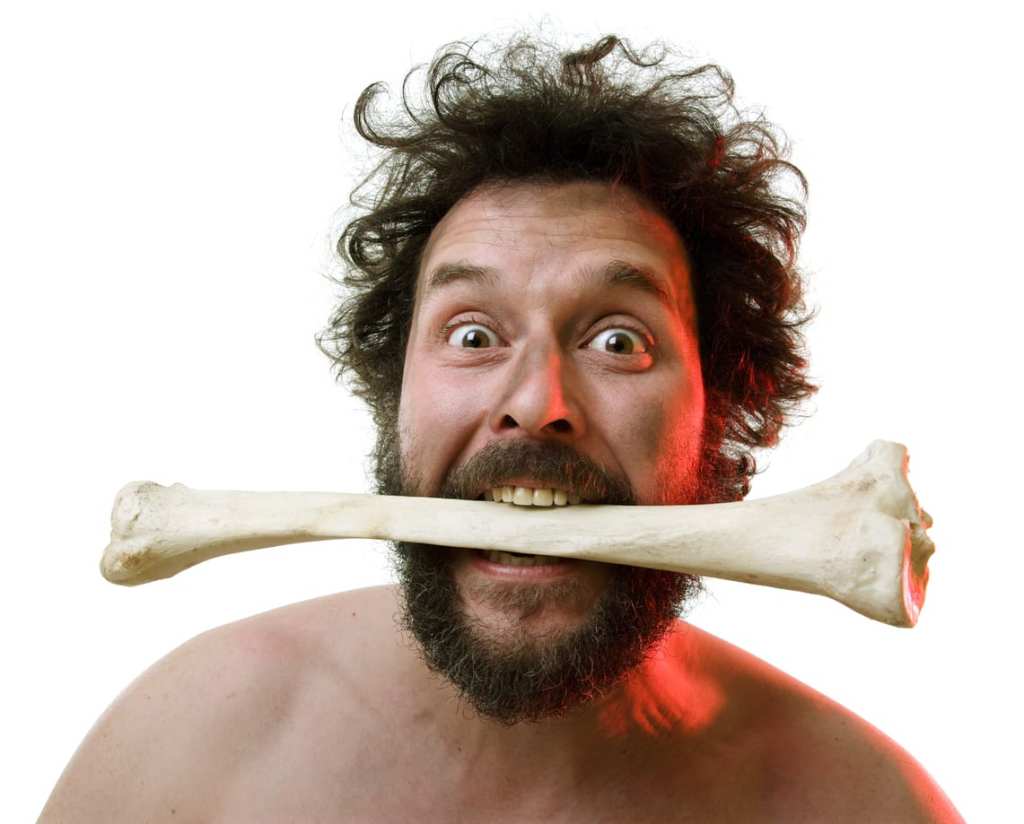 The good news is that scientists are coming up with creative ways to battle the effects of climate change. The bad news is that one of them involves cannibalism.

The NY Post reports that a Swedish scientist suggested eating human flesh to combat climate change at a recent summit in Stockholm.

Magnus Soderlund of the Stockholm School of Economics believes that people should consider eating meat derived from already-dead human bodies. Indeed, he presented an entire panel on the topic called “Can You Imagine Eating Human Flesh?”

In the talk, Magnus asserted that “conservative” taboos against cannibalism could change if people simply tried it. He also questioned whether humans are too selfish to “live sustainably” and claimed that cannibalism is the solution to sustainability.

As for himself, Magnus said he’d consider eating human flesh.

“I feel somewhat hesitant but to not appear overly conservative … I’d have to say … I’d be open to at least tasting it,” he told Sweden’s TV4.

Cannibalism is a risky proposal, however. It’s not like history isn’t FULL of examples of people resorting to eating each other, and scientists know that the practice is a health hazard. It can, and has, led to the spread of scary infectious diseases.

Soylent green was not a roadmap. 1984 and animal farm were not instruction manuals. Brave New World was not a vision of a utopia.

In other words, there’s a very good reason why cannibalism is taboo in most societies.

I am donating my body to anyone who's ever been curious as to what human flesh tastes like. Highest bidder gets my delicious rump

And there’s a very good reason why this scientist’s proposal is now being clowned on Twitter. Thankfully, he did have some more reasonable solutions in mind, such as eating insects.