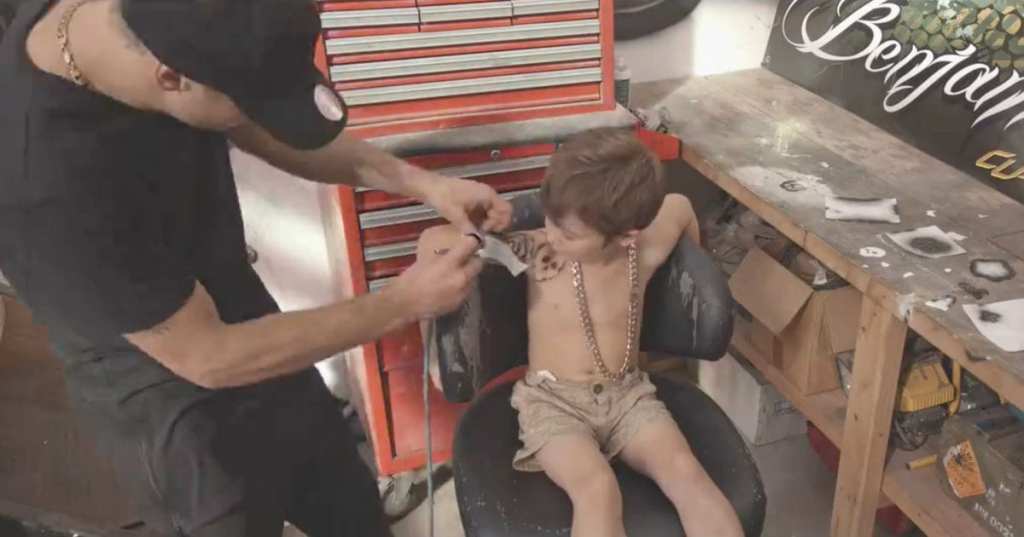 Tattoo Artist Posts a Picture of a Young Client in His Chair — People Explode. Turns out They Are Washable/Airbrushed.

Tattoo artist Benjamin Lloyd of Bay of Plenty, New Zealand has received online backlash for his recent Facebook posts, which show him tattooing a very young kid. What commenters might not realize is that the kid’s tattoo isn’t life-changing and permanent, it’s just a temporary, airbrushed one. Plus, it’s of a skull and roses—which is way more badass than some fully-grown people’s tattoos, like whatever’s inked on the Biebs’ face. 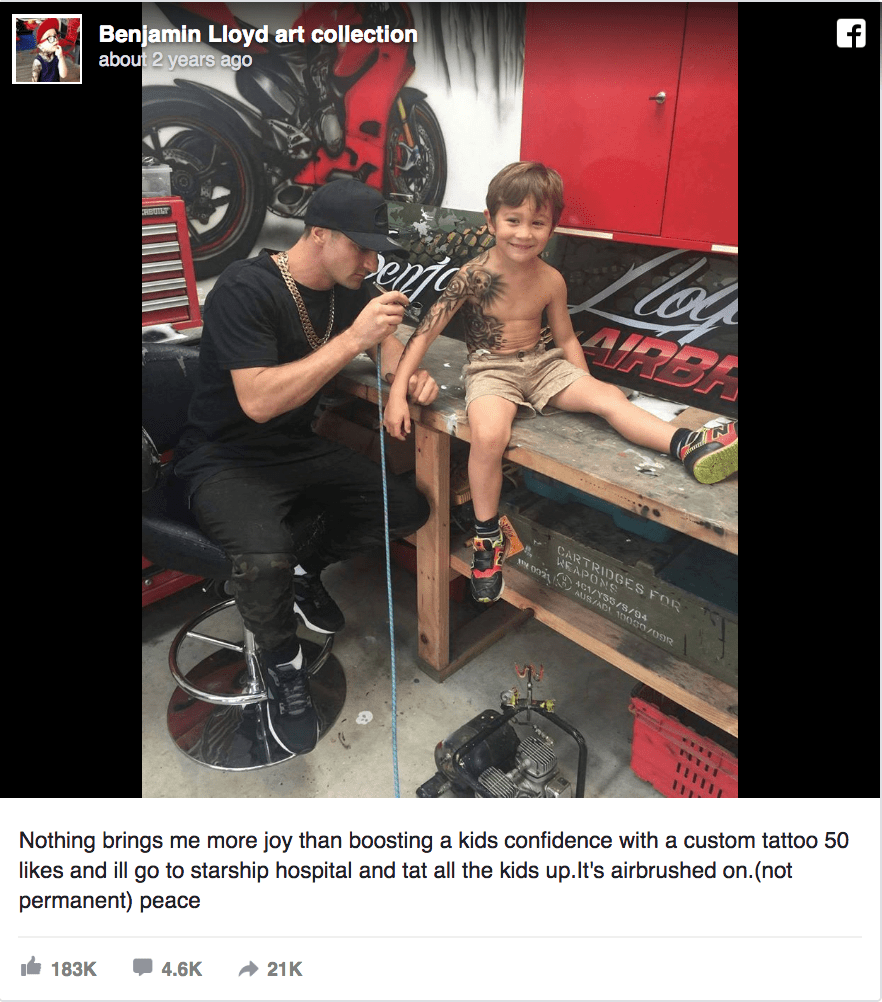 In the post above, Lloyd said that he would give airbrush tattoos to all the kids at Auckland’s Starship Children’s Hospital if he gets 50 likes. The post garnered over 200,000 likes in a day. “I went to sleep and it had gone crazy overnight,” he told Mashable.

The artist said that it takes him about nine minutes to complete an airbrush tattoo session. Here’s a video, which Lloyd also posted on Sunday showing the entire process.

“It’s just amazing watching their confidence and their ego boost up,” Lloyd said. “The only bad thing is that they don’t want to take a shower afterwards.”

Still, after Lloyd clearly stated that the tattoos are “not permanent,” concerned parents took to the comments section to relay their anger, frustration, and apparent naivety in regard to Lloyd’s (again, impermanent) creative process:

Meanwhile, these other people may know understood the ink was temporary, but still couldn’t shake off their disapproval: 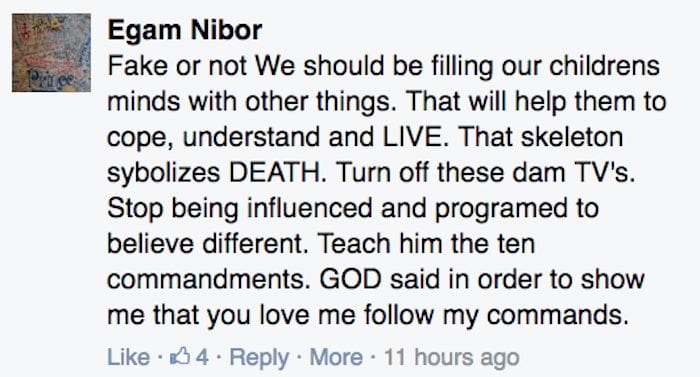 And folks like this guy got mad over the fact that the artist asked for likes:

If you don’t understand the hate, you will be comforted to learn that a majority of the comments did in fact show support for the artist: 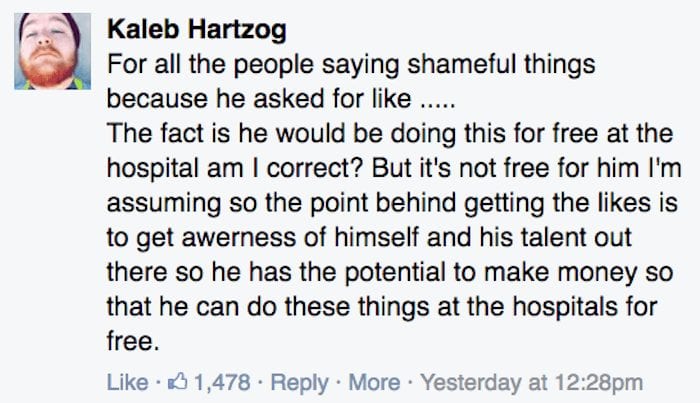 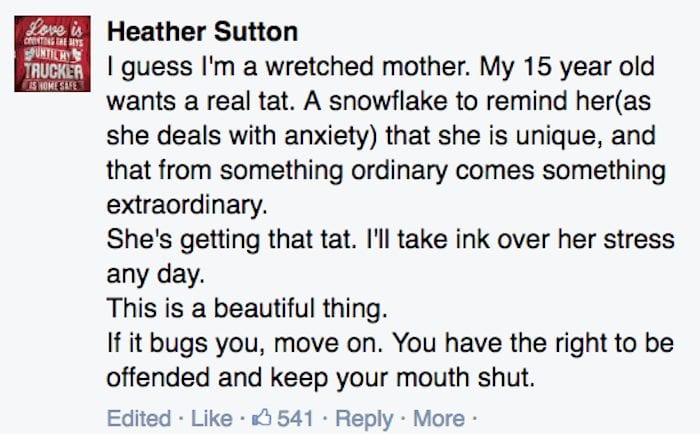 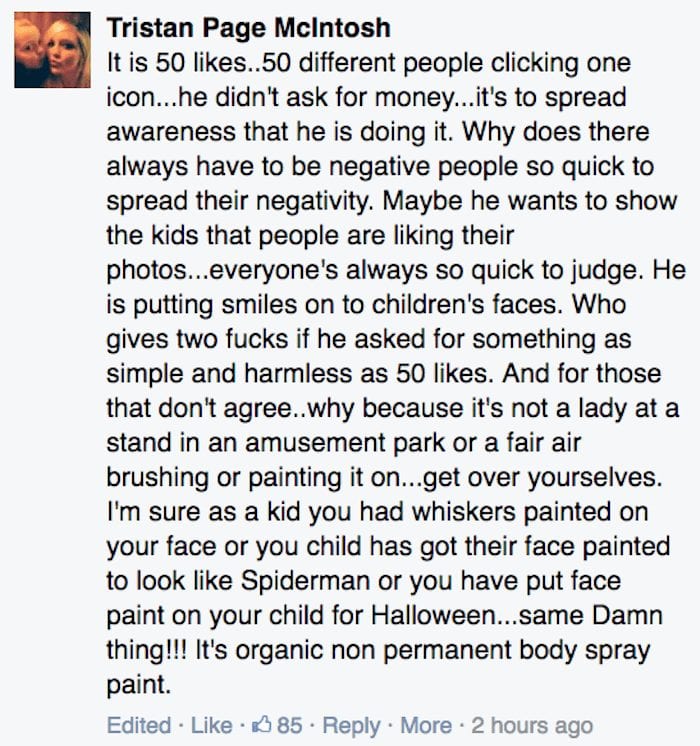 No word yet on whether or not Lloyd has fulfilled his promise to tattoo the kids at the aforementioned children’s hospital yet. But, he surely needs to keep his airbrush machine near—for all the online requests he’s gotten from parents who want a temporary tat on their children. 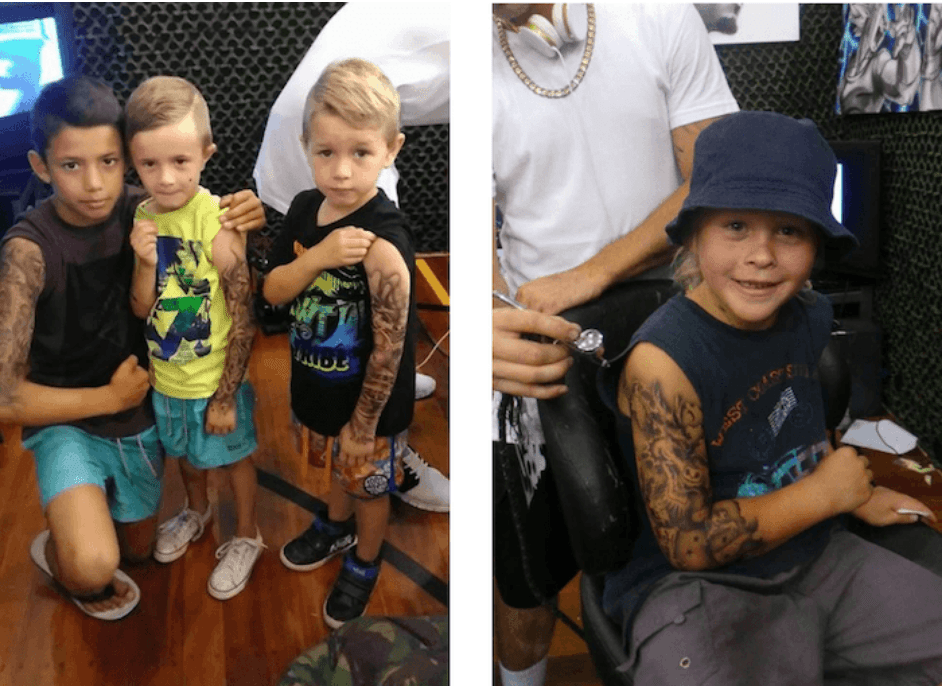 Ain’t nothing wrong with airbrushing some sick designs on a kid, as long as it does no harm. Just don’t let them get something like “DEATH AWAITS” across their forehead, right?

This article was first published by our friends at Someecards.

People Are Tattooing Their Astrological Sign onto Their Face