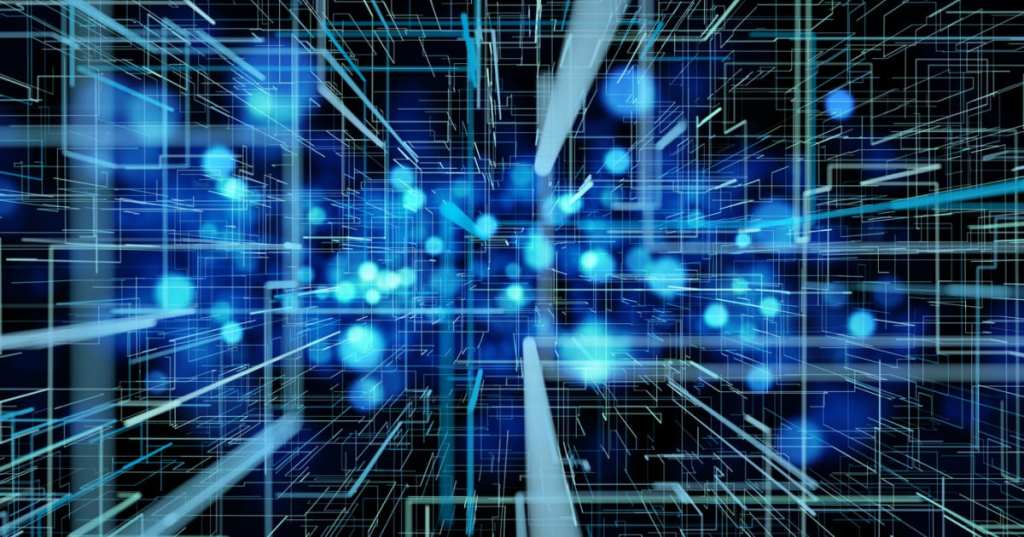 The Incredible, Flat Particle That Could Be The Key to Unlocking Quantum Computing

We don’t hear a ton on the news or in our daily lives about quantum computing per se, but the majority of the technological advances that have changed our lives over the past several decades are thanks to increased computer power.

Now, physicists have confirmed the existence of a particle they’re calling an anyon, and it could be the key to unlocking many more computing possibilities in the future, says Discover.

“These particle-like objects only arise in realms confined to two dimensions, and then only under certain circumstances – like at temperatures near absolute zero and in the presence of a strong magnetic field.”

Physicists have theorized that these anyons exist since the 1980s, but their nature has made them hard to pin down.

Those same qualities would make them very valuable to quantum research and computers, though, so scientists haven’t stopped trying to prove they exist.

Purdue University talked about their many potential uses in a recent press release.

“Anyons have characteristics not seen in other subatomic particles, including exhibiting fractional charge and fractional statistics that maintain a ‘memory’ of their interactions with other quasiparticles by inducing quantum mechanical phase changes.

Nobel Prize-winning theoretical physicist Frank Wilczek, professor of physics at MIT, gave these quasiparticles the tongue-in-cheek name ‘anyon’” due to their strange behavior because unlike other types of particles, they can adopt ‘any’ quantum phase when their positions are exchanged.”

Researchers were able to train a miniature particle accelerator to “sort” particles and notice anyons, then came up with a maze that would phase out all of the other particles in order to end up with only the mysterious particles they were searching for at the start.

What they found was that it worked so well because, like electrons and photons, anyons “braid” – and this is good news for quantum computing, says researcher Mikael Rechtsman.

“Braiding is a topological phenomenon that has been traditionally associated with electronic devices.

We hope to show that a whole class of topological phenomena can be useful not only for electronic devices, but also photonic devices, such as lasers, medical imaging, telecommunications, and others.

We also expect that this new type of topological physics could be applied to quantum information systems, particularly those based on photons.”

With more particles in their toolkit, physicists are sure advances are to come – and we have the anyons to thank.