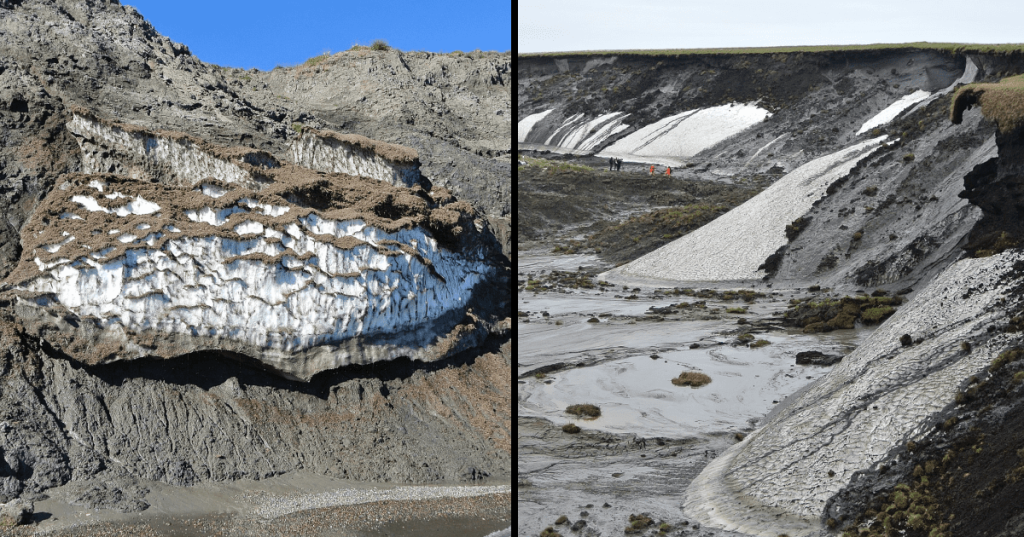 The effects of global warming can be seen and felt all over the globe, and I’m not sure there are any scientists left willing to deny the huge impact it’s going to have on every aspect of life in the years to come.

In Alaska, the thawing polar ice has led to the creation of new lakes all over the state – lakes that definitely do not belong with the rest of the state’s beautiful scenery. 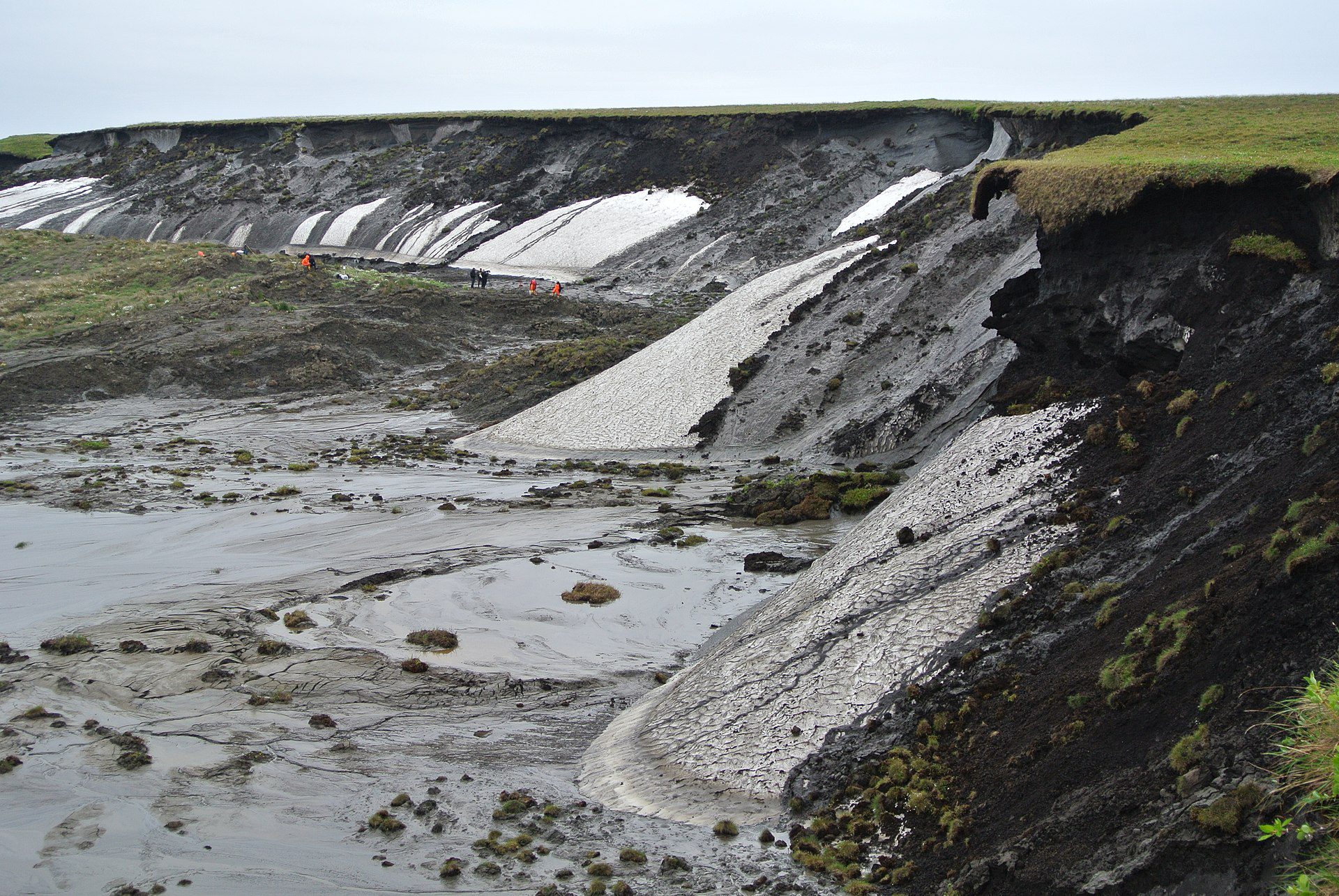 Known as thermokarst lakes, or thaw lakes, they form when permafrost thaws due to rising temperatures collapsing the ground and forming a sinkhole.

Methane is a potent greenhouse gas, so the lakes are further fueling the climate crisis that created them in the first place.

NASA’s Arctic Boreal Vulnerability Experiment (ABoVE) project is studying the formation of these thermokarst lakes to see how they might be impacting the wider environment. Katey Walter Anthony, an ecologist on the project, blogged about the facts of the matter. 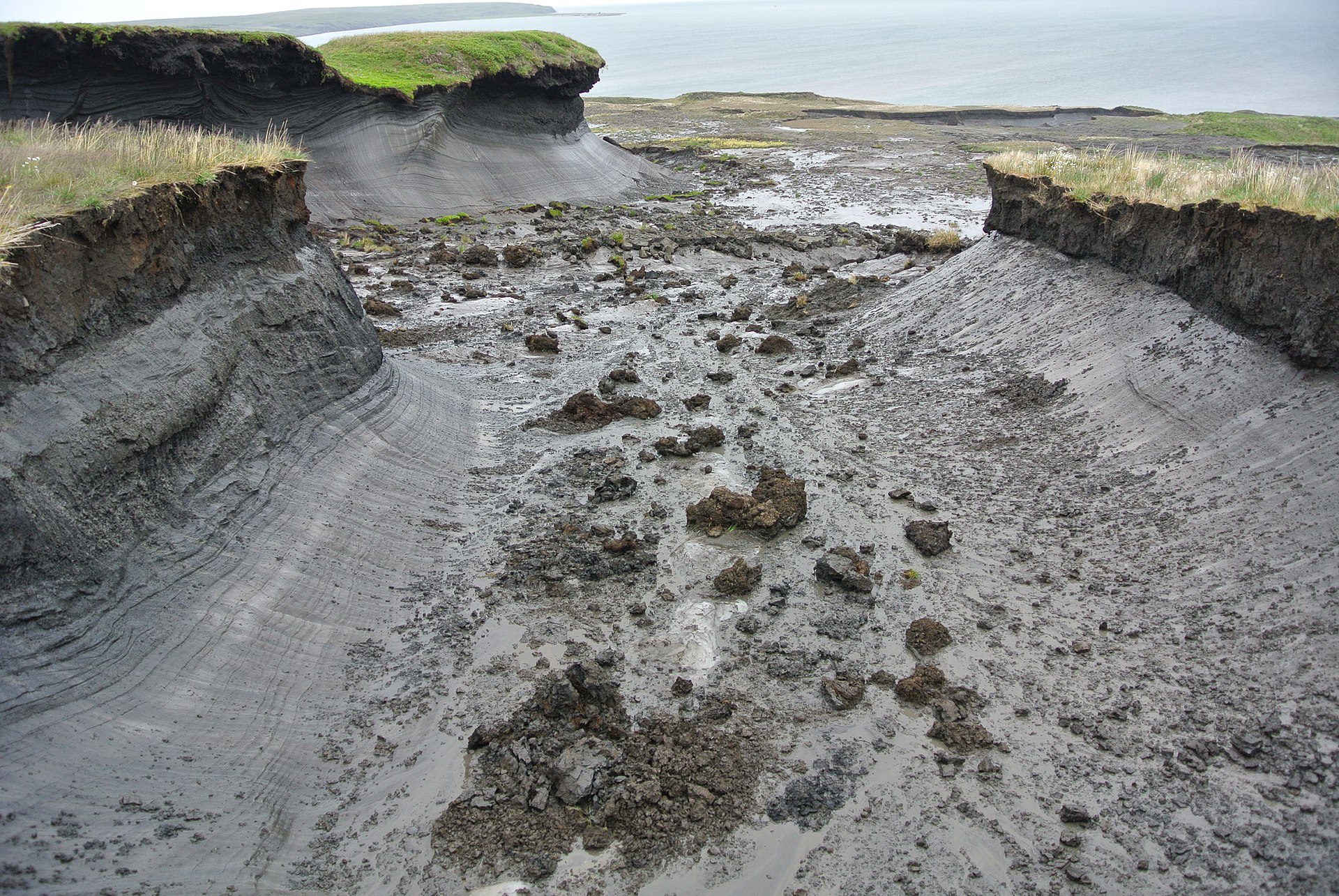 “At Big Trail Lake, it’s like opening your freezer door for the first time and giving all the food in your freezer to microbes to decompose. As they decompose it, they are belching out methane gas.”

Permafrost is melting all over the world at an extremely high rate, and at Big Trail Lake, the bacteria are producing such high quantities of gas that there are visible bubbles rising to the lake’s surface.

As the permafrost melts and bacteria re-animate, they belch greenhouse gases that waft into the atmosphere, trapping heat and contributing to even more climate change – and methane is more than 25 times as potent as carbon dioxide at trapping heat. 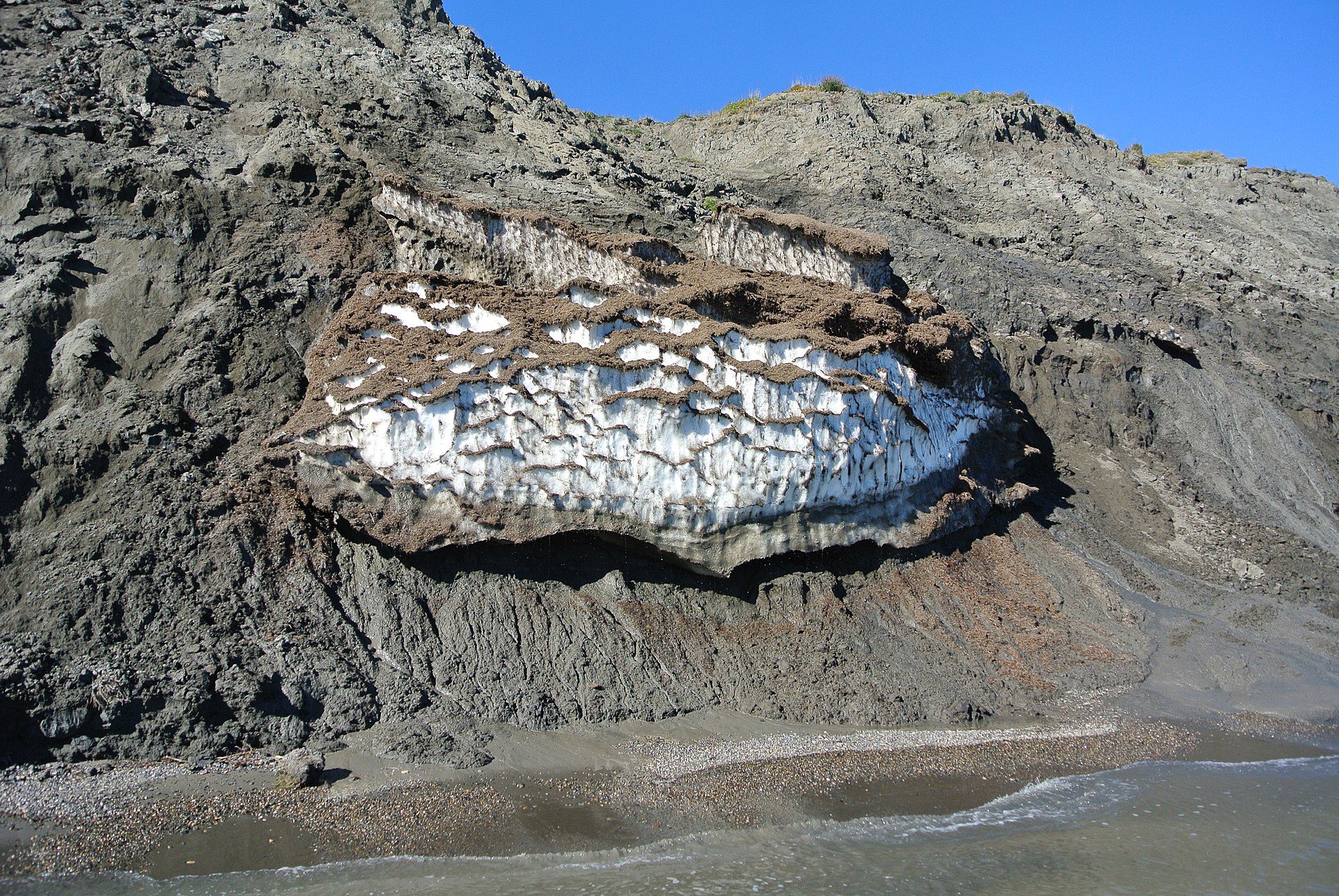 Add this to the long list of concerns when it comes to the melting permafrost, though it sounds as if we may want to bump it up toward the top.

Or at least right below all of the dangerous viruses that might be thawing out, too.

Here’s hoping no one is out there waiting to make Jurassic Park a reality.