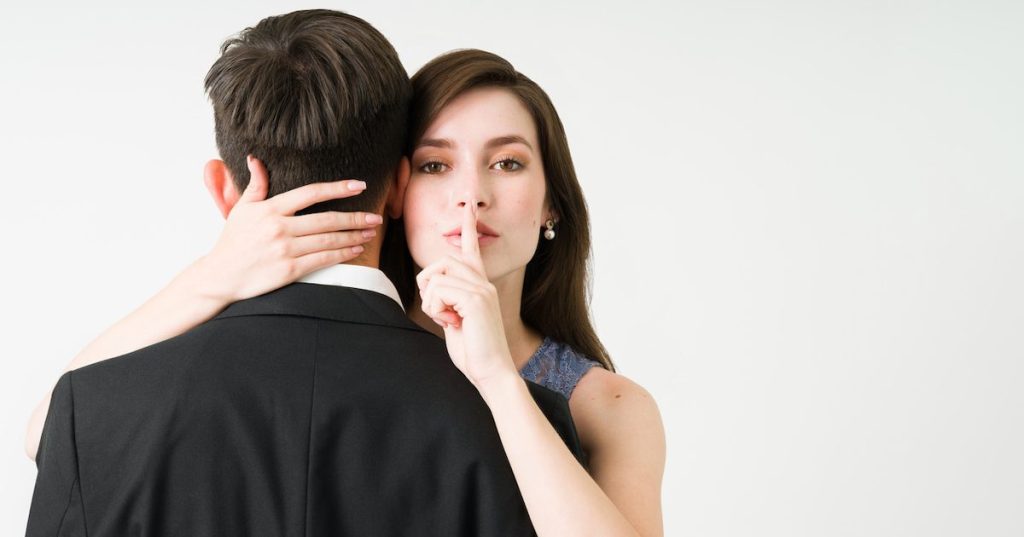 Trisha Leigh Zeigenhorn
I have a secret. Portrait of a young girlfriend making eye contact and putting a finger on her mouth while hugging her boyfriend or husband

No one wants to think that their partner, who loves them and intends to do their best to make them happy for the duration of their relationship, would take a risk like cheating.

We all know that infidelity is fairly common, however, and it often spells doom for the couple involved.

So, what if you could identify the early warning signs and head them off at the pass? 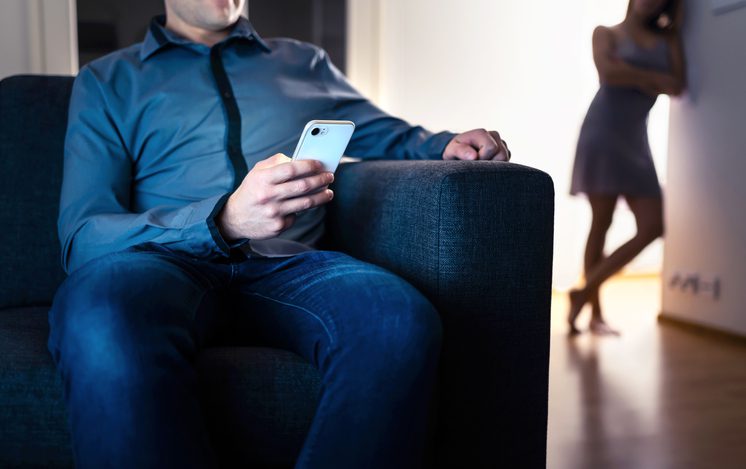 This study says there are patterns that lead to just that, and by identifying them, you may be able to head the heartache off at the pass.

As a big picture, affairs usually happen after a gradual relationship decline. Afterward, the relationship rarely recovers, according to the study’s authors.

“Infidelity is largely believed to have damaging consequences for personal and relationship well-being. Yet the empirical literature remains inconclusive regarding whether infidelity leads to relationship problems, represents a mere symptom of troubled relationships, or both.”

That’s what the study hoped to determine, and after analyzing 947 people (609 who had an affair and 338 who were victims of one), they believe they have an answer.

The results showed that following an infidelity, people react as you would expect. 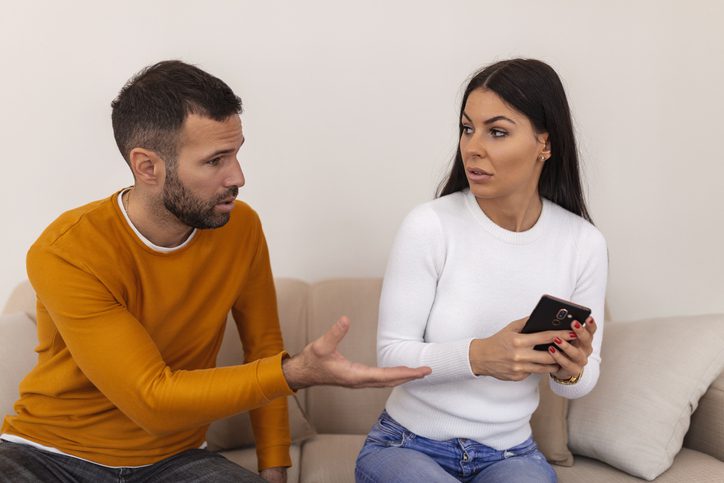 The study found the dramatic changes to the relationship actually occurred before the infidelity, though, with almost all indicators of relationship well-being in a gradual decline.

Both parties reported more conflict and less satisfaction before an affair occurred.

The vast majority of relationships in the study did not recover from the infidelity, though that was less true when it was the woman in the relationship who was unfaithful.

Additionally, people involved in a relationship that experienced infidelity struggled to recover their mental well-being for years after the event. 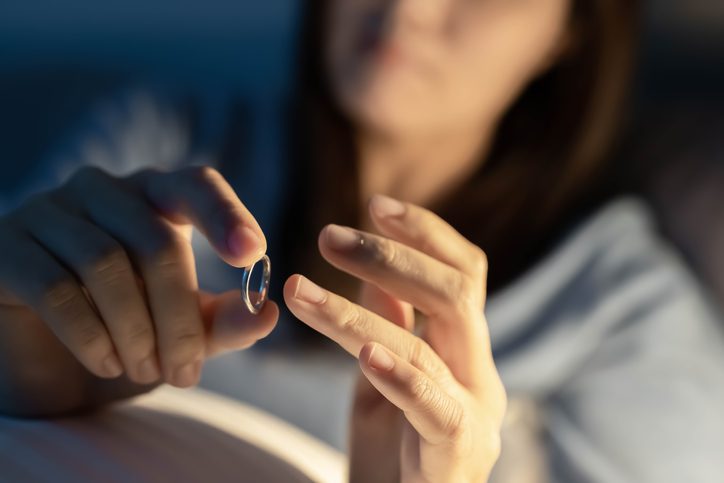 There might be no good way to end things with an unsuspecting partner, but I have to think a complete breach of trust is one of the worst ways to go.

Have you experienced infidelity in a relationship? If you’re comfortable, tell us in the comments whether or not the facts in this study ring true for you.