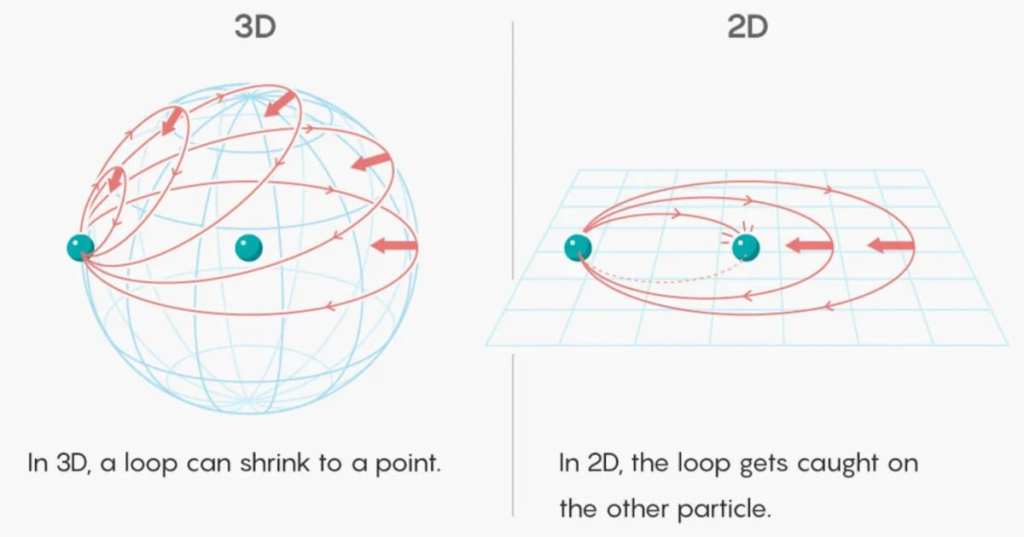 There’s Mounting Evidence for Anyons, a Third Kingdom of Particles

For a long, long time (but not in a galaxy far far away) physicists believed there were only two types of particles in the universe – fermions and bosons.

Now, though, they’re finding the first examples of a theorized third particle kingdom – the anyon.

Anyons don’t behave like fermions or bosons, but fall somewhere in between, and the recently published paper in Science explains the evidence they’ve uncovered. 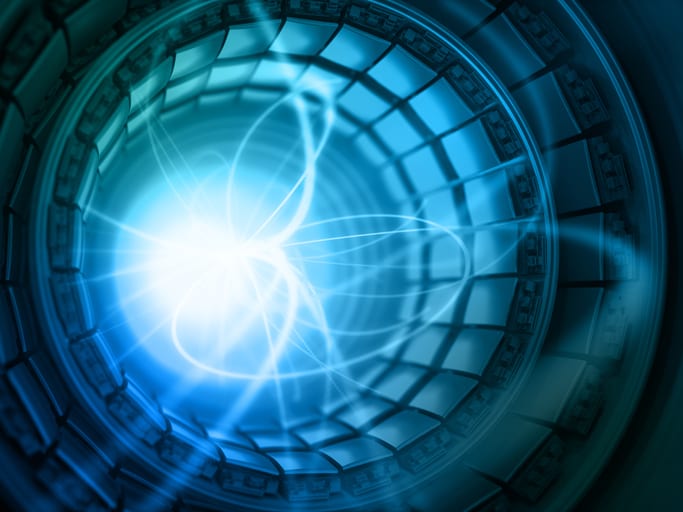 “We had bosons and fermions, and now we’ve got this third kingdom. It’s absolutely a milestone.”

Understanding quantum kingdoms can be complicated, but the bottom line is that even though there is only a small difference between the final states of fermions and bosons, there are profound physical differences in how they affect the world around them.

Fermions are the basis of all chemistry and the variety of the periodic table, while the more social bosons give us things like photons (and light rays).

Anyons exist in two dimensions, and are sort of everything that the other two families of particles are not. They’re in between, and make up “everything else,” which can make them hard to pin down (for physicists). 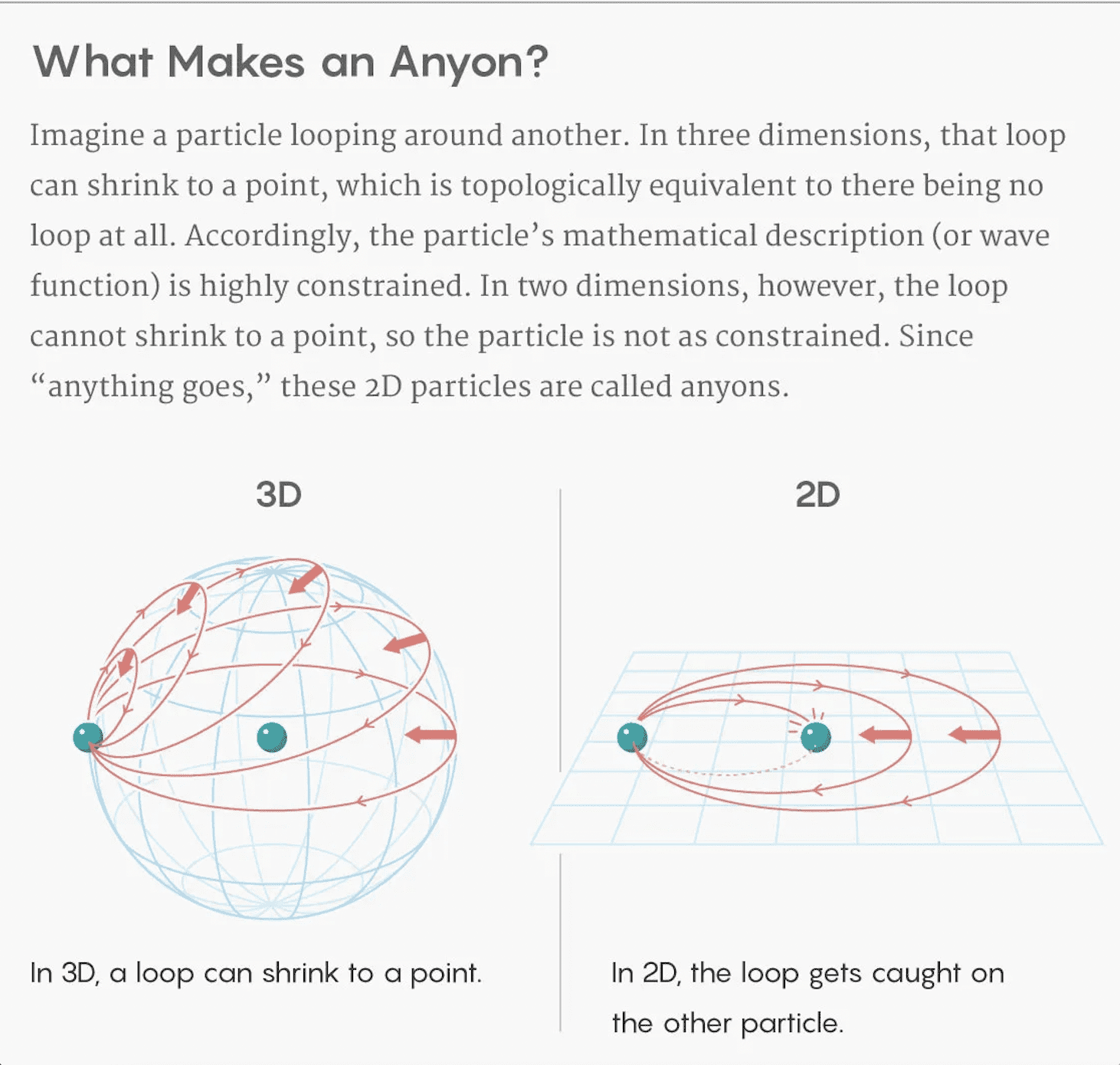 Frank Wilczek, a Nobel prize-winning physicist from MIT, explains the experiment that has physicists everywhere so excited.

“The topological argument was the first indication that these anyons could exist. What was left to find was physical systems.”

In 1984, Wilczek and two of his cohorts, Daniel Arovas and John Robert Schrieffer, cooled a bunch of electrons (fermions) to absolute zero and then put them next to a strong magnetic field. That they observed was a “fractional quantum Hall effect,” and believed the resulting quasiparticles were anyons.

They were not, however, able to observe the behavior of these particles, or to document what made them unique. 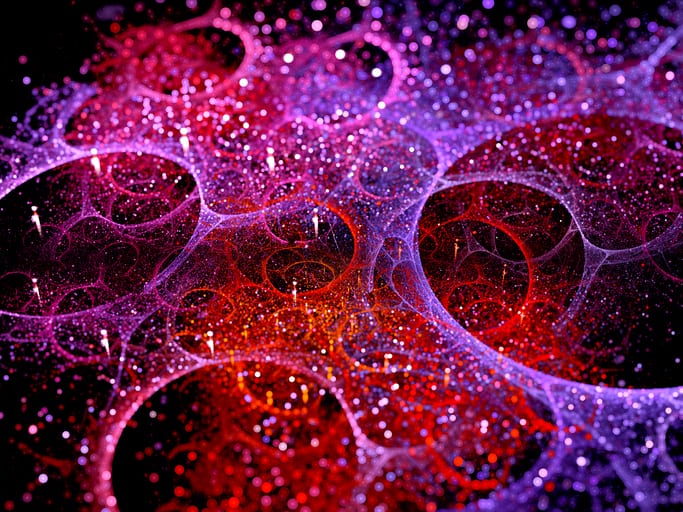 This new study, though, allowed those same three physicists to set up a tiny particle collider in two dimensions and smash anyons together to observe what happened – which turned out to be exactly what they theorized, confirms uninvolved physicist Dmitri Feldman.

“Everything fits with the theory so uniquely, there are no questions. That’s very unusual for this field, in my experience.”

As for Wilczek and his friends, they couldn’t be more thrilled.

“There’s been a lot of evidence for a long time. But if you ask: Is there a specific phenomenon you can point to and say the anyons are responsible for that phenomenon and you can’t explain it in any other way? I think is pretty clearly at a different level.”

Which is all to say, congrats to everyone involved. It sounds like a pretty big deal.

And listen – any time absolutely everything goes your way in the disordered world of science, it’s clearly time to celebrate.