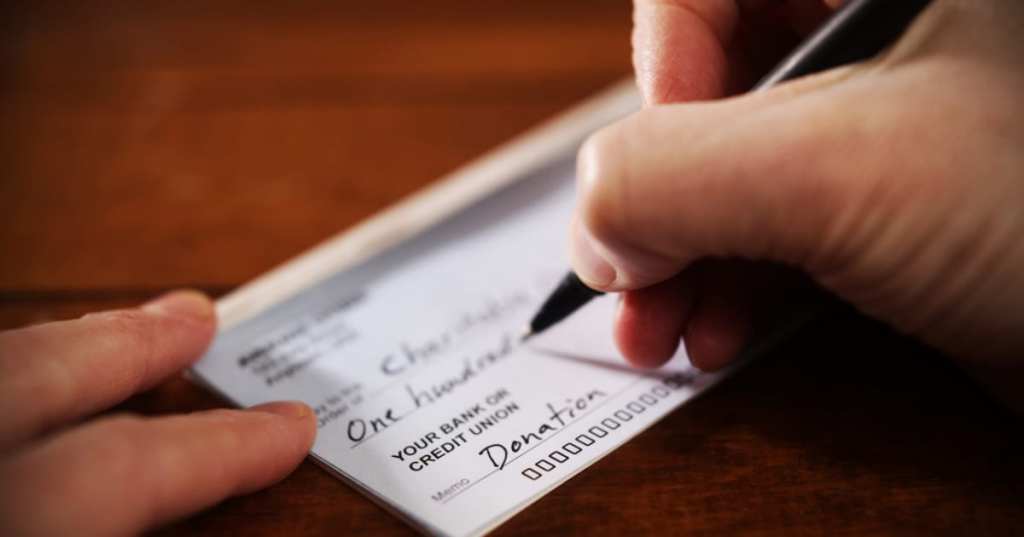 This (Former) Millionaire Is Getting His Wish to Die Broke

It can seem like the people who have the most to give in this world end up keeping most of it for themselves.

Even big earners like Bill Gates and Jeff Bezos, who give billions away every year, keep way more for themselves than ever finds their way to others.

One millionaire, though, took the adage “you can’t take it with you” to heart.

Charles “Chuck” Feeney co-founded airport retailer Duty Free Shoppers with Robert Miller back in 1960, and amassed billions over the years while spending very little. A lifelong philanthropist, he pioneered the idea of Giving While Living, which to him, meant spending all but a small amount of his fortune on big charitable gifts while he was alive instead of leaving the money to some foundation after his death.

He believed that having control is good, but also, that means he got to see the results of his cash infusions with his own two eyes.

“We learned a lot.

We would do some things differently, but I am very satisfied.

I feel good about completing this on my watch.

My thanks to all who joined us on this journey.

And to those wondering about Giving While Living: Try it, you’ll like it.”

Over the course of 40 years, Feeney donated $8 billion to charities, universities, and foundations all over the world.

He kept about $2 million for his and his wife’s retirement, a pittance of what he’s made over the course of his life.

Most of the money was given away anonymously, which led Forbes to dub him the “James Bond of Philanthropy.”

He and his wife live in a small, San Francisco apartment, decorated sparsely, though he does keep a plaque commemorating his 8 billion dollars of giving.

It was Feeney’s lifestyle and commitment that inspired Bill Gates and Warren Buffett’s 2010 “Giving Pledge,” a campaign to convince the wealthiest people in the world to give away at least half of their fortunes before they died.

Warren Buffett spoke about his inspiration, saying that “Chuck was a cornerstone in terms of inspiration for the Giving Pledge. He’s a model for us all. It’s going to take me 12 years after my death to get done what he’s doing in his lifetime.”

Some of Feeney’s causes include peace in Northern Ireland, modernizing the health care system in Vietnam, and turning New York’s Roosevelt Island into a technology hub.

His goal was to find causes that could benefit from a lot of cash, and then went all-in.

In late 2020, Feeney completed his mission. He signed documents to close his philanthropic organization, since they were out of money, and bigwigs all over the country sent their congratulations.

The influence of the money he gave continues to show up in industries all over the world – health, science, education, social action, you name it.

He gave $3.7 billion to education, more than $870 million to human rights and social change, $62 million to people working to abolish the death penalty in the States, and another $76 million to help pass Obamacare.

He gifted $700 million to the healthcare industries around the world.

Feeney was able to give so much away by living frugally in his own life, notoriously flying coach and living in modest establishments his entire life.

He went big for others but did the minimum for himself, and there is hope that others like him will decide to follow in his footsteps in the decades to come.