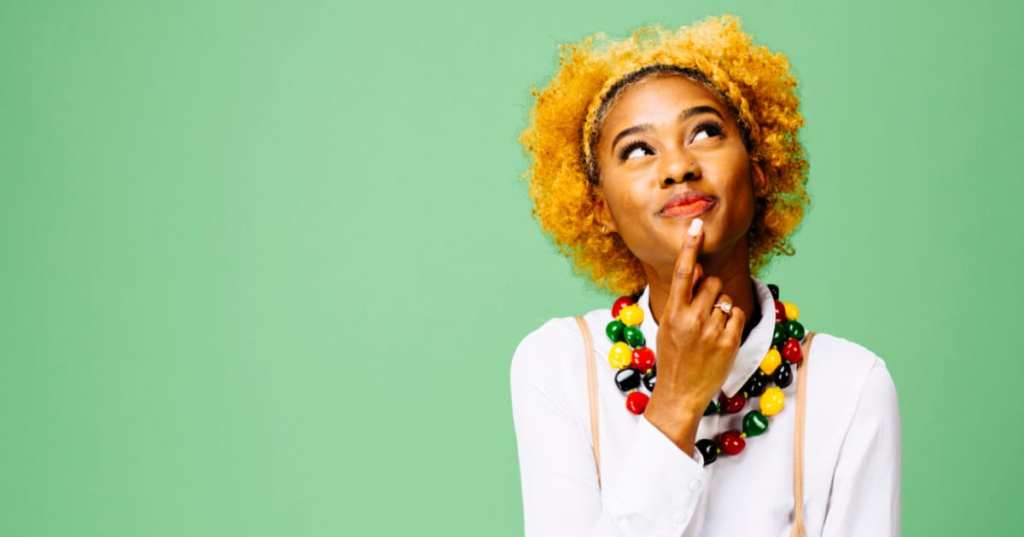 Why Even Intelligent People Can Make Really Stupid Mistakes

If you were the “smart” kid growing up, there’s a good chance you heard your parents say “I don’t know how someone as smart as you could do something like that” at least once in your life.

Aside from making you feel badly for upsetting your parents, the statement also makes you feel something new – dumb.

What your folks should have known, though, is that being intelligent and making the right decisions all of the time aren’t necessarily connected, and plenty of “smart” adults fall into the same pitfalls. 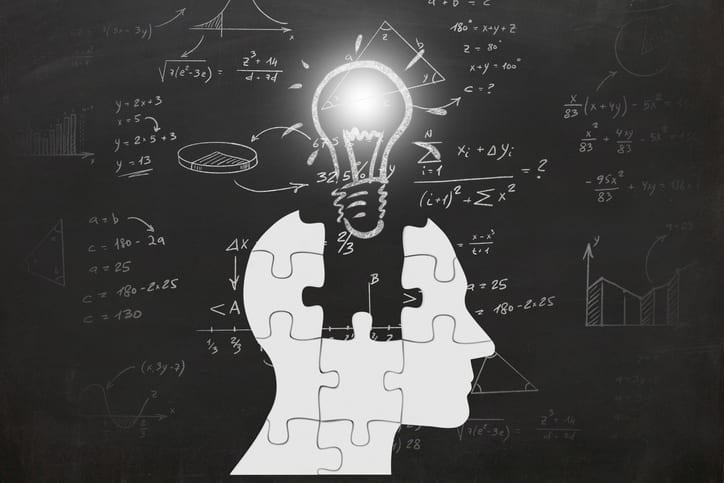 Psychological research has been trying to make sense of humans and our irrational tendencies forever, but it’s been fairly recent that research has looked into measuring the relationships between intelligence and irrationality.

What they’re finding is that the two aren’t as correlated as you might think.

The mismatch has been dubbed “dysrationalia,” and it rears its ugly head in situations where someone’s intelligence and education actually amplifies their mistakes.

The concept was first put forth by Israeli researchers Daniel Kahneman and Amos Tversky, whose “wheel of fortune” experiment identified many cognitive biases and other rules-of-thumb that can mess with our reasoning skills.

In that experiment, participants spun a wheel before considering general knowledge questions, and the larger the number – the arbitrary value – of the question, the larger their guess.

The scientists call it “anchoring,” which refers to the way the number they saw on the wheel planted a figure in their minds. Advertisers still use this concept today when telling you the initial price before they tell you the sale number; once the higher price is fixed in your head, anything sounds like a good deal, even if it was more than you wanted to pay. 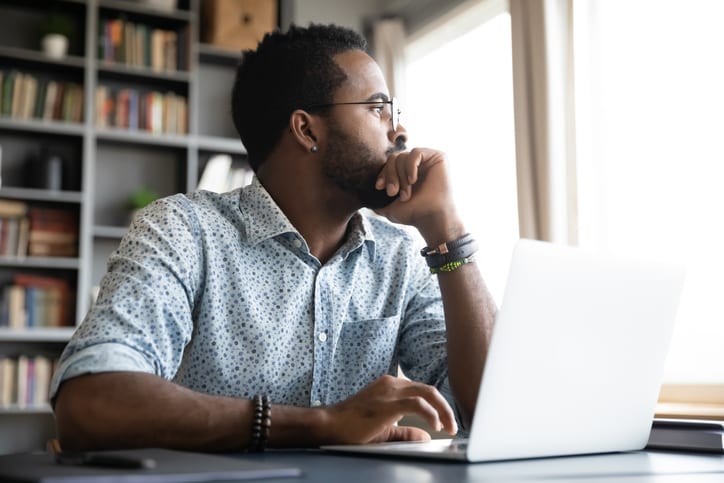 There are other biases that help most humans make decisions, too, which help cognitive scientists divide our thinking into two categories:

The Israelis’ work laid the foundation for much that has come since, and allowed later scientists to start asking questions about whether or not those biases affect some people more than others. And, more specifically to this post, whether our intelligence has anything to do with it.

A Canadian psychologist called Keith Stanovich took things a step further in 1001, when he wrote a paper that drew a parallel between dysrationalia and disorders like dyslexia and dyscalculia.

Basically, he wanted the field to recognize that anyone could lack the knowledge and attitudes that allow us to reason correctly in any given situation. Being technically intelligent might not stop you from buying into the misconceptions of your family – in fact, you might be smart enough to dig up “facts” to support your long-held (incorrect) belief.

During his decades of study, Stanovich found that the relationships between rationality and intelligence are actually fairly weak. SAT scores don’t stop someone from falling prey to anchoring, and smart people aren’t that much more likely to delay gratification for a larger reward.

Not only that, but findings indicate that most intelligent people are actually less likely to notice their own flaws, because they assume their smarts make them less vulnerable. 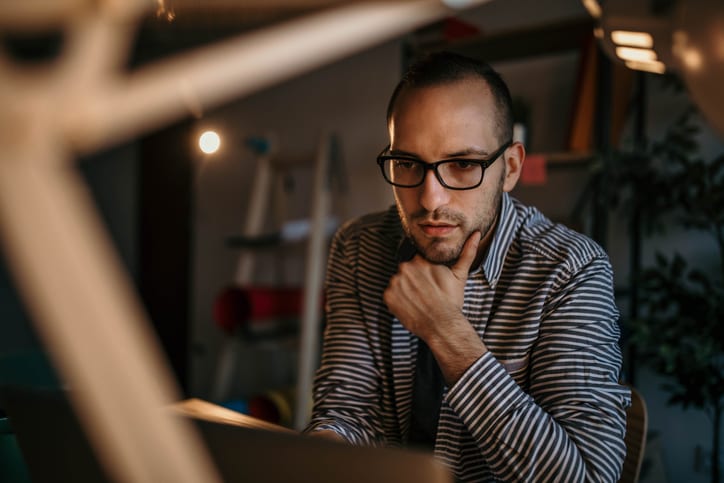 Stanovich claims that those with higher SAT scores actually have a slightly larger “bias blind spot” than the rest of us.

“Adults with more cognitive ability are aware of their intellectual status and expect to outperform others on most cognitive tasks.

Because these cognitive biases are presented to them as essentially cognitive tasks, they expect to outperform on them as well.”

His refined measures have been combined into a test called the “rationality quotient,” which doesn’t measure intelligence alone, but cognitive ability as a whole.

His “Comprehensive Assessment of Rational Thinking” finds that the overall correlation with commonly used measures of cognitive ability and general intelligence leaves plenty of room for smart people to make poor decisions for any number of reasons.

Unsurprisingly, employers like law firms, financial institutions, and executive headhunters are all interested in acquiring the test – knowing how good someone is at making decisions could be a huge time saver.

He also hopes that schools and universities might be interested in using the test to see how students’ reasoning changes during a course. 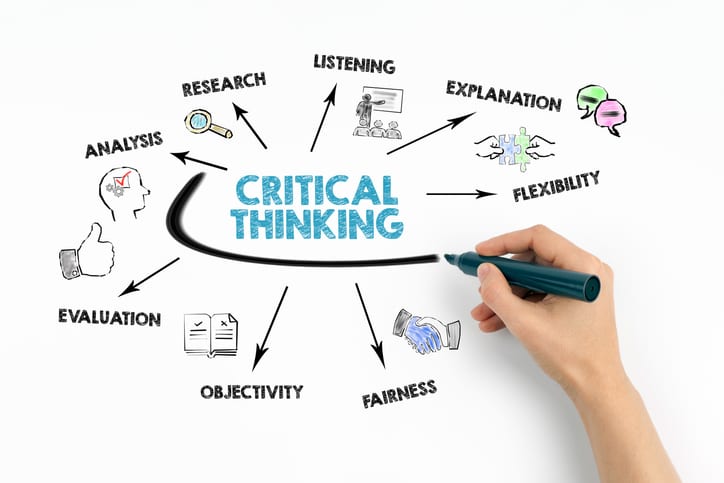 The bottom line is that even smart people can choose to rely on their “gut,” or on prior knowledge, or on long-held beliefs rather than reasoning out the problem at hand by itself.

Just something to keep in mind the next time someone you thought was smart and educated starts boosting conspiracy theories on Facebook.

I mean, you’ll probably still unfriend them, but at least now you’ll understand a little bit about why they do what they do.