For some people, childhood was an idyllic time full of magic, the freedom to explore the world, figure out who you wanted to be, all with endless support from the adults in their lives, no matter who that might have been.

For way too many kids, childhood wasn’t idyllic at all, and the lessons they learned the hard way continue to stick with them long into adulthood.

Film director Quentin Tarantino says that he falls into the second category, and that the way he spent his formative years has everything to do with why he’s not sharing his fortune with his mother. 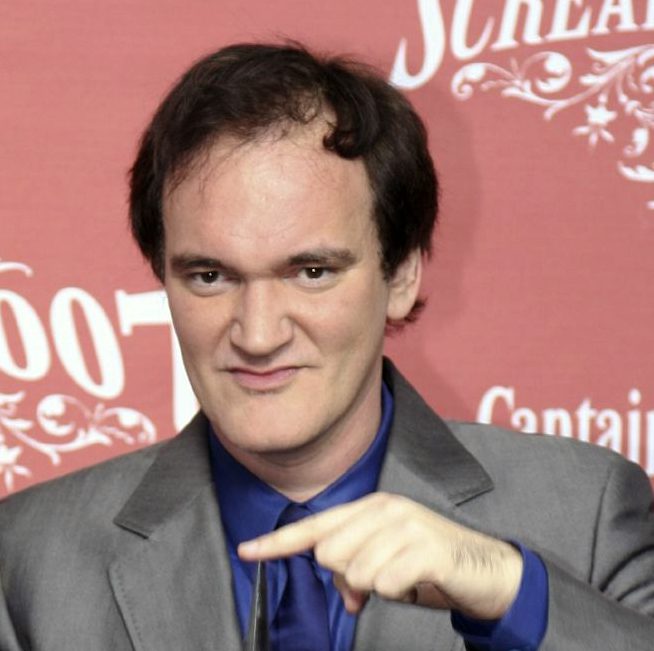 The bottom line? She didn’t support his dreams of being a writer, and even sided with teachers when they called him out for working on his screenplays during class.

He quotes her as saying “Oh, and by the way, this little ‘writing career’ that you’re doing? That sh*%t is over.”

Tarantino says that he resolved in that one moment to show her whose career was over.

“When she said that to me in that sarcastic way, I go ‘OK, lady, when I become a successful writer, you will never see one penny from my success.

There will be no house for you.

There’s no vacation for you, no Elvis Cadillac for mommy.

Because you said that.'”

If you’re thinking he’s totally heartless, though, don’t – he did lend her money to get her “out of a jam with the IRS.”

So, if you’re a parent, remember that what you say matters – mostly to your kids, but it could end up mattering to you, too.

“There are consequences for your words as you deal with your children.

Remember, there are consequences for your sarcastic tone about what’s meaningful to them.”

And listen, y’all. Your main takeaway from this article could be that Quentin Tarantino really knows how to hold a grudge, but I think he has a point.

How you talk to people, no matter how small, matters.

We should remember that even when it doesn’t end up costing us nice things in the future.