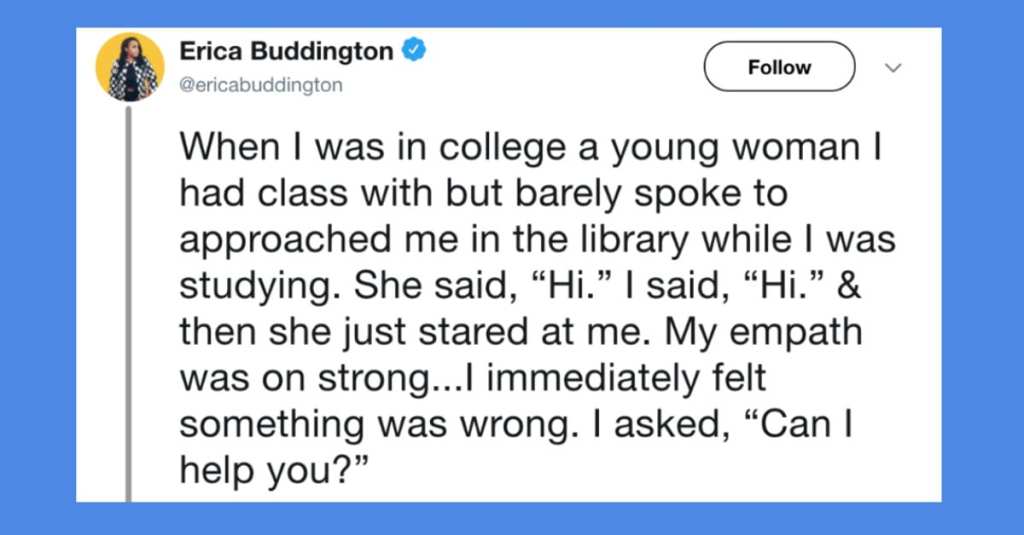 Many times in our lives, we’ll come across people who are the victims of domestic abuse in their relationships.

For many, it’s easy to say: “Why don’t you just leave?” For those who are the victims, it is never that easy. Many who are victims of domestic abuse in relationships often times fear for their own safety and life, and out of fear, they choose to stay. One Twitter user, Erica Buddington shared the harrowing story of an old classmate who was the victim of domestic violence and abuse, and how terrified and scared she was for her own life and her own safety.

The story came about after Erica took sides in the Kelis and Nas situation that went viral online–Kelis, Nas’ ex-wife, accused the rapper of mental and physical abuse in their marriage. 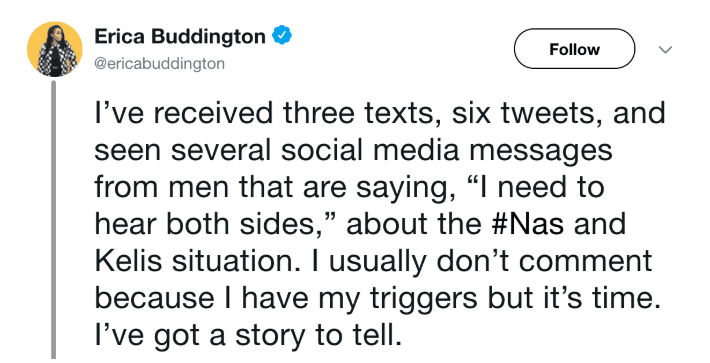 Erica made it very clear she sided with Kelis and explained why–using a former friend’s situation. 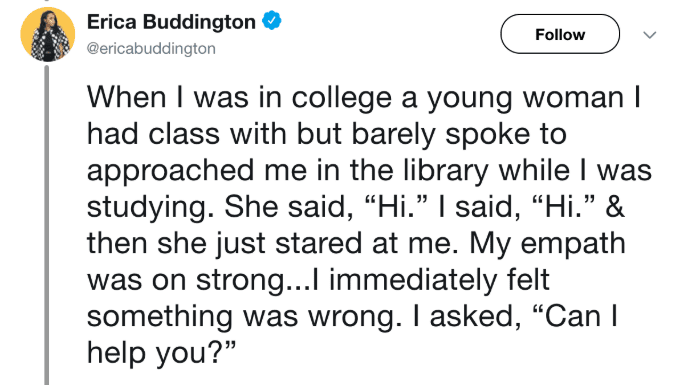 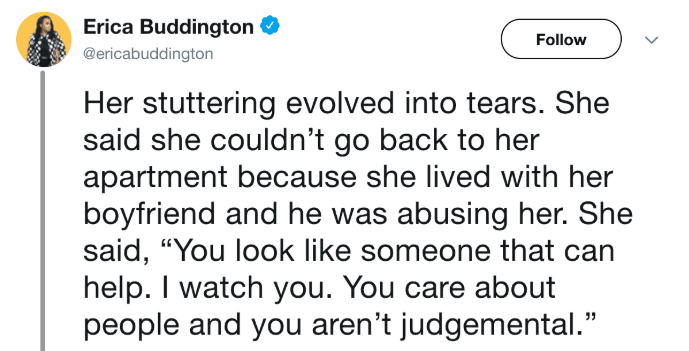 She went out of her way to help this girl. 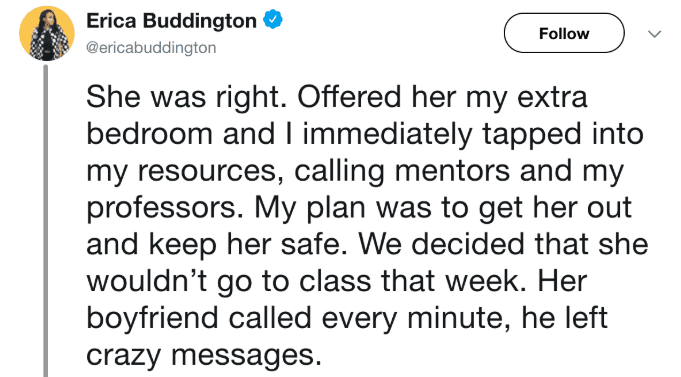 But her boyfriend tried everything to find her. 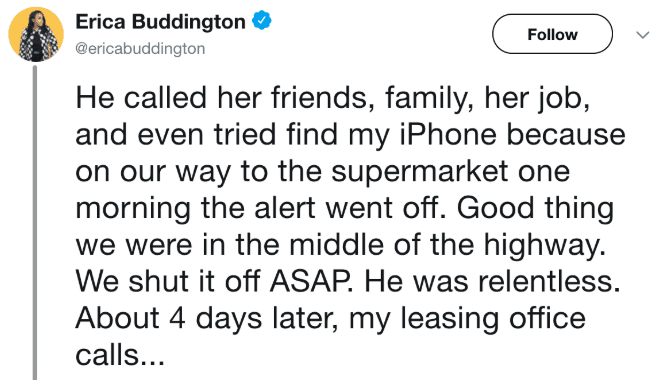 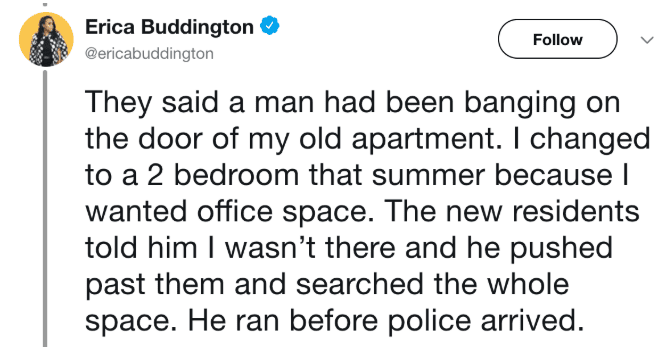 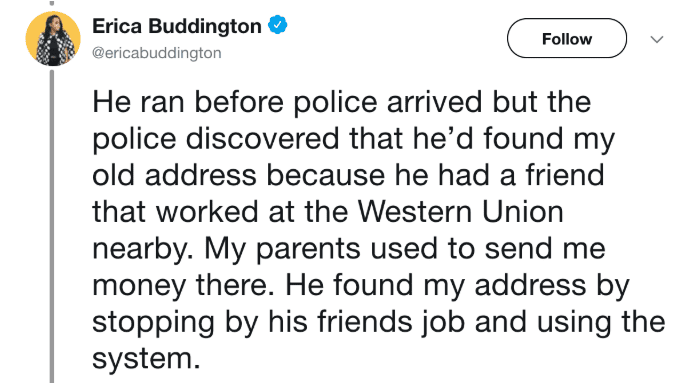 Eventually, he found them. 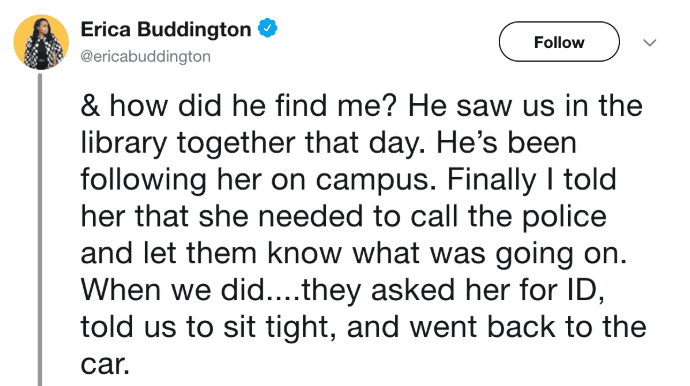 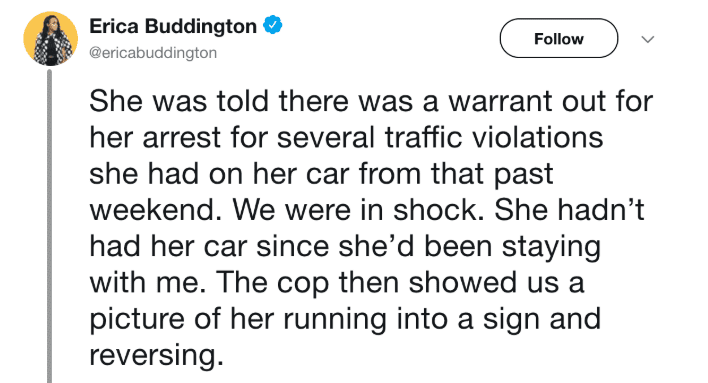 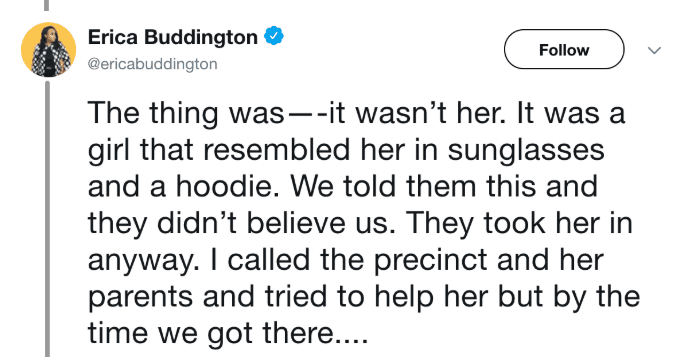 And, he did everything he could to get control back. 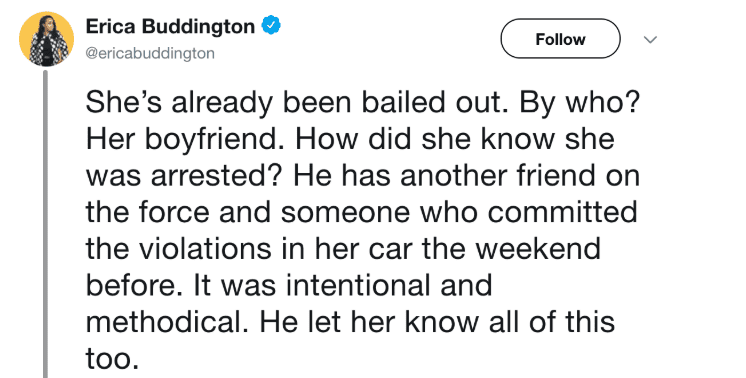 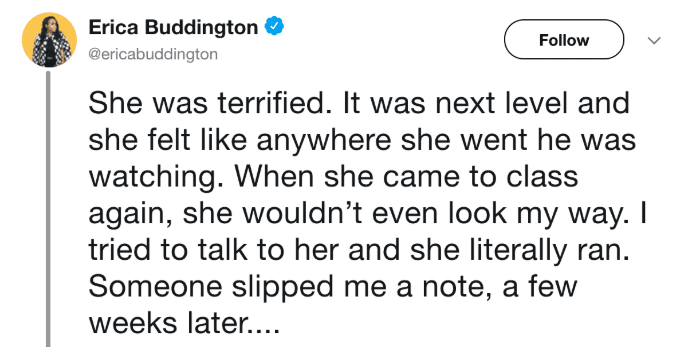 This is truly insane.

And, eventually, the inevitable happened.

This is how victims of domestic violence truly feel.

After the thread went viral, a former classmate reached out and shared the news that the girl had indeed finally got out–and, that’s all we can hope for.

Domestic violence and abuse in relationships is a very real and scary occurrence. If you or someone you know is the victim of domestic abuse–call the National Domestic Violence Hotline at 1−800−799−7233 or TTY 1−800−787−3224.