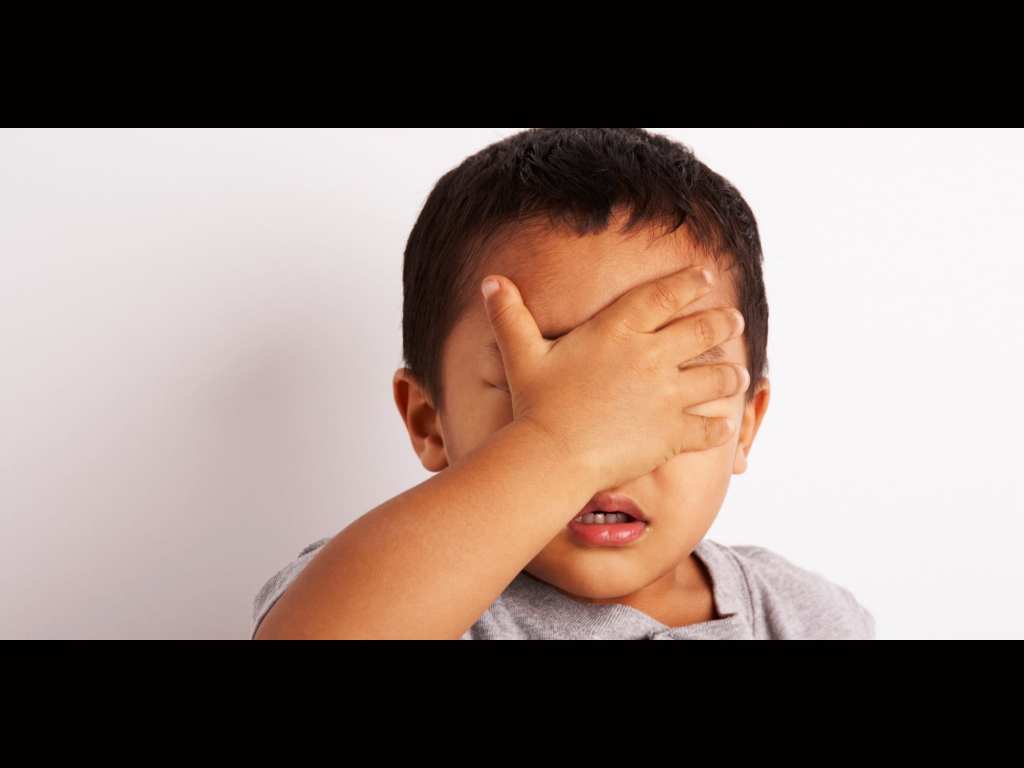 15 People Who Suddenly Realized, “I’ve Been Doing This TOTALLY Wrong”

Maybe we haven’t all experienced exactly this, but I guarantee you know a couple people who have. I have a friend who thought that a vending machine was called a “bending machine” (because you have to bend over to retrieve your delicious snack) until, I kid you not, senior year of high school. Needless to say, we laughed a lot when we figured out what she was talking about.

But you know what? These 15 AskReddit users have maybe even got her beat!

1. You spilled a lot of soda unnecessarily

When I figured out that you could simply close the cap again when a soda was about to fizz and explode. I always thought that you were just screwed and I would try and run to the nearest sink.

When I picked up my knife to cut spaghetti at my first dinner with my Italian in-laws.

Everyone dropped their fork and stared at me.

When I went to an adult dentist for the first time they said it looked like I don’t floss at all and I informed them I floss all the time. They had me show them how I do it. They then immediately showed me how to do it properly. I had no idea you could go between the gums and the tooth, I had always just gone between the teeth themselves.

5. Also not something I knew

I’ve had long (steadily growing longer) hair since my last year (maybe two) of high school, when I stopped going to a school that had a strict dress code. It could easily take me 20 minutes or more to finish brushing all my hair.

Someone on reddit commented on a picture of Rapunzel something like “she brushes her hair from the top down to the ends. Everyone with long hair knows that you start at the ends and work your way up! That is the one thing I don’t like about this movie, and from a studio that usually pays such close attention to detail!”

…So now it takes me a minute or two to brush my hair.

Turning the car lights on and off rapidly to signal someone. Then I learnt that u could just flick the stick towards u to flash the lights.

7. Everyone in your life was messing with you

I said the word ‘salmon’ wrong for 20 years. No one told me. Then my ex and I went to the fish market and he laughed his butt off.

Realizing years after having multiple iPods and iPhones that really all I needed to do was double tap the shift button to write in capitals rather than pressing it after every letter.

During a Catholic Mass, there is a brief moment where participants are encouraged to offer each other “a sign of peace.” Most people shake hands with everyone near them and say, “Peace be with you.”

This was almost always mumbled and said in a quiet, inside-voice-like whisper… And said not only to people you know, but to strangers sitting near you.

It wasn’t until 4th grade, when an older gentleman refused to let go of my hand, that I realized I was doing it wrong.

“Pleased to meet you.”

Yeah. I used to say “pleased to meet you” whenever offering the sign of peace at a Catholic Church service.

My first year of college I shared a dorm with my best friend from high school. One day he was complaining that his stomach was hurting. After he described it I told him it sounded like heartburn – he apparently had never experienced it before.

Luckily I am addicted to eating spicy stuff and had Tums on deck. I handed him the bottle and told him to take a couple. Later he mentioned how he “didn’t know how I could take those things” – I looked at him like he was crazy and said I actually thought they tasted pretty good.

Then he says it – “They’re just so damn hard to swallow.” I almost died laughing. This guy swallowed two Tums whole.

That if I ever locked myself out of my house, instead of calling for someone to bring me a key or calling a locksmith, a lot of doors can be unlocked with a driver’s license. My UPS man taught me that.

For the longest time, I was always really confused as to why, in British television/films, men would quite often refer to women as “mum”. As an Australian, I call my mother that, so I was always thinking “why do they keep referring to everyone as their mothers?” It wasn’t until relatively recently that what they were essentially saying was “ma’am”, and not calling every woman they meet their mother.

I’ve been singing this for years and always pictured what a buffet of raspberries would look like. (It looks good) Nobody ever corrected me.

Worked at Target for six months and was never told that the coupons customers used needed to be saved for processing so I threw out hundreds of them without realizing.

I write my print capital J’s backwards. Nobody pointed it out to me until AFTER I GRADUATED HIGH SCHOOL.

It’s too late for me to go back. This is my life now.