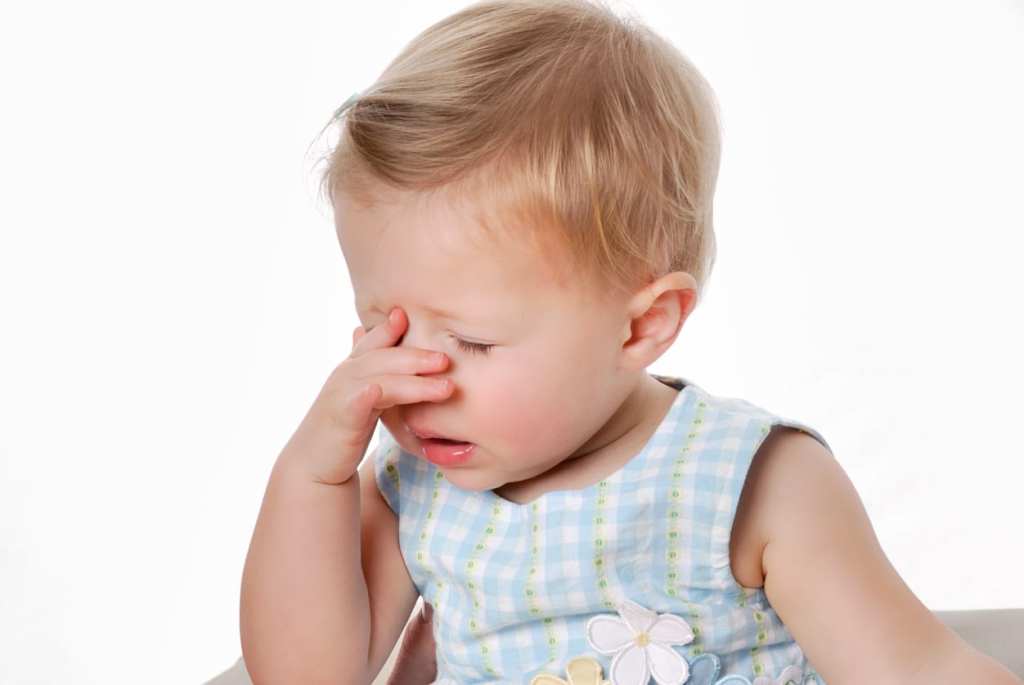 Sometimes there’s just no arguing with people. They say and believe some pretty stupid things. Reddit helped point this out when they posed the question, “What is something you cannot believe people still think is true?”.

Personally, I’m waiting for the “flat earth” thing to finally die…I mean, get over it people.

Leave your own “I can’t believe they still think that’s true” experiences in the comments!

That the IRS actually calls requesting payment in gift cards….

2. Because it sounds good?

8 glasses of water a day. No one knows where that idea came from. But it has become part of the lore. (No it was not created by the bottled water companies. It existed way before that.) The amount of water you need is based on your activity, and the climate you are in. Water needs are different for a software guy than for a construction worker working out in the sun. It is a myth that most of us are dehydrated, but we don’t know. Our bodies have ways of letting us know.

That my university thinks I will give it more money after graduation, HA. GUFFAW.

There are people in my area waiting to have sex with me.

5. You too can be a millionaire

That the pyramid scheme they are in is going to work out. They explain to you what they are doing as the exact definition of a pyramid scheme and still don’t see that it’s bullshit.

My mother has these plastic discs strewn throughout the house, even under my pillow. She believes it “absorbs radiation”.

That all drains lead to the ocean. They don’t. You’ve been deceived by a Pixar movie.

8. Somewhere a billboard is crying

Einstein never failed math but so many people still believe he did and use it to make themselves feel better.

In fact, when he was shown a clipping from Ripley’s Believe It or Not where it claimed that, he responded, “I never failed in mathematics. Before I was 15 I had mastered differential and integral calculus”

That if you cut your hair off it’ll grow back thicker. So many people still shave their babies heads so they can have thick hair later. That’s not how that works.

“Your blood is blue until it touches oxygen” I want to slap the idiot who made this a thing.

12. But, everything you read on the Internet is true

14. There is an episode of Mythbusters all about this. Go watch it.

The moon landing was staged

You would not believe the amount of people (of all ages) who get scammed by this.

One man showed me a text message showing that the ‘FBI’ has arrested his ‘girlfriend’ (who he never met in person, only talked to online) in Las Vegas. They demanded that he buy $500 in iTunes gift cards to cover her bail.

He had purchased them and had sent the numbers. One $50 gift card wasn’t properly activated.

So he came in to the store to get it properly activated.

He showed me a photo of the error message that ‘FBI’ sent him. It was in Chinese.

I told him that this was a super common scam.

WTF would the US government do with iTunes gift cards?

Why is it in Chinese?

I told him that I could not in good conscience help him. He refused to believe me.

Another was a man who was selling a motorcycle. The ‘purchaser’ asked him to send $1000 to him before paying the full amount. He got angry when I refused to wire money because the ‘purchaser’ was a Vietnam Vet. He refused to believe that he was being scammed and told me that I was ‘disgusting for disrespecting the troops’.

That the moon emits it’s own light at night

That Jesus was white.

Want more? Check out these other articles from Did You Know?

5 Tough Puzzles to Test Your Logic

Learn to F&*$%*@ Swear in Sign Language, Courtesy of This Awesome Video