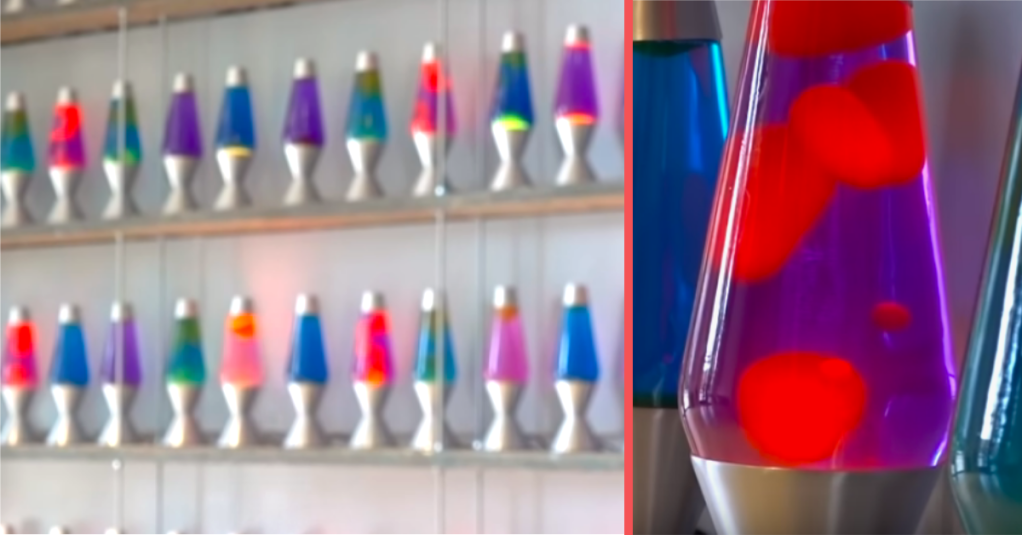 How Lava Lamps Are Protecting You from Hackers

Everyone is worried about data encryption and cybersecurity these days. I’m certainly no stranger to the concept.

That’s where cybersecurity companies like San Francisco based Cloudflare come in, bringing a very unique perspective to data encryption.

Cloudflare covers about 10 percent of international web traffic, including the websites for Uber, OKCupid, or FitBit.

I’m betting most readers have used at least 2 out of 3 of these sites at some point.

So it’s fascinating to learn that Cloudflare has a pretty unique method for generating random encryption code to protect those sites: a wall of lava lamps.

Posted by Cloudflare on Tuesday, September 27, 2016

The wall features over 100 lava lamps, spanning a variety of colors, and its random patterns deter hackers from accessing data.

It feels like the most hipster thing ever, but we all know the feeling of zoning out in front of a randomly swirling blob of light and color, right?

Well it turns out:

As the lava lamps bubble and swirl, a video camera on the ceiling monitors their unpredictable changes and connects the footage to a computer, which converts the randomness into a virtually unhackable code.

Who knew that kind of magic was even possible?

Someone smarter than me, that’s who.

Cloudflare might have taken it to a whole new level, but they didn’t actually invent the “LavaRand” concept, which was patented for a few years by another company in the ’90s.

As Cloudflare explains on their blog:

In cryptography, the term random means unpredictable. That is, a process for generating random bits is secure if an attacker is unable to predict the next bit with greater than 50% accuracy (in other words, no better than random chance).

True randomness, they explain, only exists in the natural, physical world. Most encryption companies rely on pseudorandomness, or the generation of random data.

Pseudorandomness is generated through the use of a deterministic algorithm that takes as input some other random value called a seed and produces a larger amount of random output (these algorithms are called cryptographically secure pseudorandom number generators, or CSPRNGs)

The lava lamp system, it seems, may be a little bit of both, which is kind of mind boggling all on its own.

They’ve withstood the test of academic analysis, years of being used in production, attacks by resourced adversaries, and so on.

Be sure to check out this video from Tom Scott about the lamps:

And if you ever find yourself in the Bay Area, you can go see the futuristic cybersecurity in action for yourself.

Since any kind of external disturbance affects the lamps, increasing the randomness of their patterns, the company has no problem with visitors coming to gawk.

I definitely want to check that out.

Did this story blow your mind as much as it did mine? Let us know in the comments!