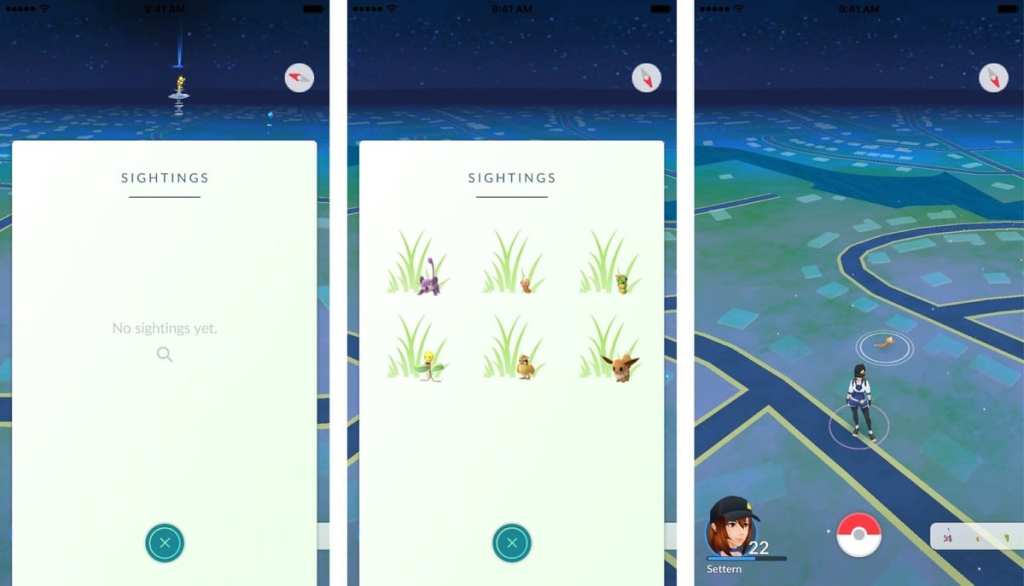 Will Pokémon GO’s Tracking System Always Be Useless Outside of Cities?

Will Pokémon Go ever have a tracking system that works in rural areas? 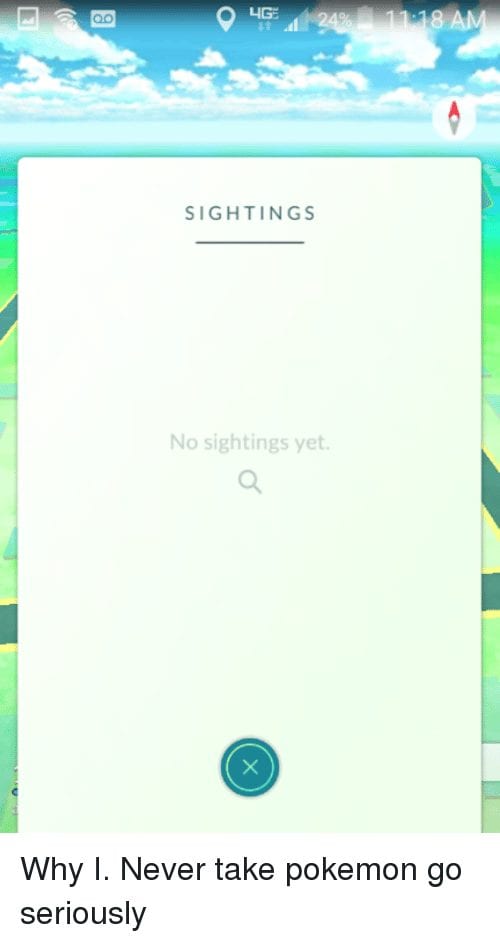 A recent article on Kotaku bemoans the utter uselessness of the tracking feature outside of cities. PoGO player Hatweed, who has to drive five miles to a nearby town to find any Pokémon, told the site:

“Anyone as rural as I am has to actually plan routes to and from their destination based on where the stops are. We can’t play it at our leisure. If I have to make a day trip out of my mobile game, did the designers do a good job?”

Niantic did not respond to their request for comment.

Maybe they were busy?

Let’s do our best to answer Hatweed’s question, instead.

You know who this guy is, right? 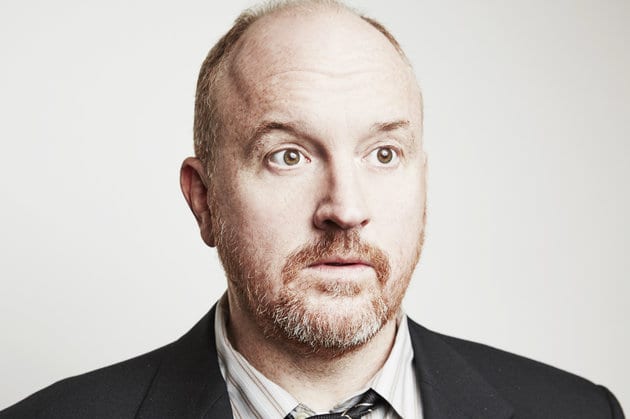 I don’t even have to tell you.

You’ve seen him on TV, Netflix, and/or you’ve downloaded content directly from his site.

There are many ways to dig into his franchise, but the best way to experience him is to see the man live.

His US tour certainly isn’t stopping in Salina, Kansas, though.

And I don’t think he’s going to make it to Bakersfield, California.

Is Louis CK a bad comedian?

I mean, what about Nowhere, Oklahoma?! 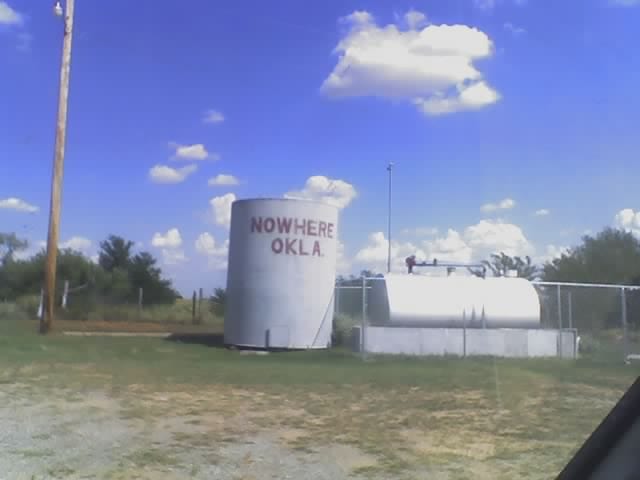 Niantic and Louis CK are both in the unique position of being ridiculously popular, and they’re trying their best to service that demand.

Sadly for most rural folks, they are going to target the areas where most of their potential fans and customers live first. In the case of both the Pokémon franchise and the Pokémon GO experience, we’re talking about trying to please the entire world.

So chances are, if you live far enough out that you have to drive to another town to get gas, you’re also going to have to do that for Pokémon GO. 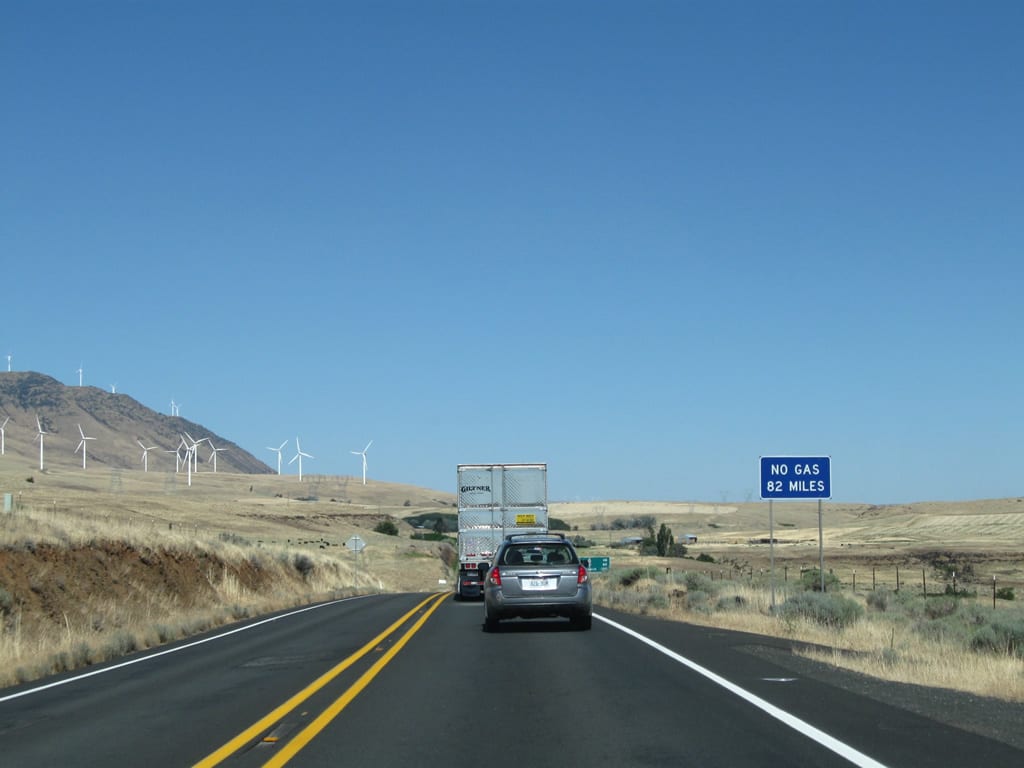 That said, I stopped in Salina, Kansas a few months back and hit several PokéStops while waiting for my burgers at the Cozy Inn. I even snagged a few monsters.

Salina is a city, but it’s no metropolis.

Kotaku’s Cecilia D’Anastasio might just be right that the most trusted tracking systems for rural players in towns smaller than Salina may always be third-party apps.

Doesn’t it seem odd to expect a game based around landmarks and businesses to provide more content and features in areas with few to no landmarks and/or businesses and/or people?

At any rate, we’ve already talked about how Niantic will have twice as many people on staff by this point next year, so that has to be more good news than bad news for Poké-players who live off the beaten path. But whatever improvements are coming might take a while.

And they probably won’t be here in time for 2nd Gen.

Maybe try and get a Starbucks?

Want more info? Check out our other Pokémon GO articles!