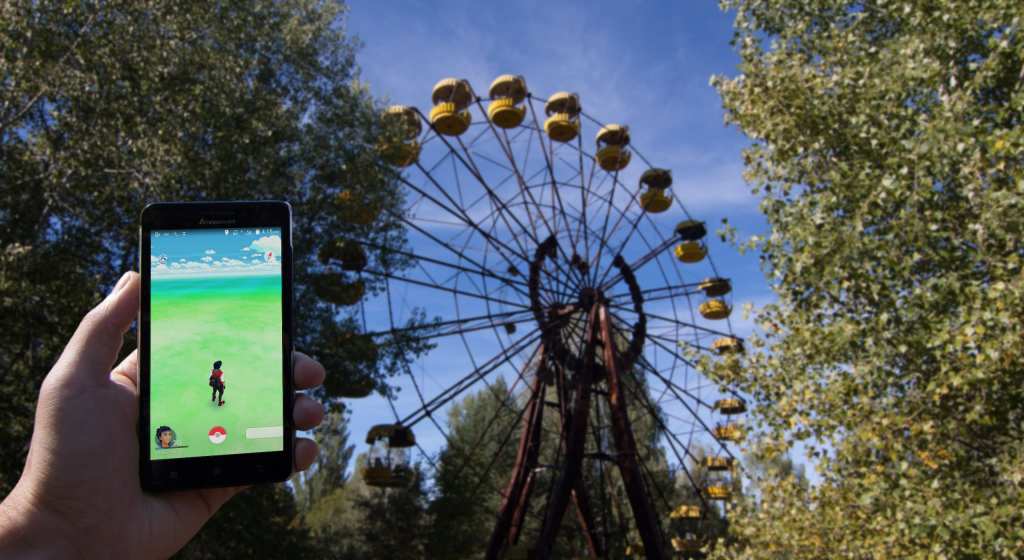 You Can Play Pokémon GO in Chernobyl? Yes You Can

After reading about people catching Pokémon at the US National Holocaust Museum, travel Blogger Darmon Richter wanted to see if there were any pocket monsters at Chernobyl, the site of the 1986 nuclear disaster: 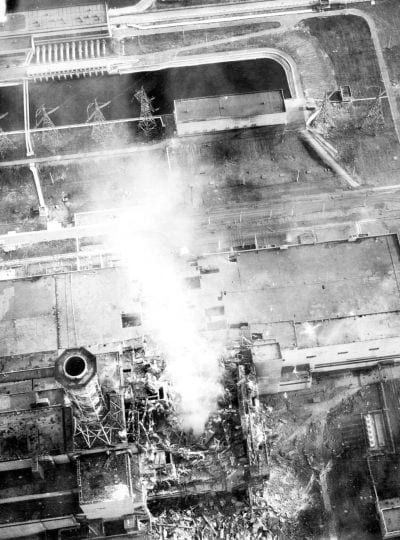 And, they’re still working on covering up that reactor:

And, inside the 10k exclusion zone, Chernobyl is devoid of any monsters:

But, back in the town of Chernobyl, where 700 residents still live in the somewhat safe 30km zone, there were definitely Pokémon:

Richter even took took the gym at this Angel Monument one night:

But it was re-taken by the time he woke back up.

Only 700 residents, but at least one of them is hard-core…

Then, on a trip to the abandoned workers’ city of Pripyat:

The GPS signal was either non-existent or being actively jammed, so PoGO was a no-go:

But, yes. You can technically catch Pokémon in Chernobyl.

If you’d like to hear and see more of Richter’s trip or check out some of his other trips, check out The Bohemian Blog.