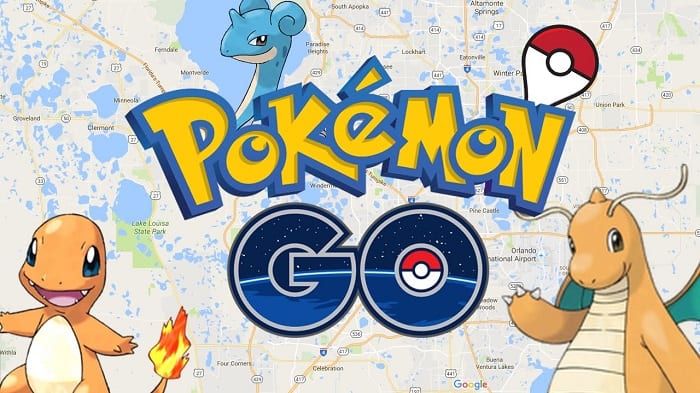 More Pokémon Than Ever Abound in Your Own Backyard!

Recently, Niantic greeted us with some good news!

It may be cold out, but the sub-zero temperatures are not scaring Pokémon away. Through its official Twitter account, Niantic announced that they were increasing the spawn rate of wild Pokémon. Here is the official tweet:

Trainers, we've observed increased numbers of Pokémon sightings in parks and other outdoor locations in urban and rural areas.

With this update, Pokémon will appear more frequently in the wild. It’s a good move because players’ walks will probably be significantly shorter now that we are in the winter months, and more Pokémon spawning closer to home will keep them happy. This is also welcome news for the many rural players who have been dying to see an increase in Pokémon sightings ever since the game was released.

Whether this is a permanent increase in spawn rate is yet to be determined. I think I speak for all of us when I say hopefully it is not a limited-time spike – though there has been no announcement of the change on Pokémon GO’s official blog yet.

Also, Nick from Trainer Tips has noticed the increase too. Check out his video.

And here’s another about areas that may have new spawn points in parks.

So the spawn rates have been increased, but does that mean it is easier to find rare Pokémon in the wild? For me at least, nothing seems to have changed. I still rarely see anything in the wild other than the usual Pidgeys, Rattatas, Weedles, and Eevees.

Want more info about Gen 2 and Pokémon GO? Read our articles. They’re packed with a ton of useful information!