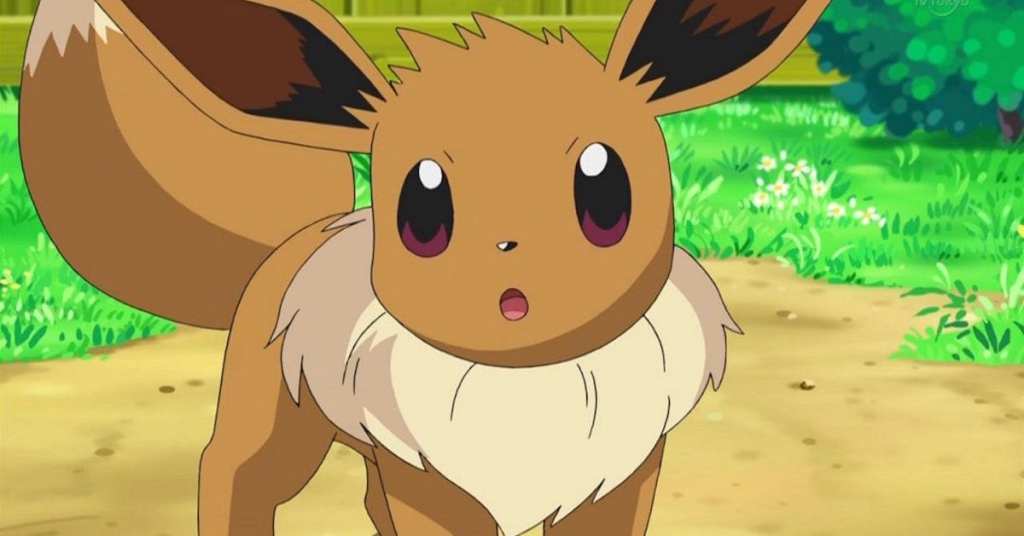 Trainers! Our frustration with seeing so many Pidgeys, Rattatas, and Zubats has been heard, and Niantic has made some changes.

Professor Willow has discovered that you may encounter other Pokémon where Pidgey, Rattata, and Zubat were previously more commonly found.

Not only that, 2KM and 10KM eggs are getting changes as well.

Professor Willow has discovered that Pidgey & Rattata no longer hatch from Eggs. He also found that Eevee now hatches from 5 km Eggs only.

No more Pidgeys and Rattatas in egg hatches are a welcome change. Also, just so we’re all clear, we’ll update our 10KM, 5KM, and 2KM hatch rate posts when that info becomes available.

So…open question to Niantic: can Pinsir, Scyther, Jynx, and Onix be next to move to 5km eggs? Because nobody is using those Pokémon AT ALL. Not in gyms, or to battle their own team members. I’ve seen Nick from Trainer Tips use Pinsir sometimes in gym battles, but very rarely. And that guy is like a Pokémon GO Jedi.

Yes, I realize that some Pokémon can evolve into a Mega version. Onix evolves into Steelix…but Niantic never talked about that so it’s unlikely in the near future. Also, especially when it comes to Jynx (who was basically one of Santa’s reindeer), it’s time to make a change.

Limit the most valuable, usually uncatchable Pokémon to 10km eggs, and move everything else to 5km eggs. It’ll be so much easier and it will make the 10km eggs a genuinely awesome event because we’ll know we’re getting a genuinely useful Pokémon.

Want to read more Pokémon GO stories? Check out our articles below.