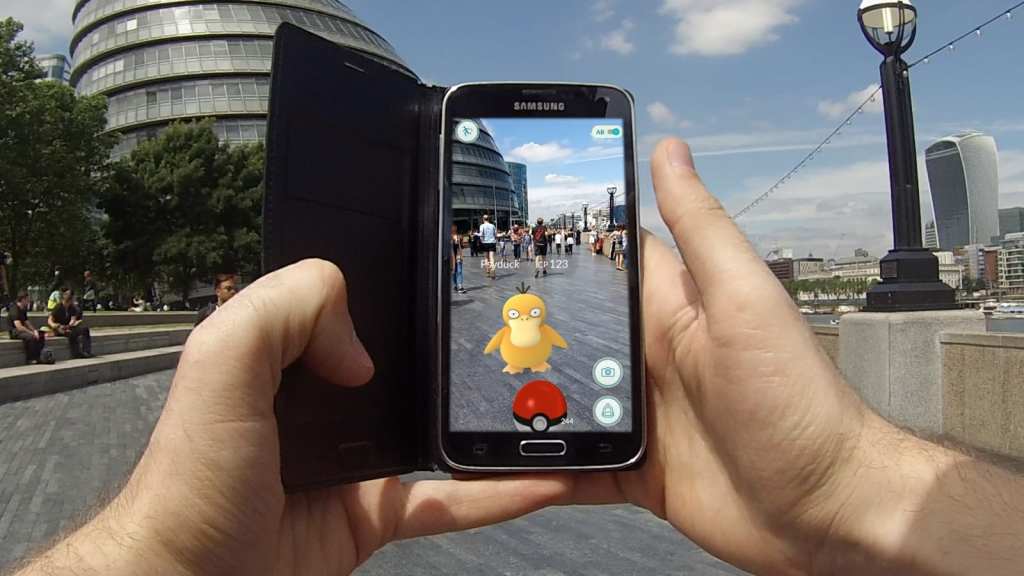 Did you start out full of enthusiasm, then taper off (like about 96% of users)?

Or have you never left?

Odds would probably put you in the former category, as the number of daily active users playing Pokémon GO has dropped to about 4 percent of its August peak of more than 10 million.

Of course, 4% of ten million is still 400,000, and the app continues to bring in over $1 million every day. Plus – as we’ve already told you – in a telling move, Niantic plans to double their work force by this time next year.

“The potential is there for it to have a fairly long life.

But he also thinks those golden days of August are gone and not coming back:

“I think you’ll see waves, where you have some type of event that gets people back, and you have a smaller core user base the rest of the time. But that’s fairly typical and it’s fine. You don’t expect to see the full user base again.”

In fact, Amir Ghodrati, director of market insights at App Annie, believes Niantic will have to come up with ways to keep users active, simply to maintain that 4%.

“Pokémon Go’s had a very strong start, and now Niantic has to work to keep consumers continuously engaged after the initial honeymoon period.”

They have begun to do just that, first with the Halloween event in October, then with the November event that just ended. 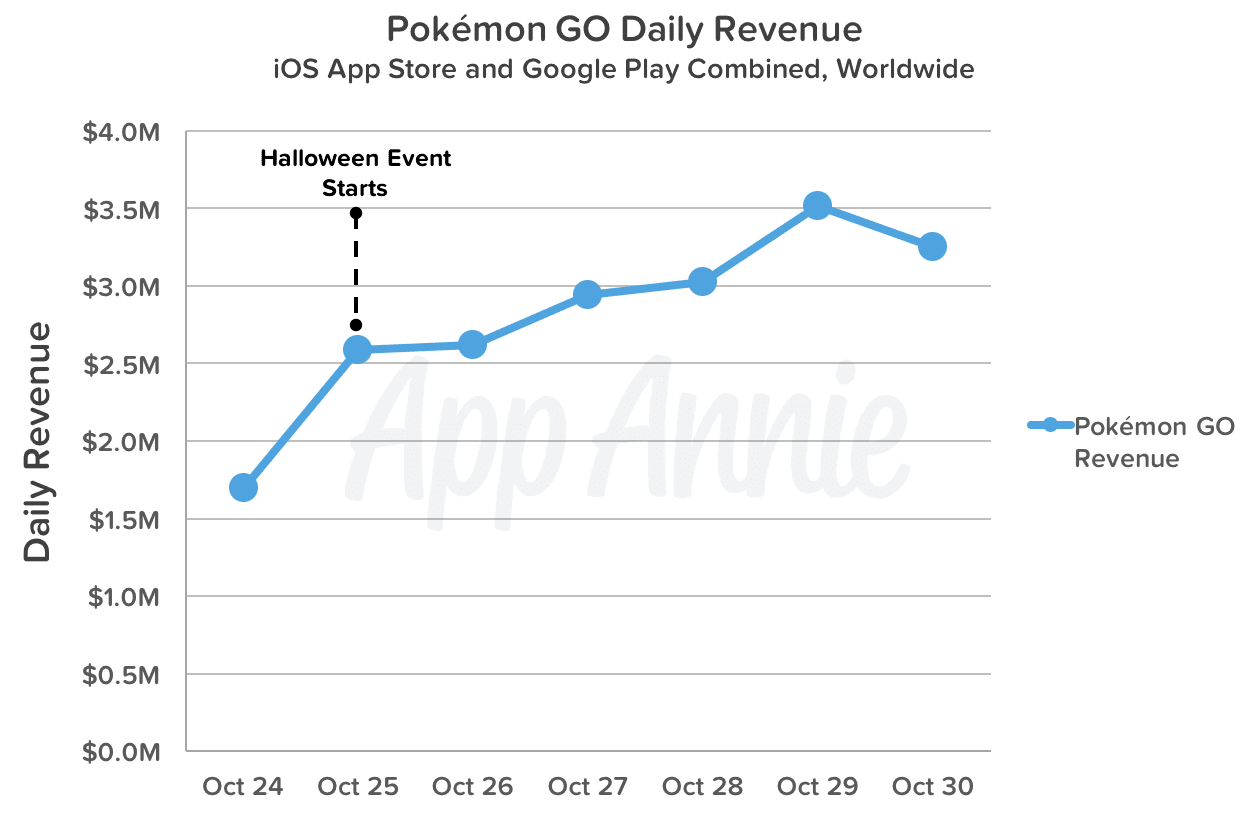 And as the December holiday event, which has most of us expecting Legendary and/or Gen 2 monsters, creeps around the corner, those numbers are sure to go even higher.

How are you gearing up for the big event?

Do events like this keep you engaged in the game?

What about daily rewards?

Want more Pokémon GO news? Check out our other stories!